A rabbit revolution in Norfolk and Suffolk

Welcome to the Brecks Peter Rabbit!

Efforts to save England’s most threatened species from extinction are turning the tide for wildlife in a unique heathland landscape spanning Norfolk and Suffolk.

The National Lottery Heritage-funded Shifting Sands project has seen 5 kilometres of wildlife highways created, more than 100 specimens of rare plants re-introduced, habitat created and restored across 12 sites, species encouraged, and landscape-management practices improved. As a result, 7 species of plant, bird and insect are increasing in number and many more are benefitting. Perhaps the most surprising species to benefit is the European rabbit.

Although often considered a pest, for certain habitats – like the Brecks – the rabbit is a keystone species that holds together the entire ecosystem. Their numbers are, however, declining regionally, nationally and globally, even being classed as endangered in their native region, the Iberian Peninsula.

Over 400 volunteers have been involved dedicating a total of 640 days to the project that aims to boost rabbit populations on the heaths, with simple interventions such as the creation of piles of felled branches and banks of soil, so that rare plants and their associated insects can recolonise the more open, rabbit-disturbed ground. The rabbits grazing and digging activity keeps the ground in a condition that is perfect for sustaining other species that would otherwise move on – or die out.

Among the species recovering are rare plants such as the prostrate perennial knawel that is unique to the Brecks, basil thyme and field wormwood. 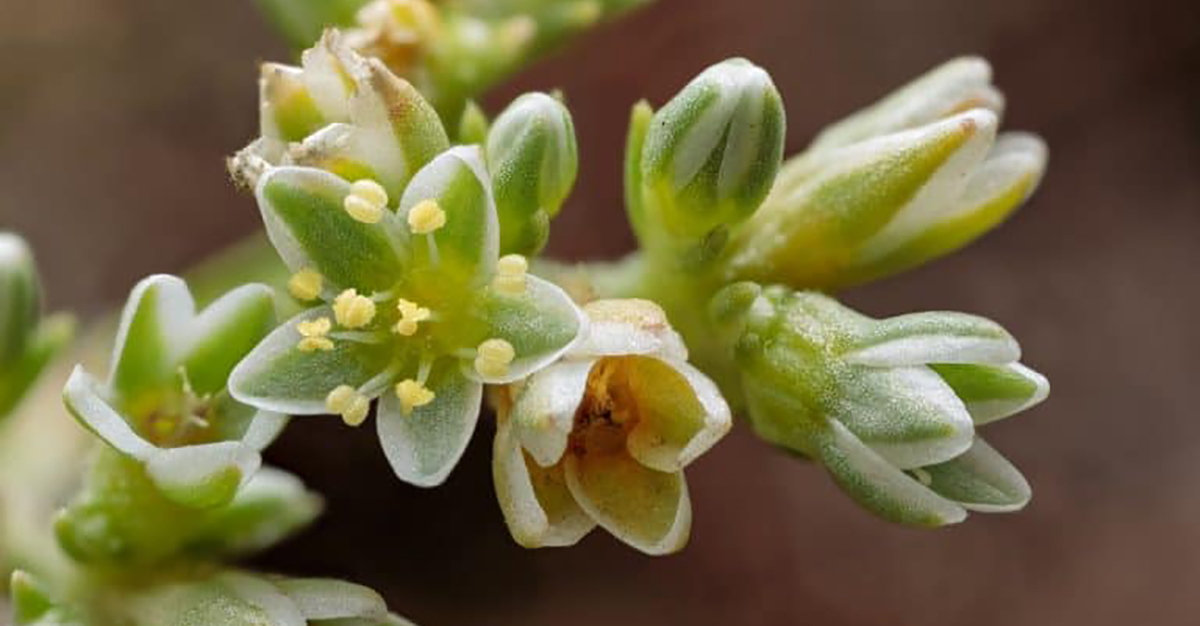 The prostrate perennial knawel is found nowhere else in the world. Credit Alex Hyde

“The Brecks were described by Charles Dickens as “barren”. They are anything but. Their 370 square miles of sandy heathland, open grassland and forest support almost 13,000 species, making it one of the UK’s most important areas for wildlife.

“That wildlife is under threat. Felling trees and encouraging a species that is often considered a pest may seem a strange solution. But in this instance, carefully managed ‘disturbance’ is exactly what this landscape and its biodiversity needs.

“The project’s interventions have provided a lifeline for this unique landscape, and shown how biodiversity can be promoted by ‘disturbing’ places – not just by leaving them alone.

“These rare habitats are becoming overgrown and species are declining as a result of changing land management practices and human impacts. It’s our responsibility to restore and maintain these spaces for nature. Some of these species exist only here and, if lost, will be lost forever.”