Four musicians entertained an appreciative audience at the Spinney despite not having played together before.

It's a big ask to expect a perfect performance from a group that has been put together on the day but Pete Drew (keyboard), Martyn Howe (drums), Malcolm Hart (guitar) and Neil Reeve (lead vocals and guitar) did just that in the performance area of Hunstanton's Spinney on Sunday afternoon. 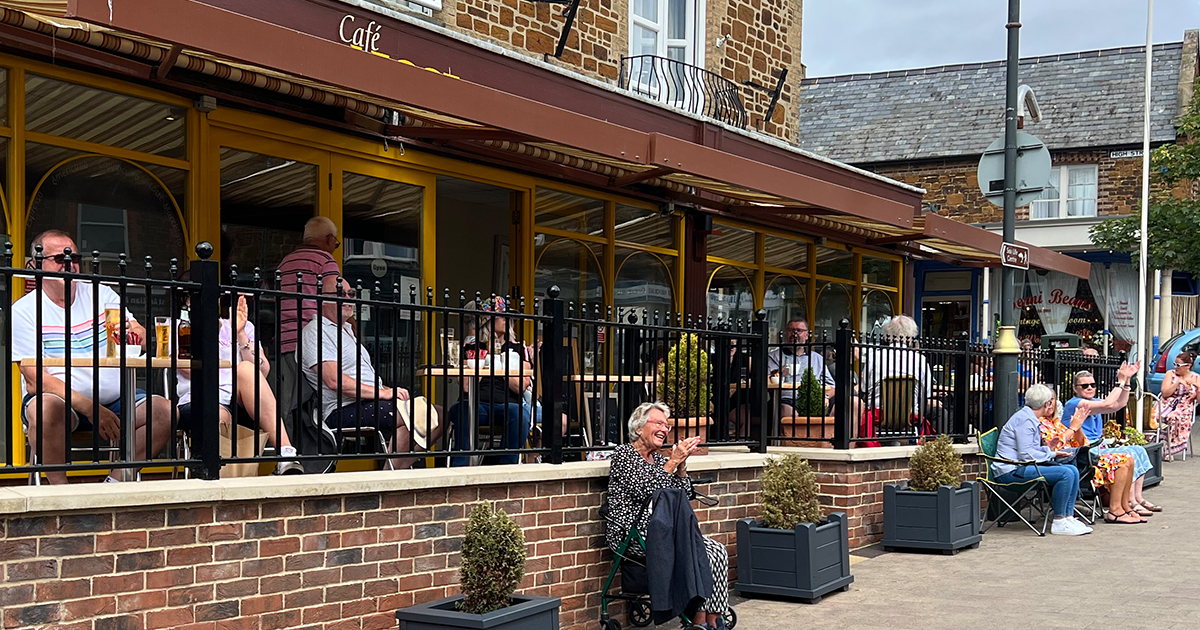 After a pretty grim morning weather-wise the sun shone and the people came out to enjoy music from the four friends who were raising money for the Queen Elizabeth Hospital in King's Lynn. The performance area had been booked by Daniel Fleming at Cafe Legge which is adjacent to the performance area and the business also got the appeal off to a great start with a donation of £100. 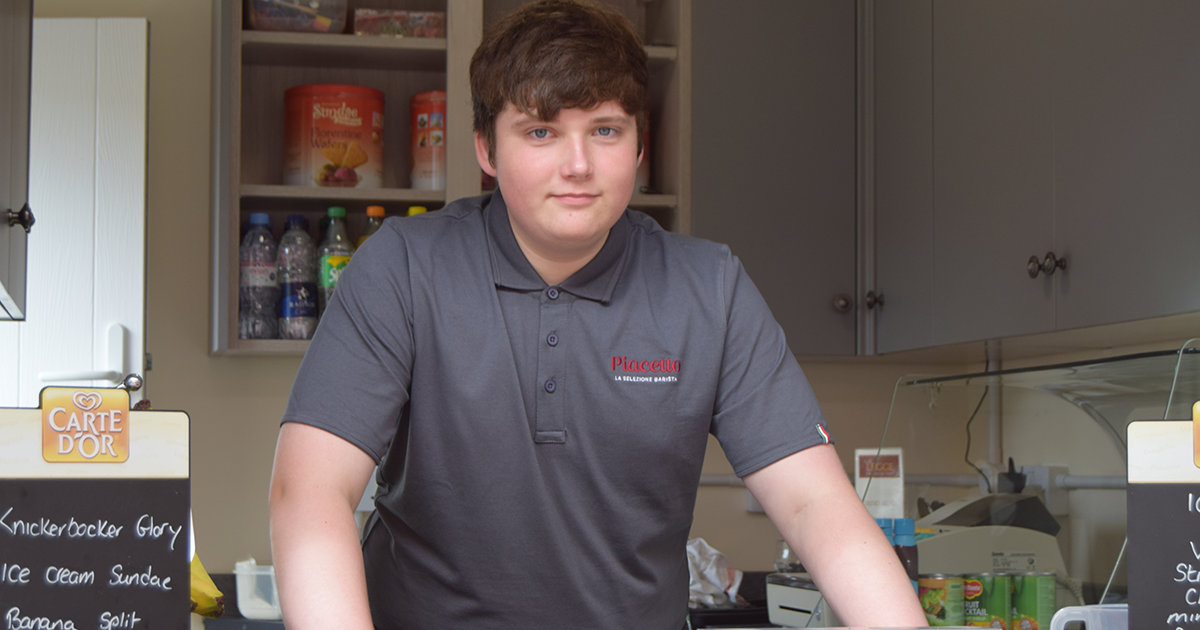 Mylo was in charge in the ice cream parlour at Cafe Legge.

Popular songs from the 60s onwards got people of all ages to their feet and they danced the afternoon away. 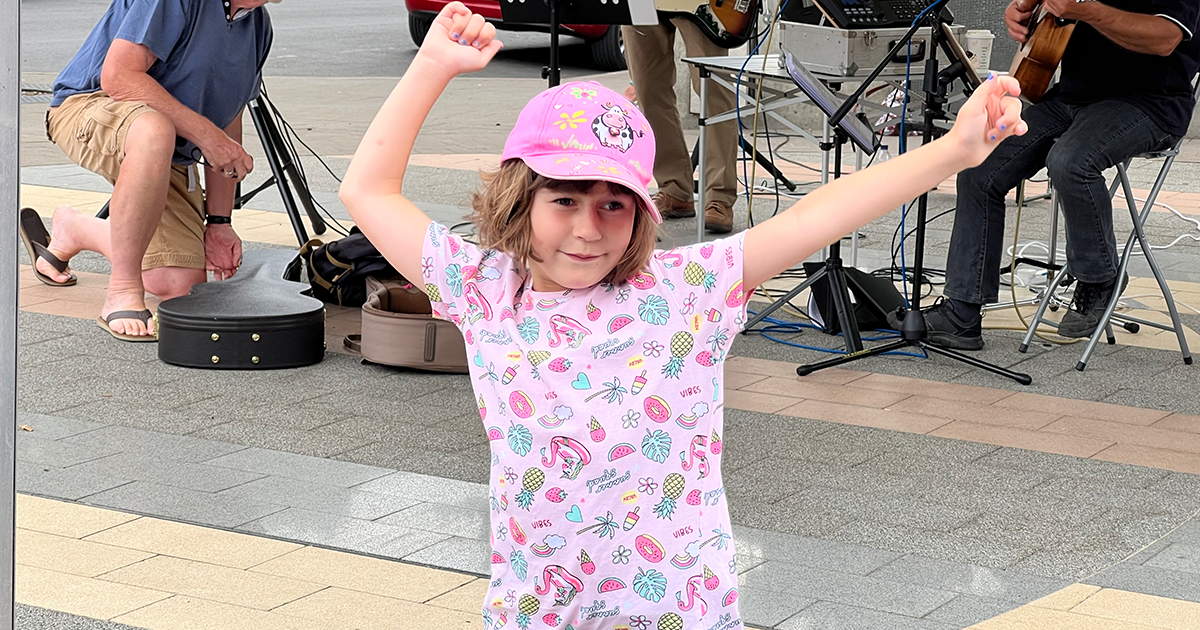 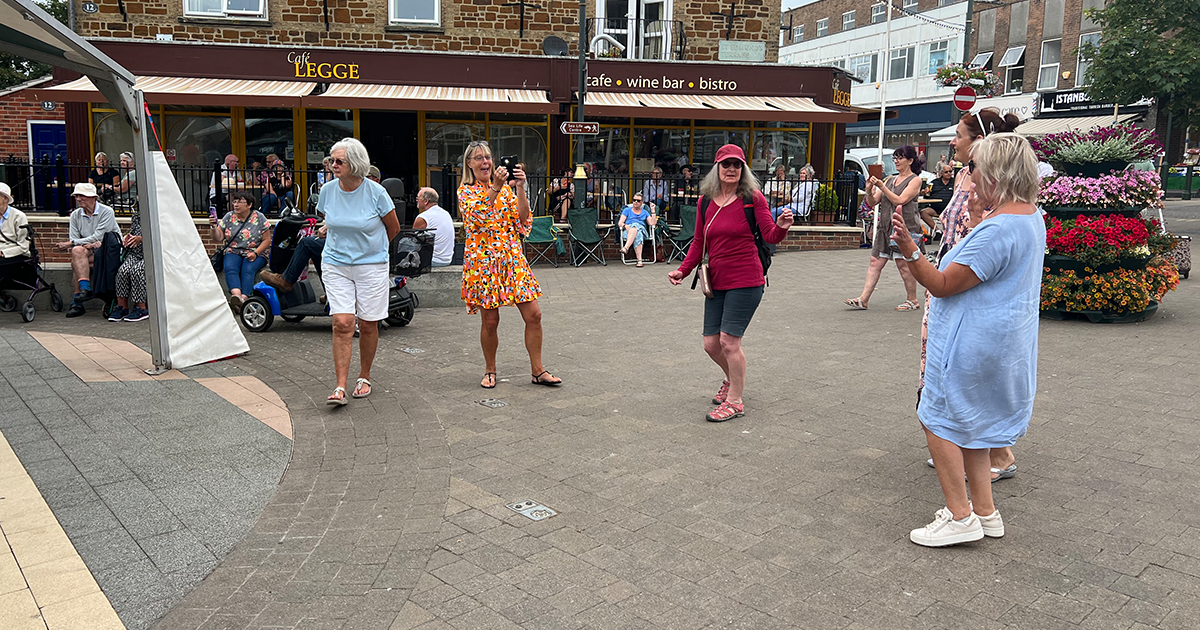 "It's been a brilliant afternoon of music," said a customer, "I've really enjoyed it."

Coming up with a name for the group was a challenge until T&A suggested 'Winging it' - they said ok, so it gave us a title for this piece.