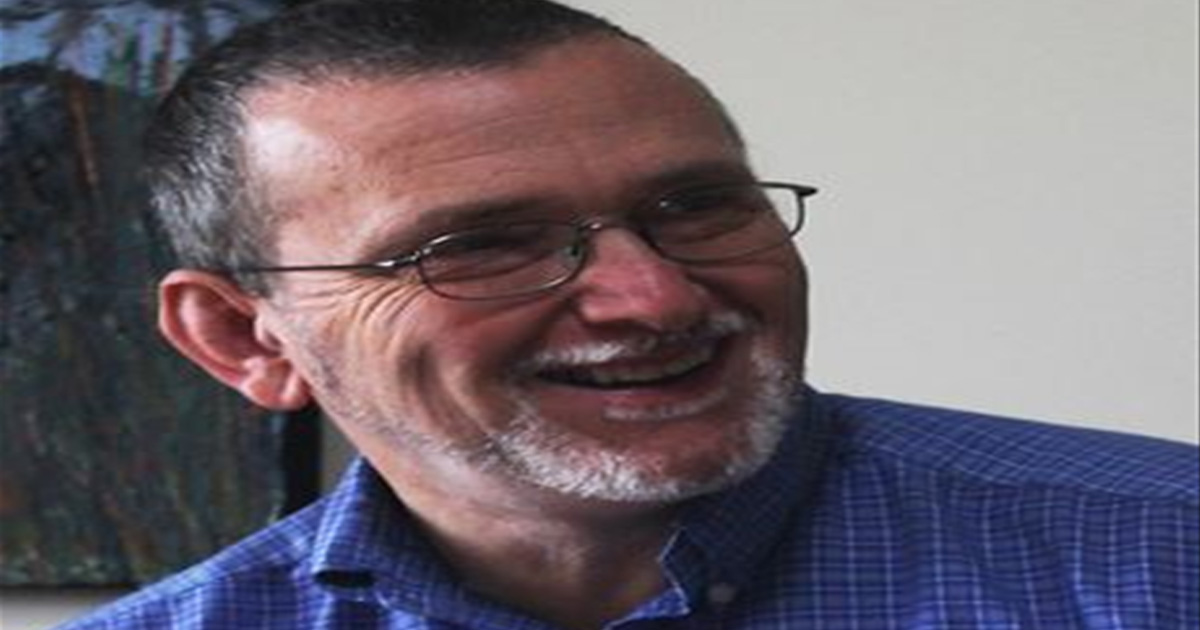 The lecture looks at the contributions made by artists of African, Caribbean or Asian origin to British art since the SS Empire Windrush arrived in Tilbury from the West Indies in 1948.

It considers, among others, the work of Sir Frank Bowling, Francis Newton Souza, Eddie Chambers, Yinka Shonibare, Sonia Boyce, Rasheed Araeen, Lubaina Himid and the Singh Twins, all of whom have achieved international recognition and respect, their works collected by museums world-wide. They may not all be household names but their work is eye-catching and thought-provoking, and they have set much of the agenda for British art of the late twentieth and twenty-first centuries.

An historian of British art with a particular interest in the work of JMW Turner, on whom he has published widely, including the volume on Turner in Phaidon's Art & Ideas series. He was the BBC's script consultant on Turner's Fighting Temeraire and has recently taken part (2013) in a BBC documentary called The Genius of Turner: Painting the Industrial Revolution.

His interests and his teaching extend from medieval architecture to contemporary British art. He is currently Associate Lecturer with the Open University and lecturing on a freelance basis for The Arts Society and Christie's Education.