King's Lynn Arts Society Lecture - The Art of the Cartoonist 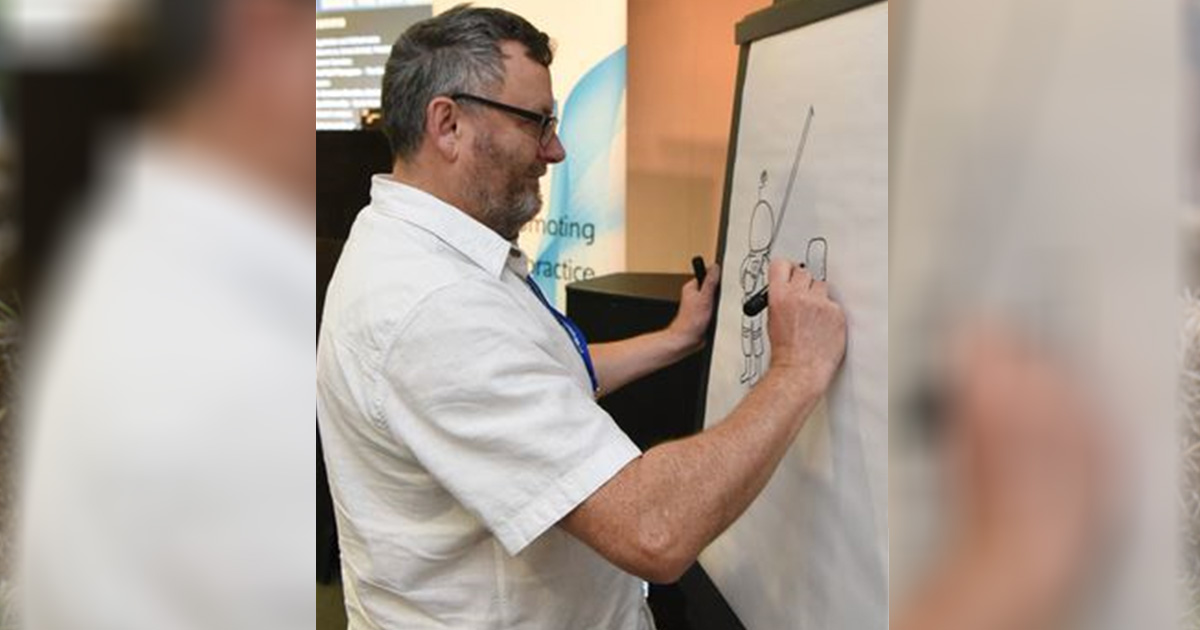 In 'The Art Of The Cartoonist' Harry will be tracing the history of his profession with examples from early practitioners like Cruickshank and Hogarth, to more contemporary artists such as Giles and Schulz, bringing events right up to date with cartoons produced fresh on the page that day!

Harry will be drawing live. Prepare to hear some tricks of his trade, learn where to put eyebrows for maximum effect and discover exactly what the eskimo brothers said in The Funniest Joke Ever (possibly).

Harry has been a professional cartoonist for thirty years, during which time he has provided cartoons for several high profile UK publications (The Guardian, Radio Times). He was awarded UK Strip Cartoonist Of The Year in 2016 for his Guardian strip Clare In The Community.

Harry is also a Sony Award winning writer of radio comedy, including the shows Coach Karen’s Half Time Team Talk and Clare in the Community starring Sally Phillips, currently recording its twelfth series on Radio 4.