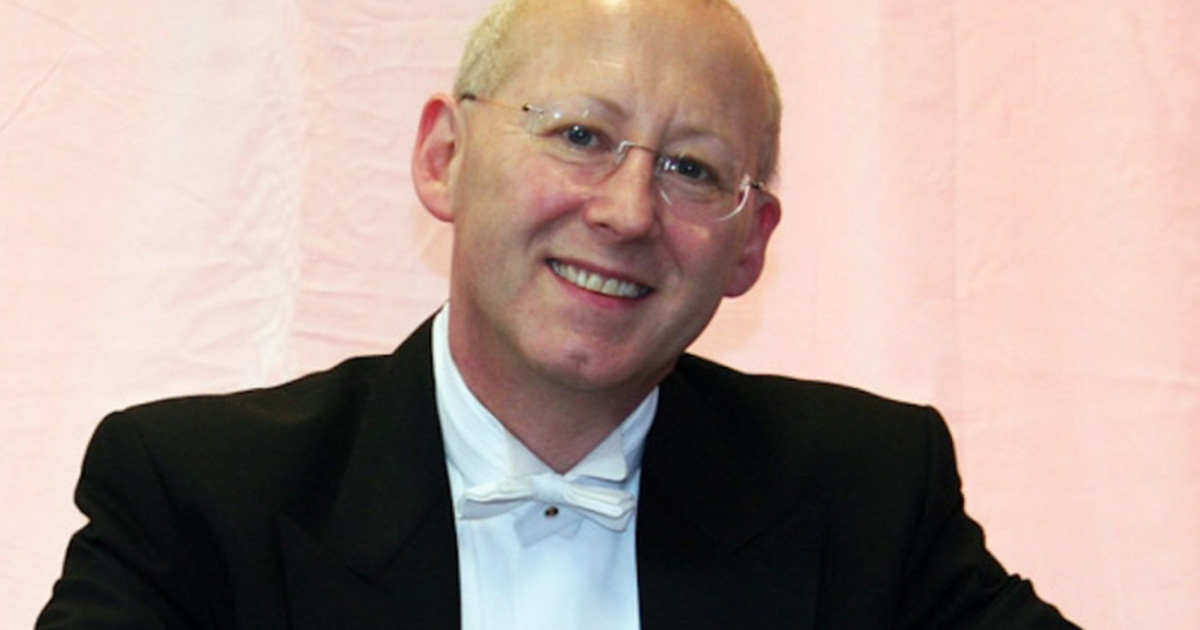 Join Nicholas Walker at King's Lynn Town Hall as he introduces music that has never before been performed or published.

Nicholas Walker, described by the BBC Music Magazine as possessing 'the flair of a full-scale virtuoso and a sparkling intelligence', studied at the Royal Academy of Music and at the Moscow Conservatoire. Winner of the first Newport International Piano Competition, Nicholas has performed with major British Orchestras, recorded for BBC Radio 3, Cirrus, ASV, BMG Arte Nova, Chandos, Toccata Classics and Naxos Grand Piano, and has given recitals worldwide. His new series of recordings of the complete piano music of Balakirev for Naxos Grand Piano will be unique, in that it introduces music that has never before been performed or published, including a substantial sonata and works that Nicholas has completed himself.

Prior to the concert, from 10.30am, enjoy a cup of coffee and slice of cake with fellow audience members (included in the ticket price).