Live Theatre on Film - Much Ado About Nothing 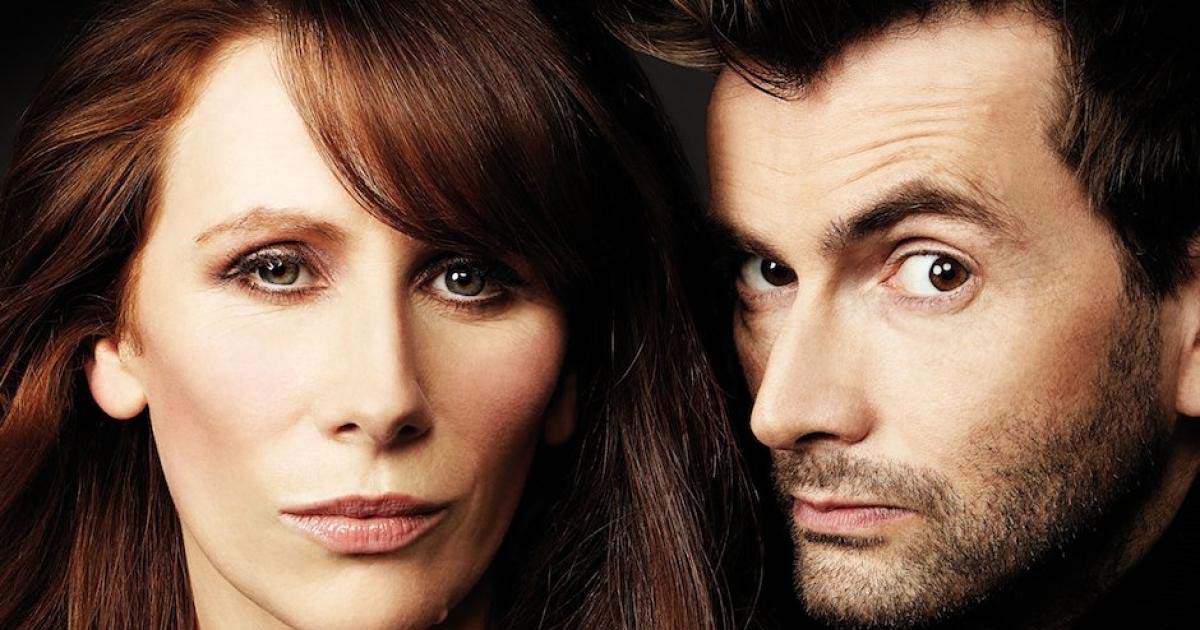 In Much Ado About Nothing, Beatrice and Benedick are adamant in their mutual dislike, while Claudio and Hero are deep in love, and the two stories take an unexpected course.

This production was captured by Digital Theatre live at Wyndham's Theatre in London’s West End. It played to sold-out houses and received wide critical acclaim.