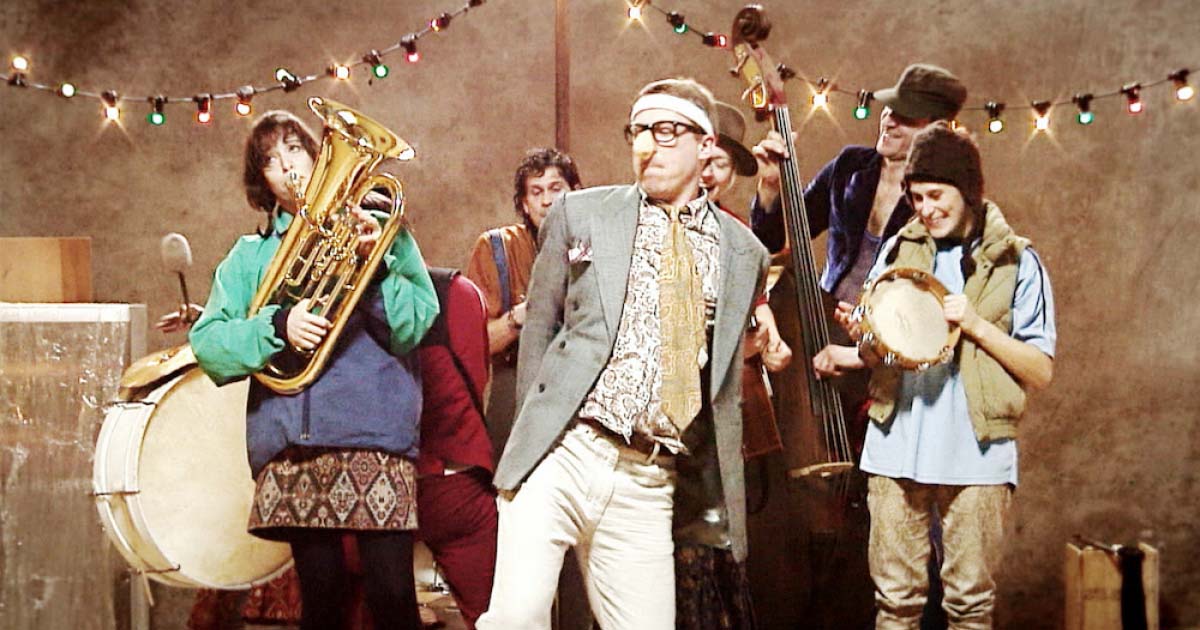 One of Shakespeare’s early comedies, The Comedy of Errors is a fast-paced farce exploring mistaken identities and relations lost and found.

This production was captured by Digital Theatre live at the Clapham Community Project. It was devised specifically for schools and families by the Royal Shakespeare Company in association with the critically acclaimed theatre company,

Told by an Idiot. Directed by Paul Hunter, it features a cast made up from the RSC’s ensemble and uses a pared-down script, props, live music and physical comedy to convey the story.