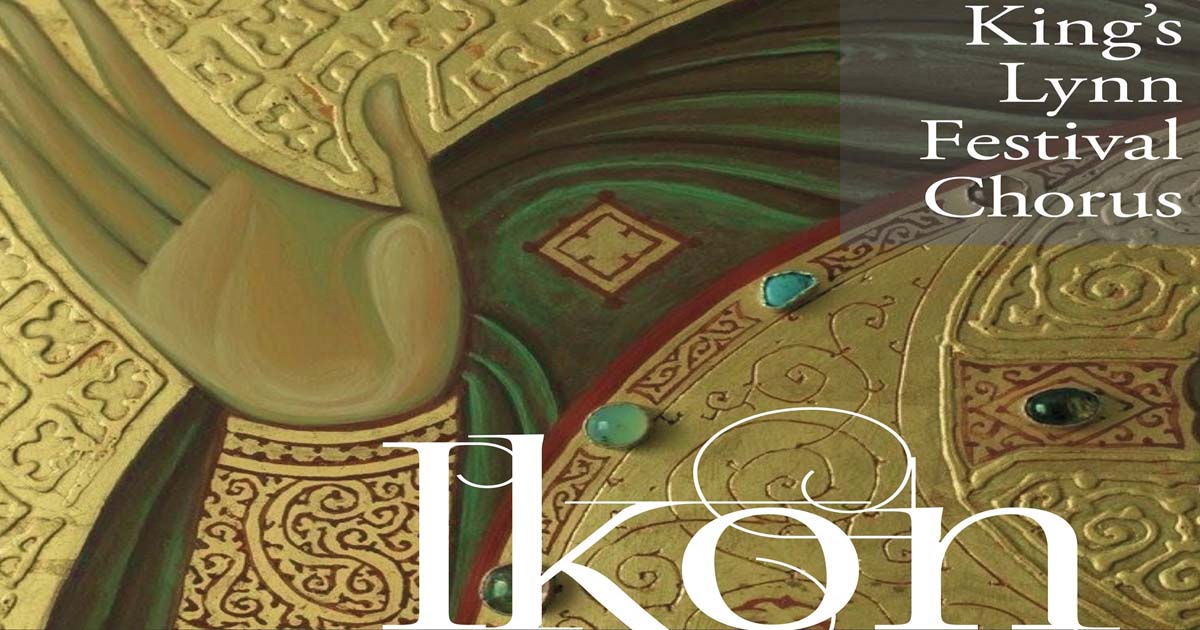 IKON - Religious choral devotions of the 20th and 21st centuries

Including works by Karl Jenkins, Anton Bruckner and Arvo Pärt

Entitled 'Ikon', the programme includes religious choral devotions from composers Karl Jenkins, Gustav Holst, John Tavener and Anton Bruckner. Many of the works have won the affections of both choirs and audiences the world over. As the Chorus returns to live music-making the programme promises to be one that won’t disappoint.