She was first spotted by passers-by at 7:15am on Wednesday on the north Norfolk coast and first responders from Seal and Shore Watch UK were quickly dispatched to the scene.

The medics knew straight away she was in a lot of trouble as every time she tried to move, the netting pulled tighter around her neck making her cry out in pain.

The seal, now named Bouncy Castle, was safely extricated from the beach by the medics where she was then transferred to East Winch Wildlife Centre to treat the wounds and begin her recovery. 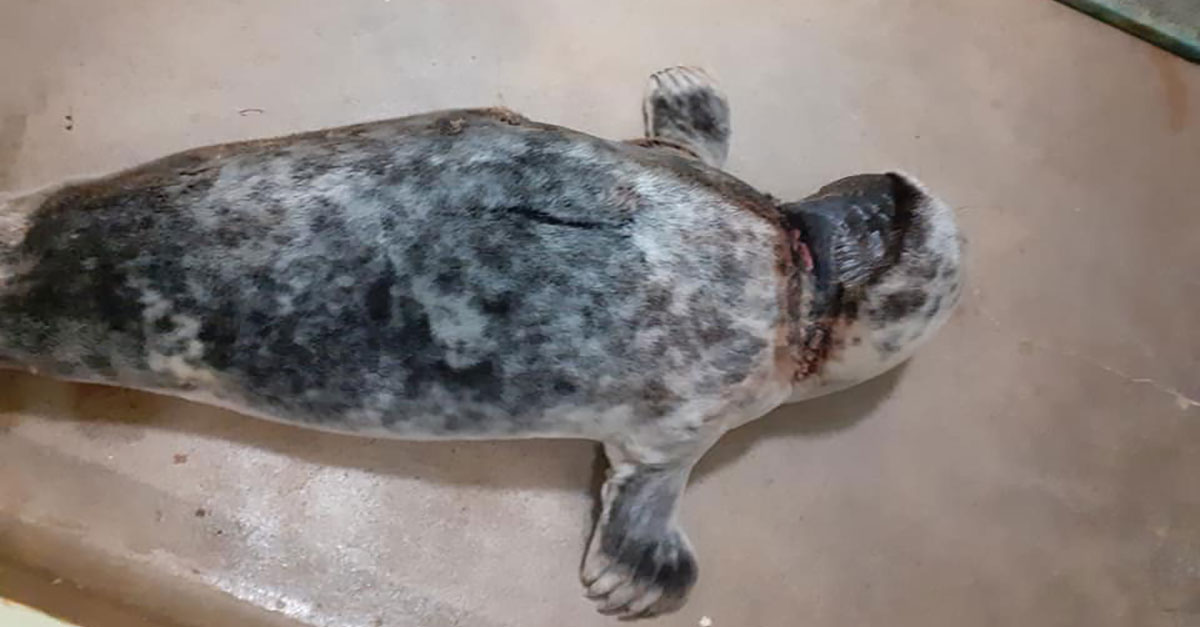 A spokesperson for Seal and Shore Watch UK said:

“Bouncy Castle's neck has lesions all around, with damage to the soft tissue and the area already infected. She will have been given antibiotics and painkillers and will continue to do so until all her wounds and infection have cleared up. Let’s all wish her well for speedy recovery.” 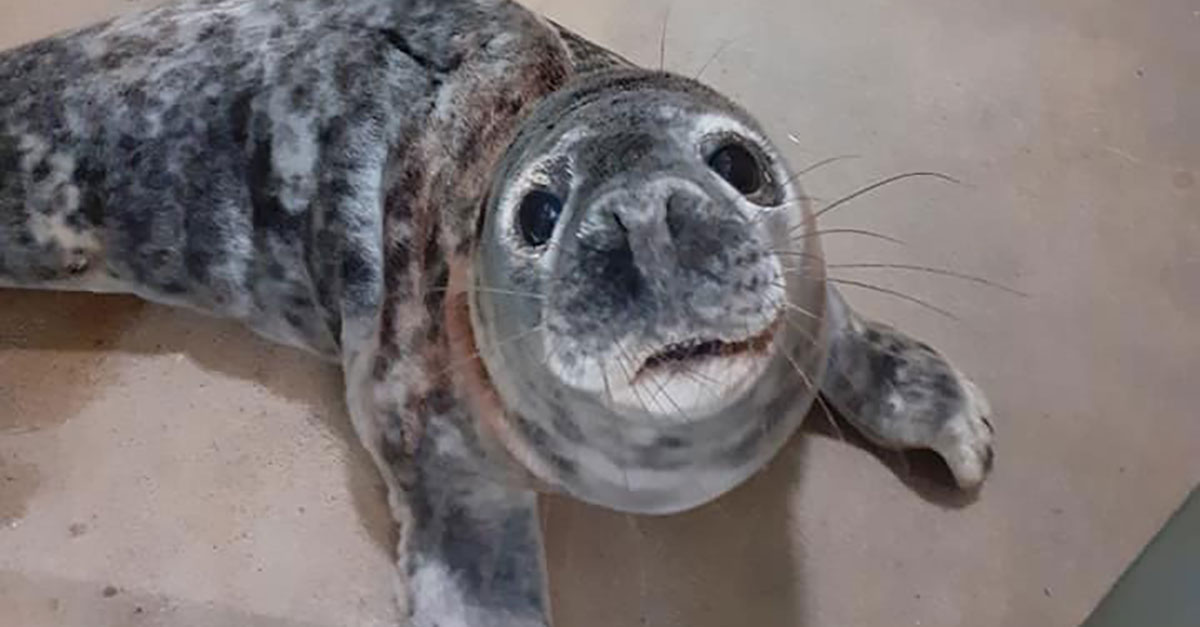 East Winch Wildlife Centre are accepting donations of salt for the baths she will be needing.

More than 650,000 marine animals, including dolphins, whales, seals and turtles, are killed or injured in fishing nets each year, according to a report by the Natural Resources Defence Council.

World Animal Protection reports that 640,000 tons of fishing gear are lost and pollute oceans each year – making up at least half of all plastic pollution in the ocean, according to George Leonard, chief scientist at the Ocean Conservancy.