Today, Wild Ken Hill announced that trailcams have captured footage of a young beaver, known as a kit, inside the 55-acre beaver enclosure.

The kit belongs to one of two pairs of beavers that were successfully reintroduced at Wild Ken Hill in 2020. Although only one beaver kit has been spotted to date, beavers on average produce 3 offspring, meaning there might be more. Wild Ken Hill has now deployed more cameras to establish how many kits have been born.

Eurasian beavers were once native to Norfolk and are known as a keystone species or ecosystem engineers due to their presence having such a vital and positive impact on the local environment and biodiversity. 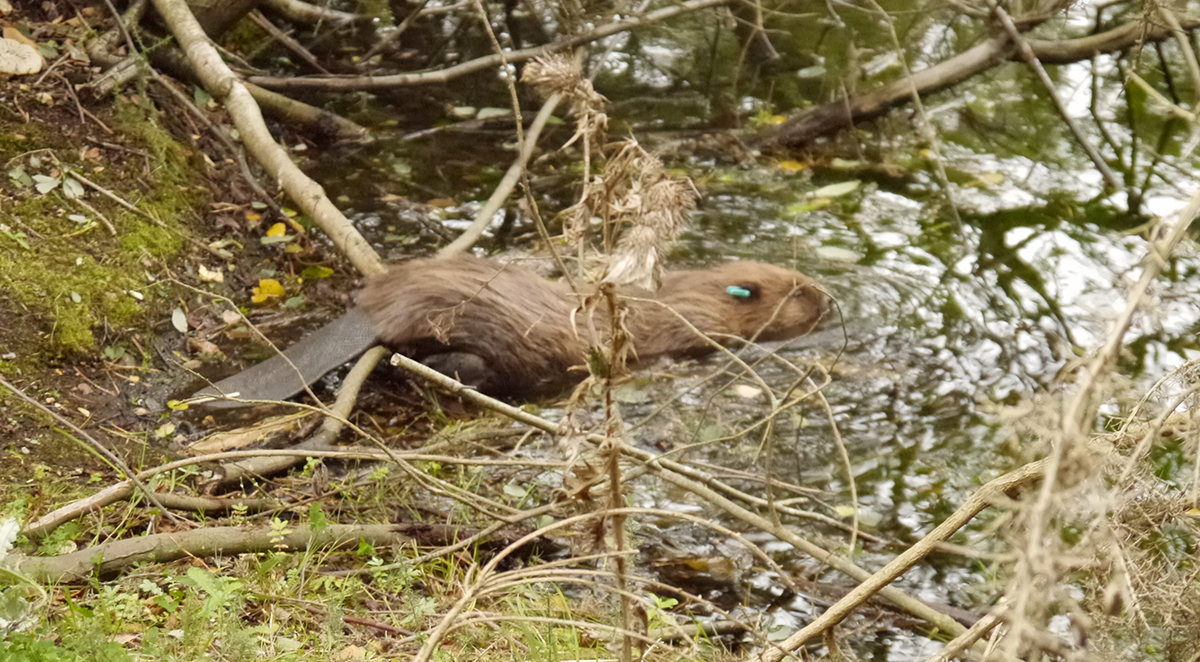 Once common in these lands, European beavers were hunted to extinction for their fur, glands and meat in the 16th century. The local villages of Babingley and Flitcham have beavers on their village signs at is was said that during a historic storm out in the wash, beavers guided Saint Felix to safety here in west Norfolk.

Dominic Buscall, Project Manager at Wild Ken Hill hailed the news as “an exciting step on the journey to restore beavers to East Anglia.”

The footage shows a kit swimming in the territory of a pair of beavers named Orange and Flow, who first met in Autumn 2020 and have spent the winter and spring bonding and building dams.

In May this year, a lodge was also discovered in the beaver enclosure. Beavers build lodges as protection from predators and will raise their kits inside them in the first few months. Professor Richard Brazier inspected the lodge at Wild Ken Hill earlier this year, stating “that’s the first Beaver lodge to be built in Norfolk for 600 years”. 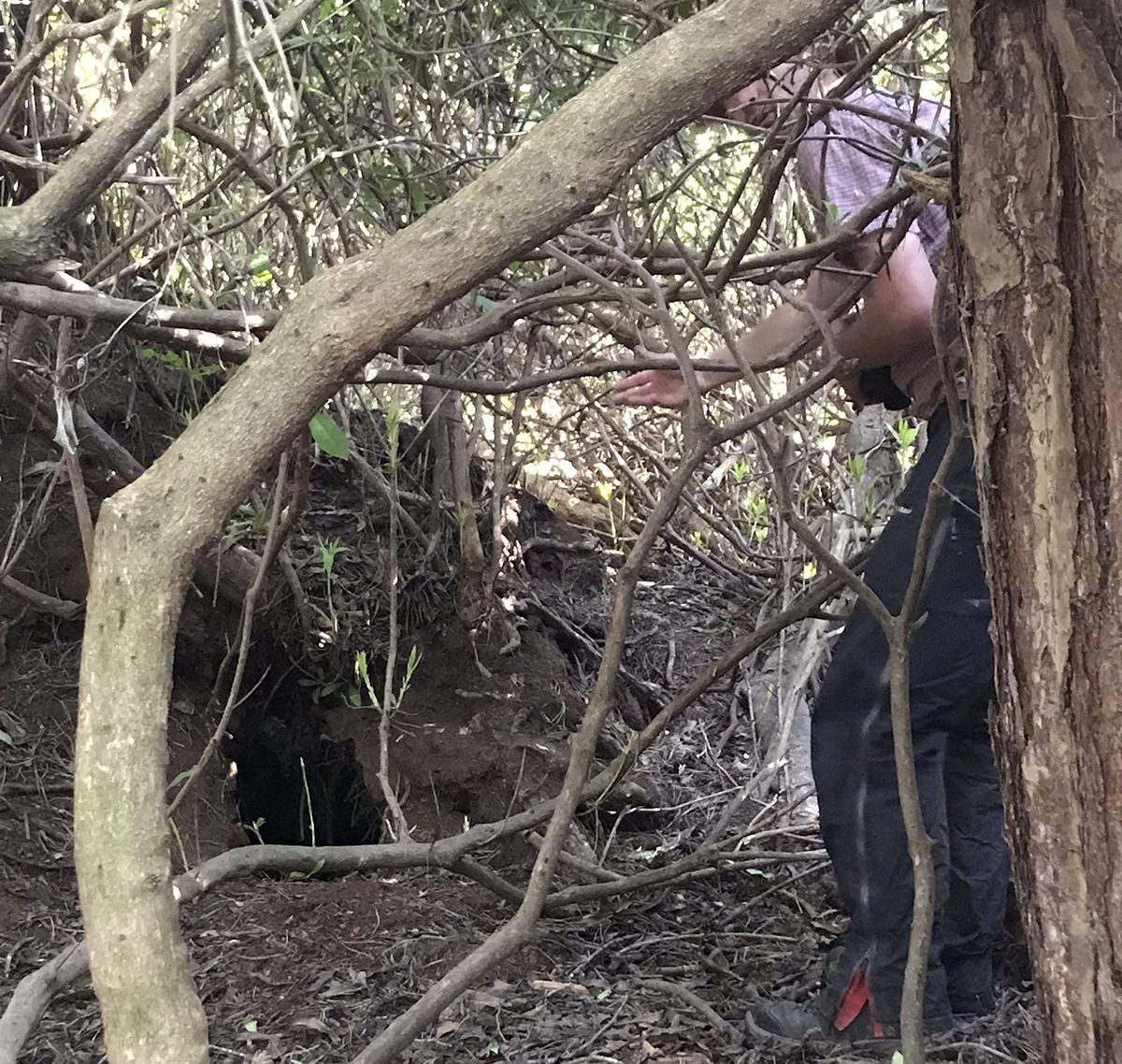 Lloyd Park, the Conservation. Leader and Ecologist at Wild Ken Hill said it was an “historic moment”

Wild Ken Hill hosted BBC Springwatch 2021 and will also be featured on Autumnwatch and Winterwatch where it is hoped that further footage can be captured of the beaver family using the Natural History Unit’s cutting edge camera technology.