Springwatch returns on Tuesday 25th May for three weeks and Wild Ken Hill will host Michaela Strachan and Chris Packham who will be presenting live very evening from Tuesday to Friday on BBC 2.

This year BBC Springwatch is looking forward, working to keep the UK connected to our native wildlife with three weeks of live programmes. With an over-arching theme of ‘A Vision for the Future’, Springwatch will present a vision of hope, inspiration, beauty and co-existence, brought to the audience from every Nation in the British Isles.

The stories of this spring will be revealed by presenters Chris Packham and Michaela Strachan, as they explore a landscape with co-existence at its heart in Snettisham, Norfolk. While Iolo Williams enjoys the solitude of The Highlands of Scotland and Gillian Burke immerses herself in the tranquillity of the glorious Strangford Lough in Northern Ireland. 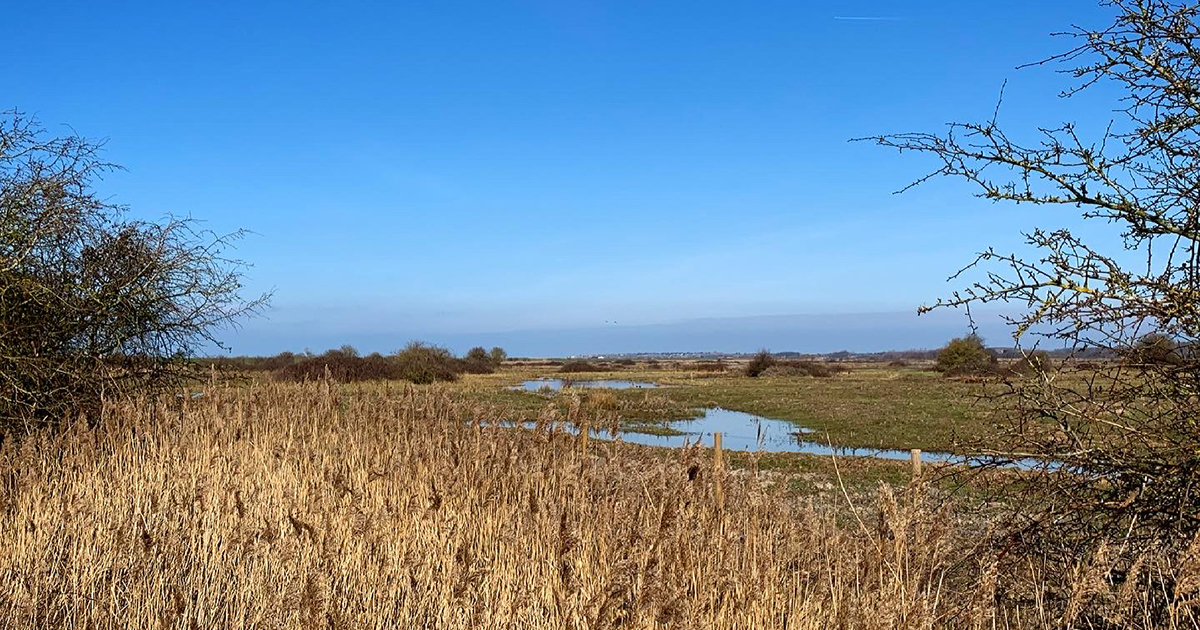 Wild Ken Hill’s wetlands and farmland are a paradise for birds and insects alike. During spring, the live cameras will give the viewers an intimate glimpse into the exquisitely hidden nests of Lapwing in the Tussocky grasses, Avocet out on the open scrape and perhaps even rare Turtle Doves in the thorny tangles of scrub. It wouldn’t be Springwatch without a Blue Tit nest and in the ancient woodland, a wealth of our beloved songbird species are nesting alongside fearsome predators – including Goshawks!

Out on The Fen cameras will capture the wonder of the newly introduced Beavers. And with two males having joined the already established females at the end of last year, there could well be the possibility of Beaver kits!

There is plenty to whet the appetite of any entomologist with insect populations waiting to be unearthed; in sandy habitats the rare Breckland Leatherbug might be glimpsed. Overhead populations of bats take over as the hunters of the night and Chris and Michaela may even be able to glimpse of the Barbastelle bat, one of the UK’s rarest species of mammal.

The exciting re-wilding project on the Norfolk coast will be home to more than 30 remote cameras – each hoping to capture the drama of spring as it unfolds.

There are already have cameras in a Barn Owl box and it’s looking likely that Kestrels are planning to nest on the site too.

There are farmland bird species that are in decline across the country but at this site they’re doing well, such as the Linnet, Grey Partridge and Curlew.

Other birds the BBC is hoping to bring to the audience are the crowd-pleasing birds of prey, the Red Kite, Marsh Harrier and Goshawk and the ever-popular Swifts, Yellowhammers and Redshanks.

On the dunes and coastal marshes many species have already been spotted; Reedwarblers, Common sandpipers, Skylarks and Long-tailed Tits.

But it’s not all about the birds. The site is also rich in some of our favourite mammals such as Brown Hares and at least three species of deer. In the re-wilding section of the site Wild Ken Hill has introduced Red Poll Cattle, Exmoor Ponies, Tamworth Pigs and Beavers. 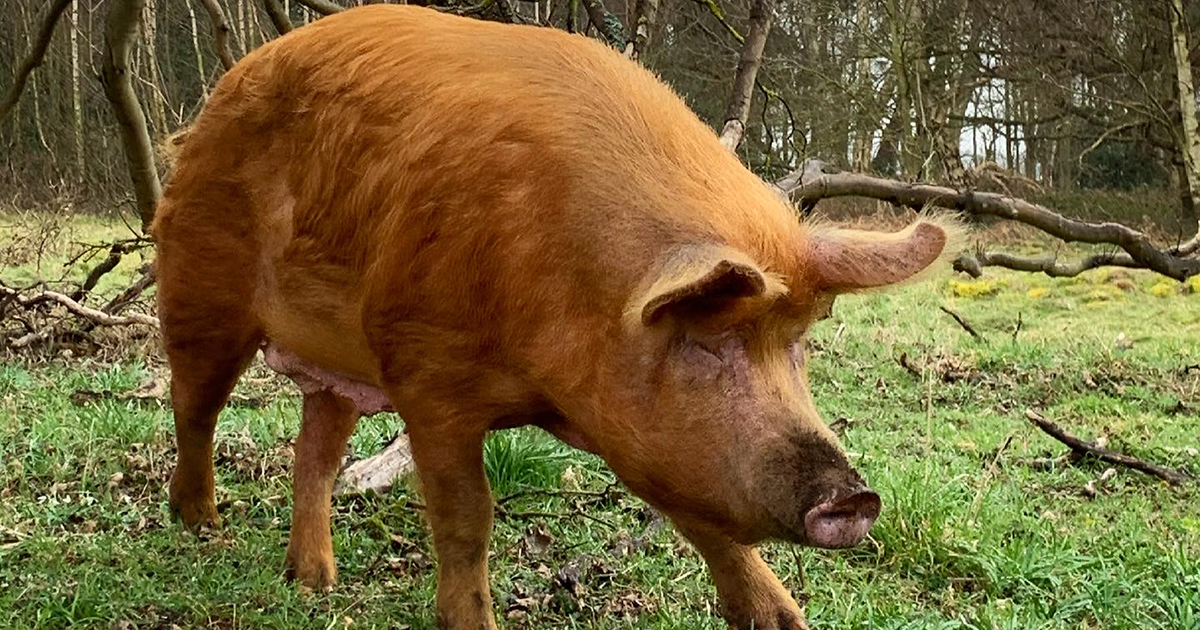 The site is rich in invertebrates and small mammals all of which are to be discovered by the cameras.

Dominic Buscall - Project Manager at Wild Ken Hill - “We're extremely excited to co-host Springwatch this year. We are greatly looking forward to celebrating the best of British wildlife, as well as sharing the important and innovative work we do at Wild Ken Hill, and hopefully providing a message of hope for the recovery of nature in Britain.” 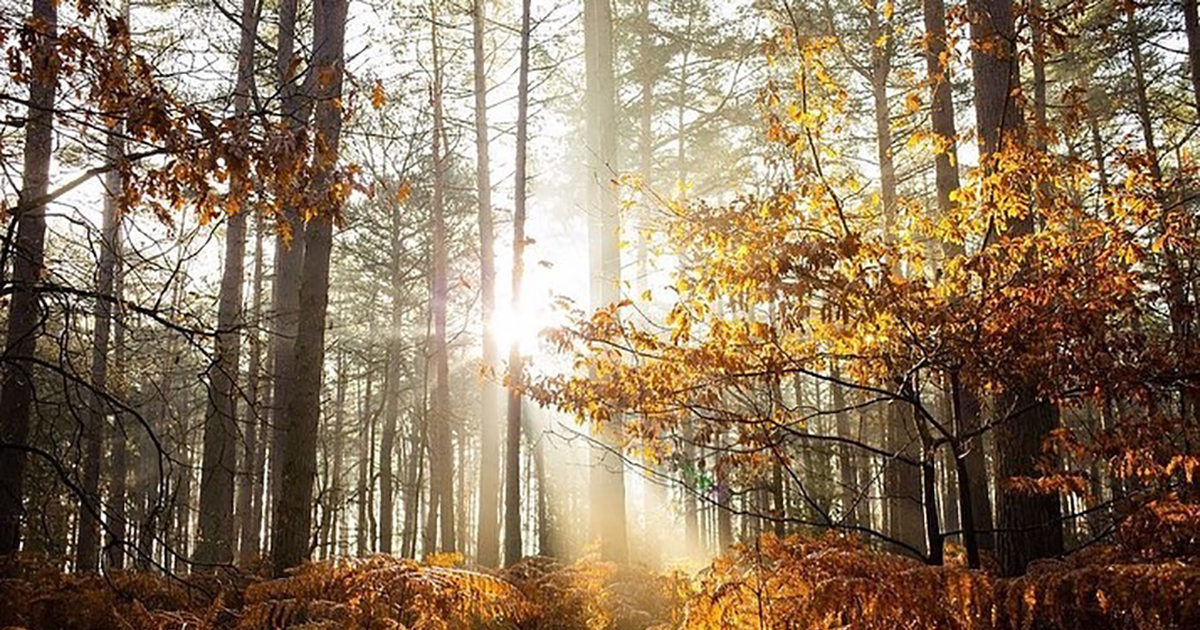