In the early hours of Sunday morning a pet cat suffered a 3cm wide gaping wound to the lower neck and shoulder area with his muscle torn through to the bone after being bitten.

Cat owner Mark Wilson said: “I suspect he was attacked by a stoat, my neighbour has seen one this week in her back garden. 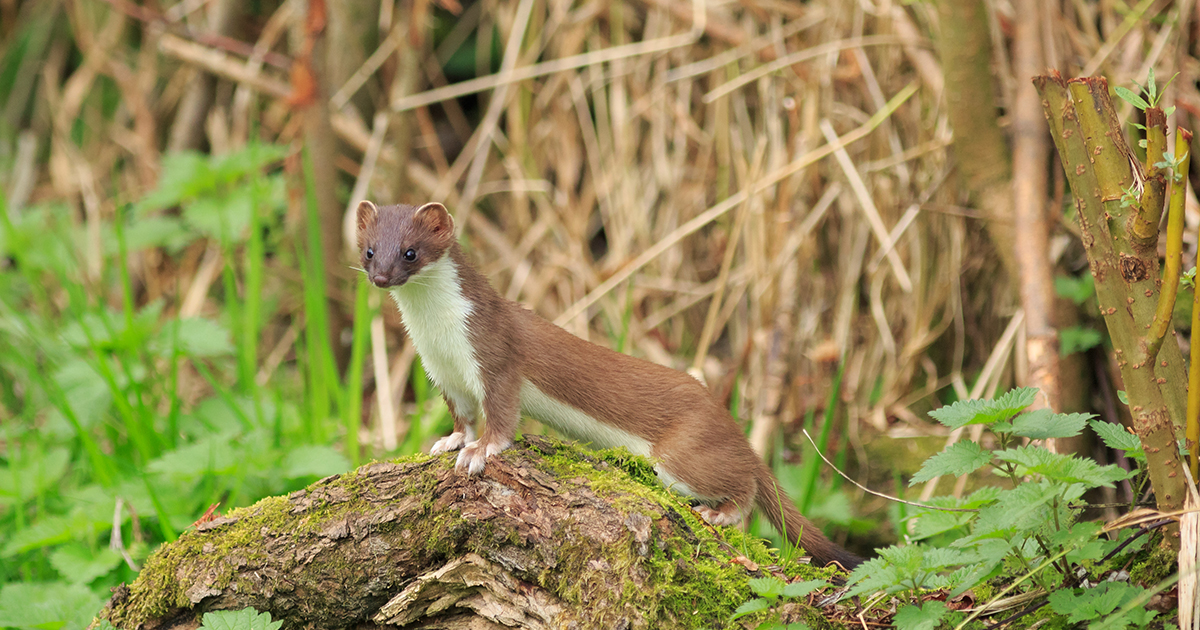 “Whatever it is, it has twice bitten our cat; the first attack was about 6 weeks ago, and left only superficial injuries, which we put down to rat bites, but last Sunday night his injuries required stitches at the Vets under anaesthetic.

The six year old cat, named Adolf, was adopted by Mark and his partner Bo three years ago when they lived in Ilford, he weighs in at 7kgs and is described as a real Tomcat ‘bruiser’. Now recovering at home, Adolf is wearing a cone collar while his wounds heal. 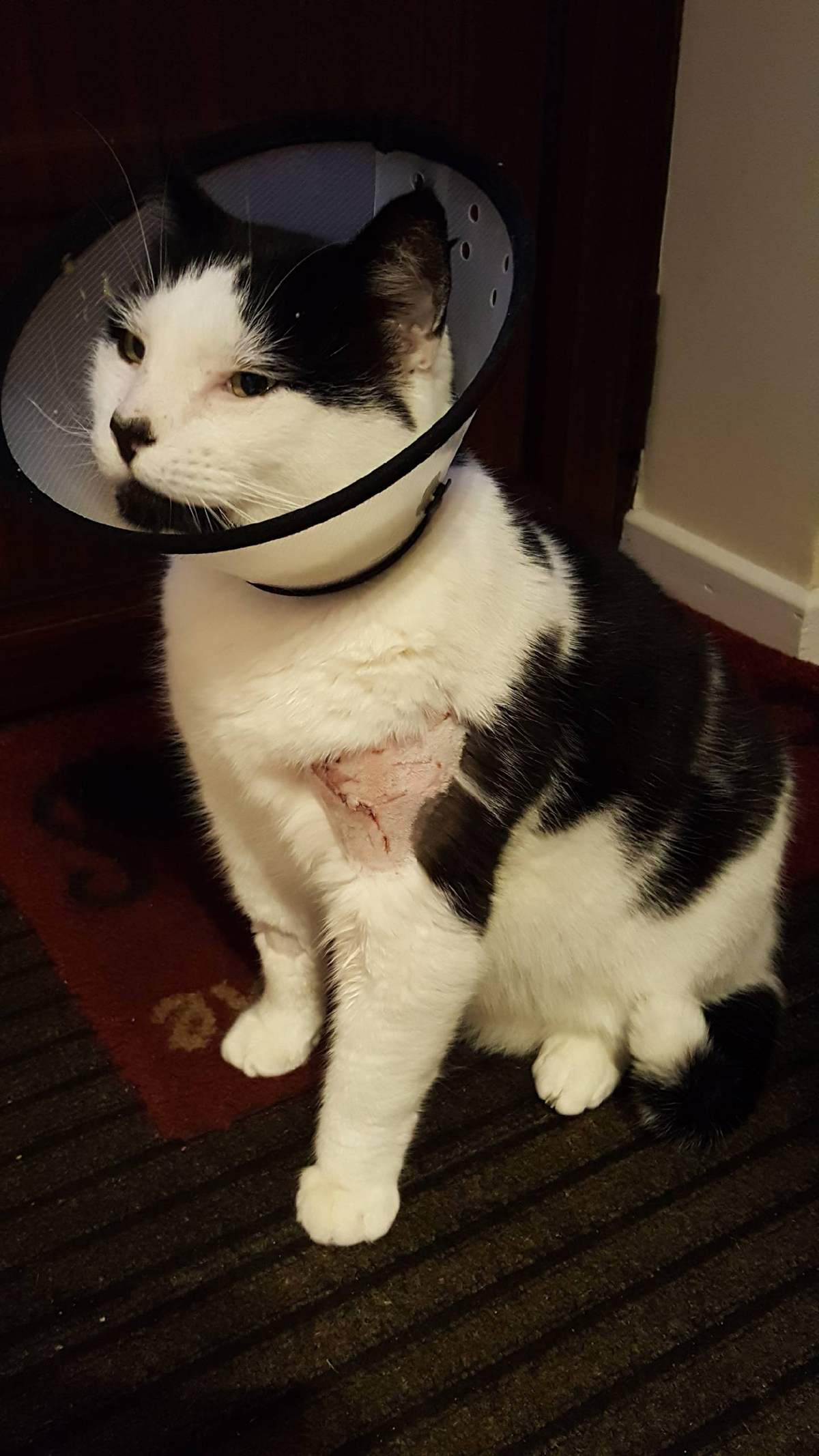 A second cat was badly injured near the Water Tower in the town leading Mark to warn pet owners at the top end of Princess Drive, Phillips Chase, Margaret’s Close, and maybe Harry's Way that there would appear to be a vicious animal, literally ripping at the throats of pets in this area, especially at night.

“I urge owners of cats, rabbits, and small dogs, in this area, to take care when letting their pets out in the street or gardens.” Mark added.