The annual Adrian Flux Lap of Anglia set off last week with fundraising expected to exceed £20,000 in total for the East Anglian Air Ambulance.

43 cyclists showed off their pedalling power as they covered 435 miles in a four-day challenge to fundraise for the charity.

The group set off from the Queen Elizabeth Hospital in King’s Lynn on Wednesday 14th August. They then made their way to Norwich, to Ipswich on the Thursday and then Luton on the Friday, finishing back in King’s Lynn on Saturday evening.

Despite it being not particularly ideal weather over the week, the cyclists managed to battle through high winds to overcome the challenge.

The Lap of Anglia was launched in 2013 as the brainchild of Damien Cross and has been a yearly event ever since, raising more than £100,000 in total over the years.

The challenge was sponsored by Adrian Flux, Robinson Motor Group and Jackson-Stops.

The East Anglian Air Ambulance is a charity that has attended over 25,000 lifesaving missions since its launch in 2000. It costs in the region of £11m per year to keep their helicopters and service operational. 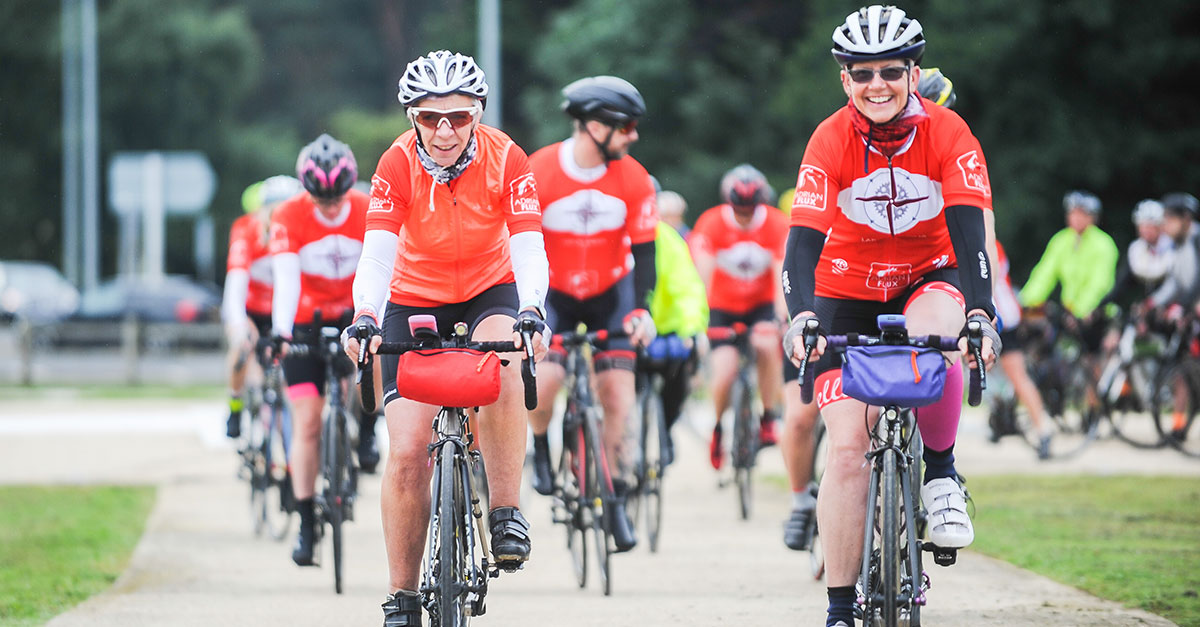 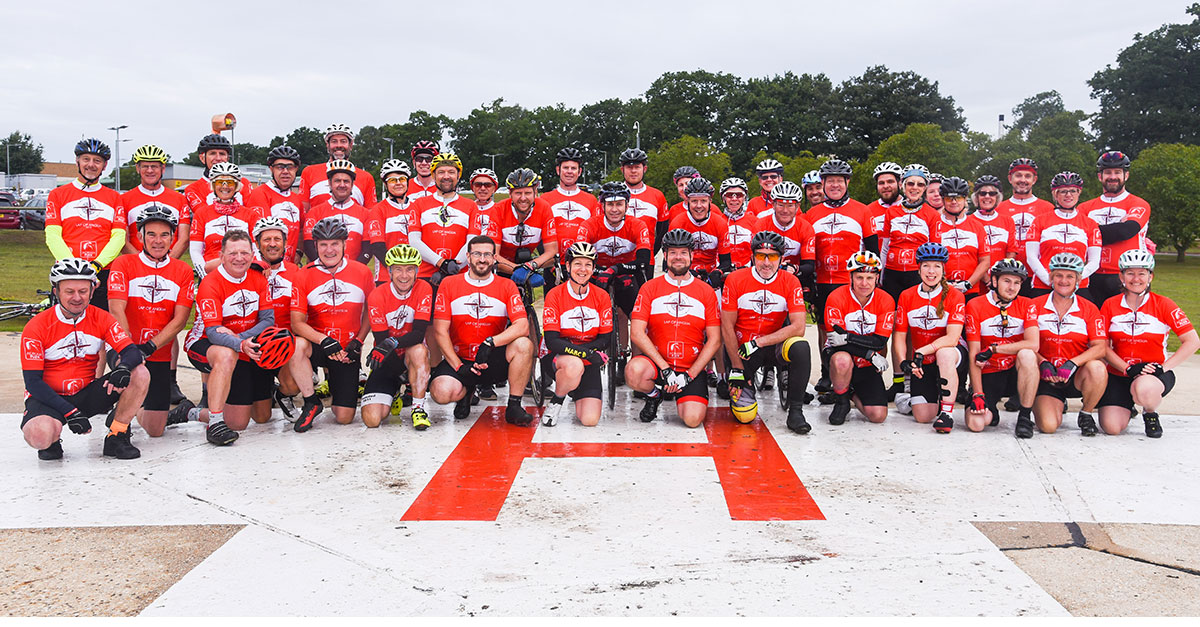 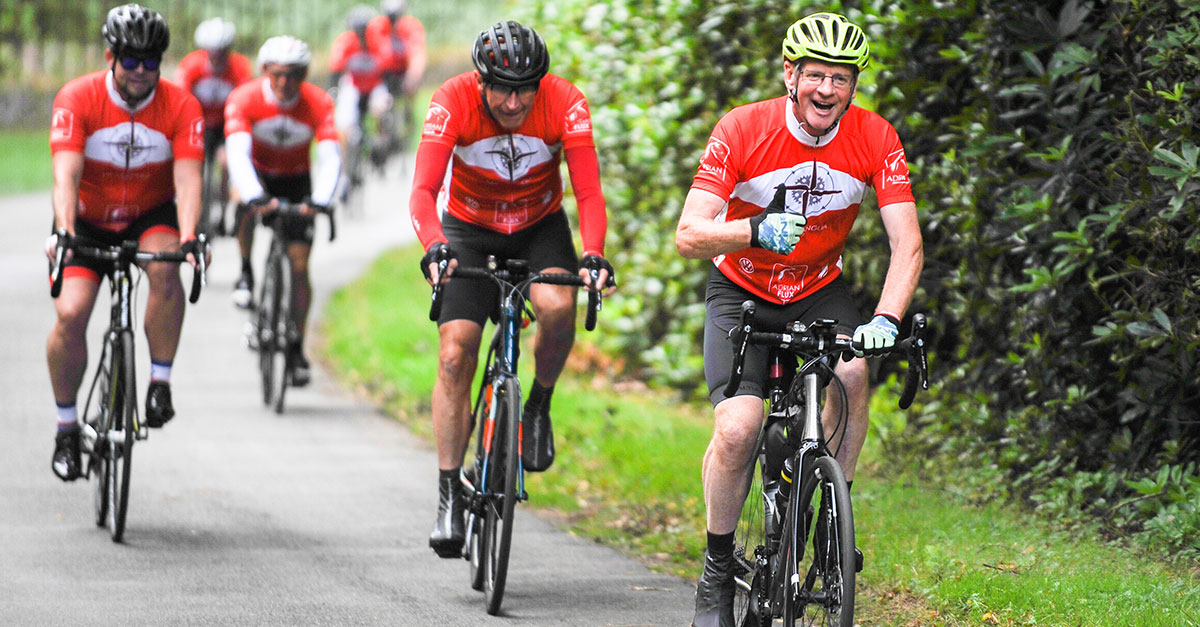 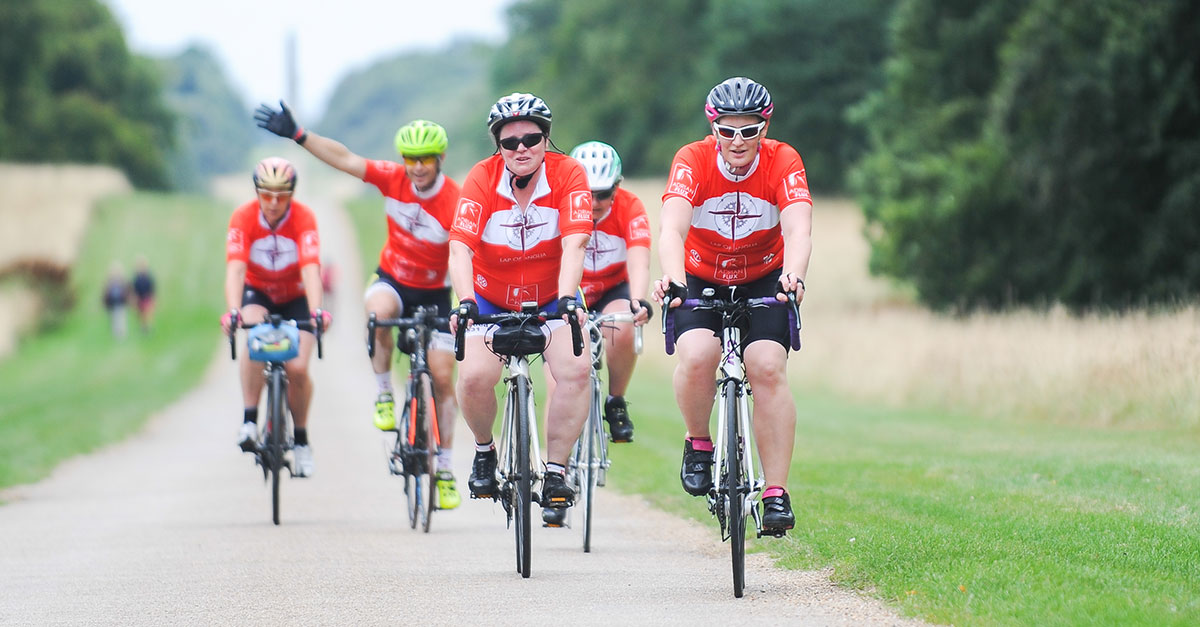