A project to plant hundreds of trees in West Norfolk has been launched in a bid to encourage large-scale tree planting as a natural way to remove carbon from the atmosphere and reduce global warming.

West Norfolk Trees of Hope is being run by Churches Together in King’s Lynn as an ongoing initiative of tree planting with their first “Big Plant” taking place on February 22 with 500 trees being planted at King’s Reach in partnership with the Borough Council of King’s Lynn and West Norfolk and the Woodland Trust.

Heacham and Hunstanton residents are being encouraged to join the tree-planting team by taking a spade and visiting them on Anthony Nolan Road between 9.30am and 3pm. The trees and hot chocolate will be provided for volunteers. 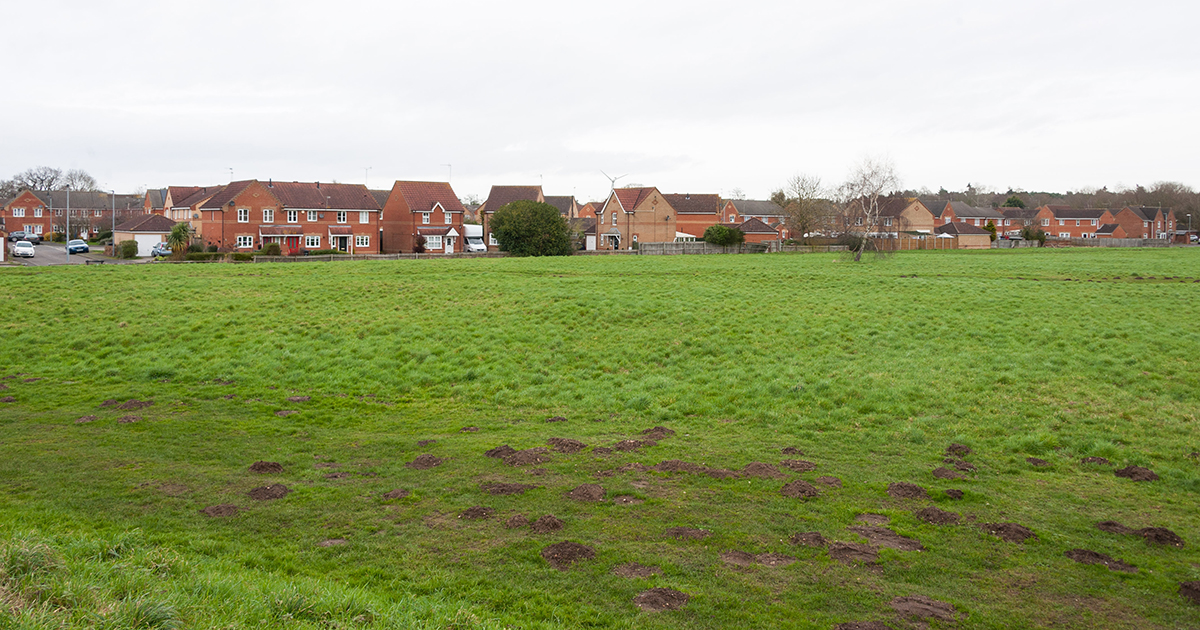 Revd Becca Rogers, from St John the Evangelist church, and North Lynn Methodist church, said: “People might feel overwhelmed at the moment with all the talk of climate change but the fact remains that the planet is heating up and unless we change, things are only going to get worse. I know people want to take action but we don’t always know how.

“We are putting far too much carbon dioxide into the atmosphere, mostly through burning fossil fuels, and this is what’s causing the world to heat up. We all need to massively reduce our carbon emissions but that won’t be enough, we also need to take action to take carbon dioxide out of the atmosphere.

“There’s a growing movement around the world today that’s seeing groups of people plant huge numbers of trees in a bid to reduce the amount of carbon dioxide in our atmosphere. The beauty of this is that trees breathe in carbon dioxide so every tree that exists captures carbon in the air. Every new tree planted means less carbon dioxide in the atmosphere.”

People are also being encouraged to donate to the project with £5 being enough to fund two small Whip trees and guards, £10 equates to four Whips, and £50 would help the team plant more than 20 trees.

Cheques need to be made out to King’s Lynn Churches Together and marked with “Trees of Hope” on the back and can be handed into any King's Lynn churches. People can also donate online via the project’s Facebook page.

Rev Dan Tansey, from the Church in the Woottons, continued: “Over its lifetime, a tree can absorb nearly 500kg of carbon so planting and preserving trees on a global scale can make a tremendous difference.

“Clearly this isn’t the whole solution but planting trees is something positive and tangible that we can all do to help clean the air. But more importantly when we come together we can plant more trees and make a much bigger difference.