Sunday 4th August saw the return of the Heacham Carnival Parade and Fete for an afternoon of entertainment, games and strong community spirit.

Hundreds gathered at Heacham Social Club to welcome the truly spectacular parade as they returned from their tour of the village.

The event was sponsored by Heacham Manor and represented by Paul Searle. Heacham Parish Council organised the procession and floats and Heacham Social Club organised the fete.

Local businesses such AE Wallis and Bushel and Strike in support of the East Anglian Air Ambulance all got involved and were joined by local community groups as they made their way through the village.

There was fierce competition in the float stakes as the winners of best floats were announced. Carnival Queen Tegan Frary, 11, and the Carnival Princesses were on hand with Paul Searle to present prizes to the winners:

Spectators were treated to a sheepdog trial, dancers from Rollason Stage School, a judo and boxing display and a chainsaw artist. There were also various craft stalls, car boot sales and refreshments for visitors to purchase from. 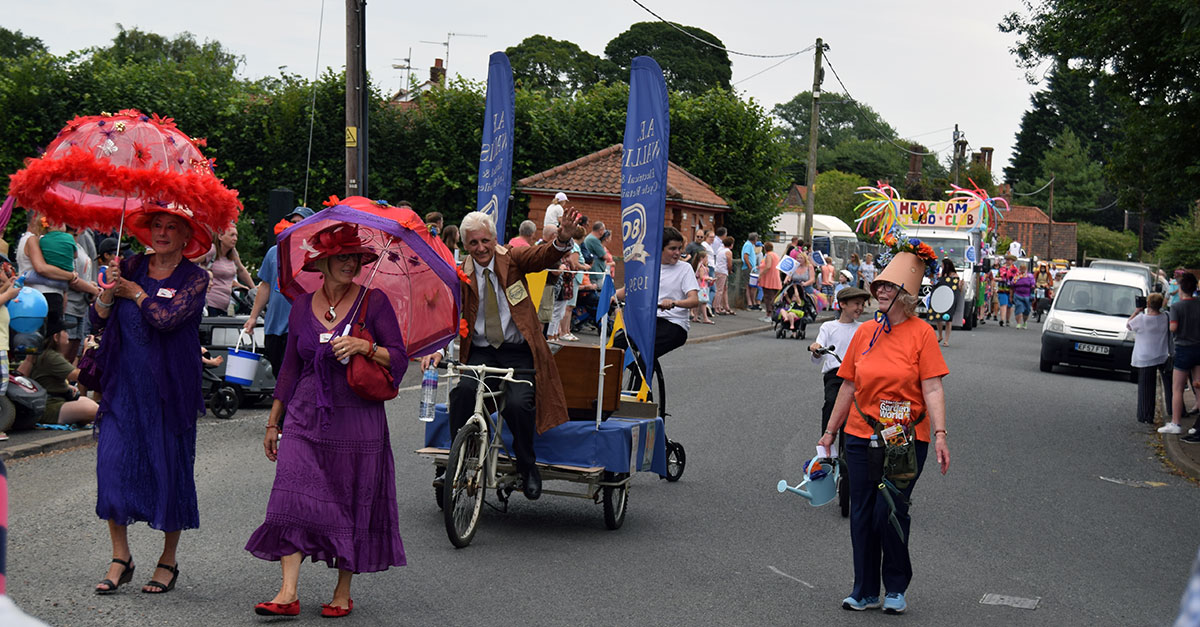 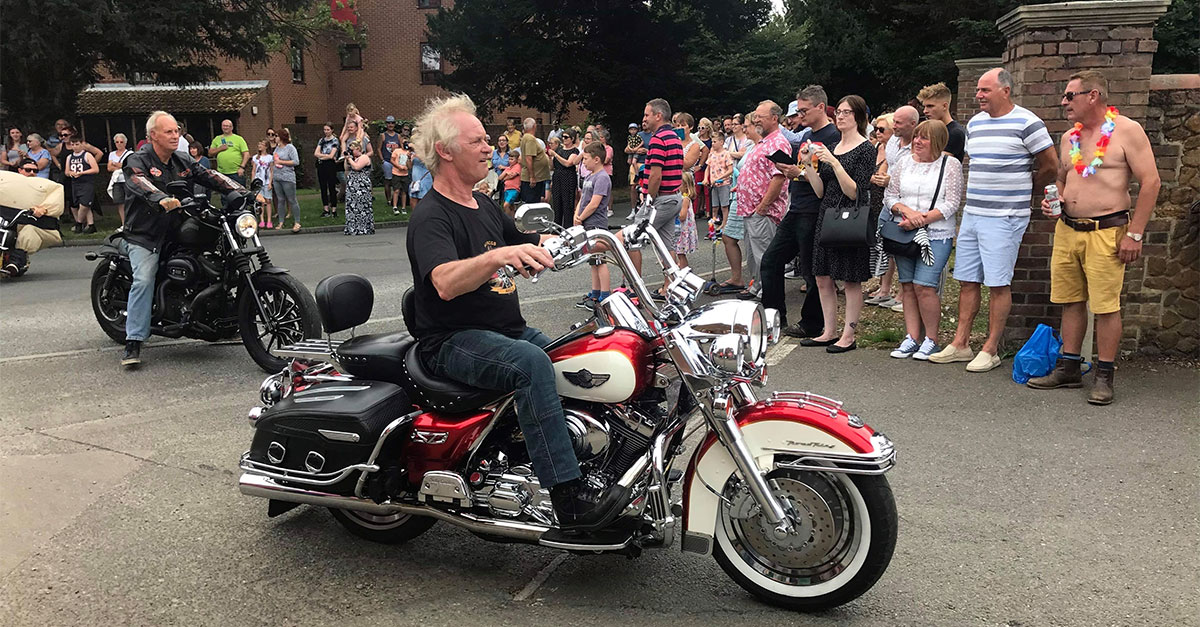 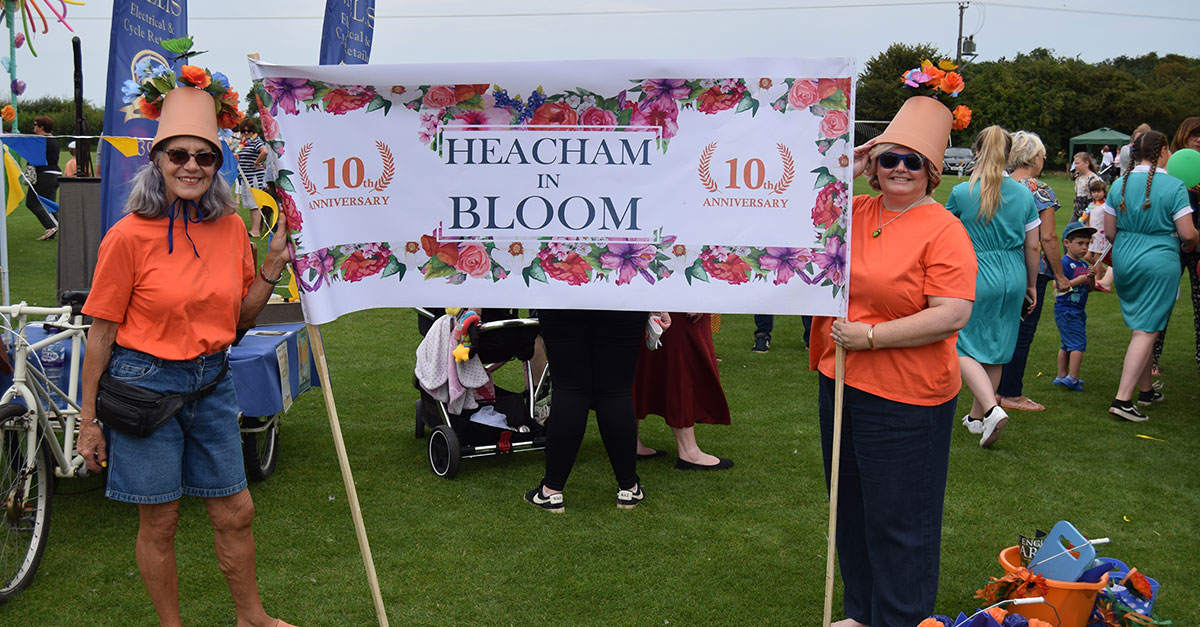 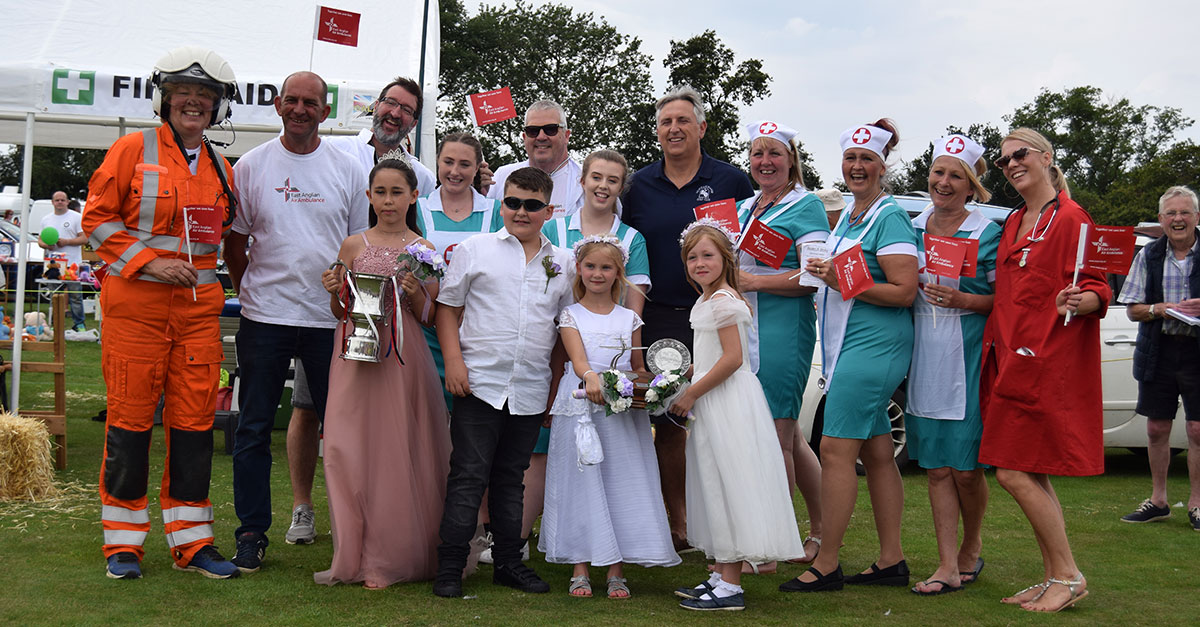 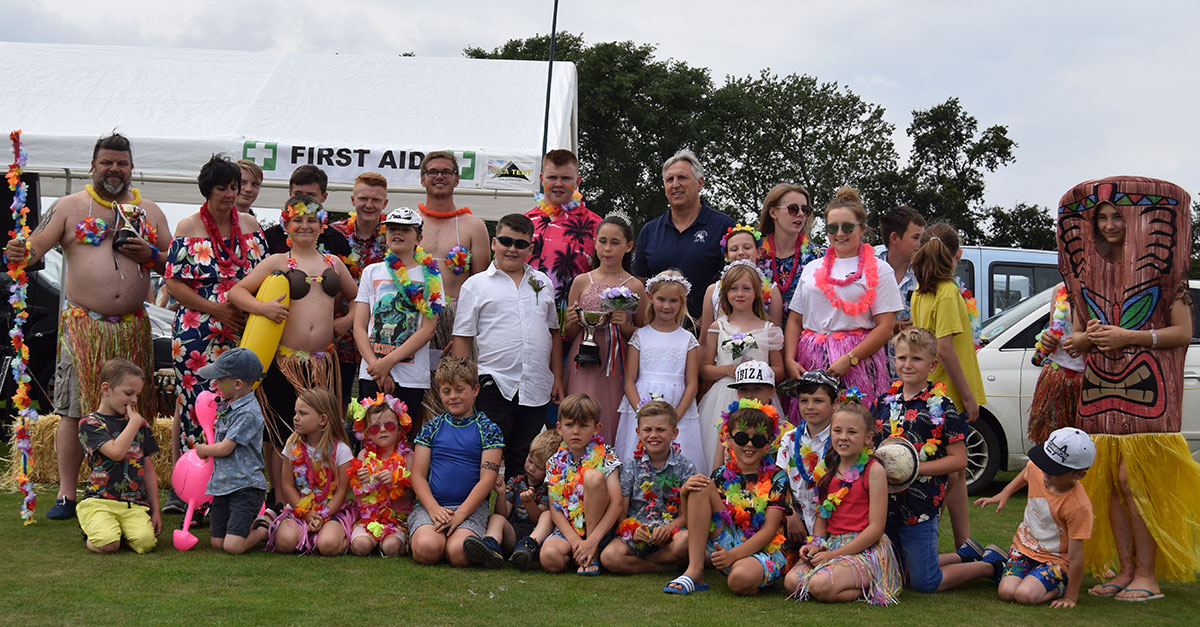 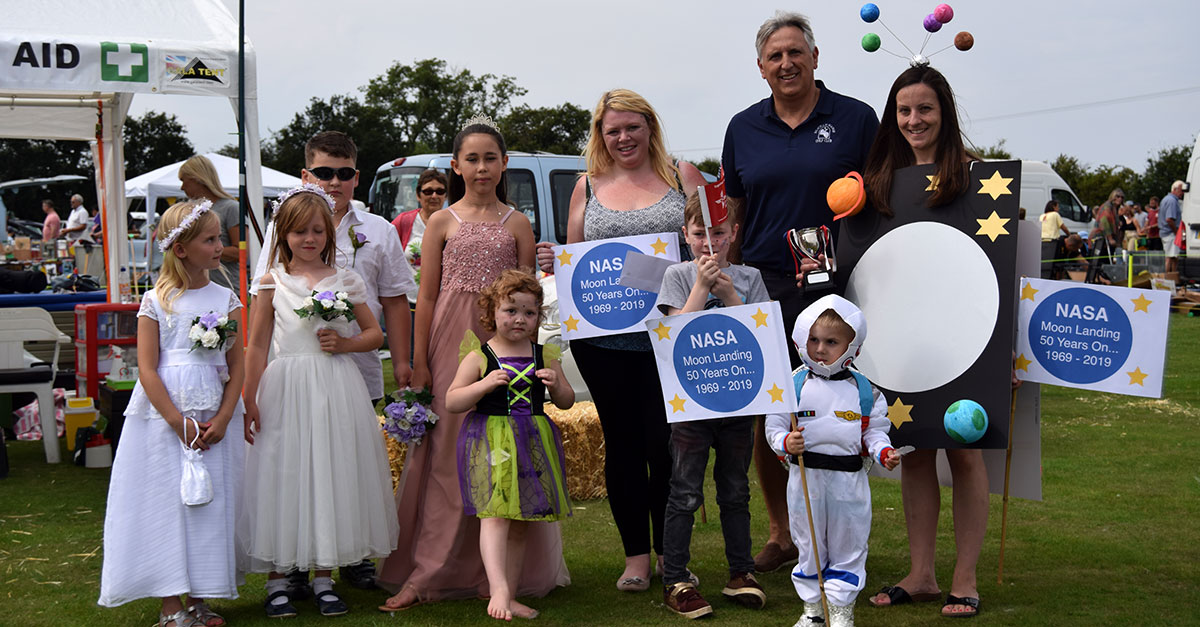