After months of renovations, the former Natwest bank in Hunstanton has been converted into a Heritage Centre and was opened on Saturday the 8th of June by Mayor Amanda Bosworth, the Hunstanton Civic Society and volunteers.

A showcase of the town’s history from the formation of the cliffs (over 100 million years ago) to the present day, the centre is an informative walk through history educating visitors of the rich history of the town.

Particular highlights include the converted vault now housing a television playing films such as ‘John Betjeman Goes by Train’ and ‘Hunstanton on a Postcard’. There is also a room dedicated to the old railway line.

There are many displays adorning the walls, covering Henry Le Strange’s vision of the town in the 19th Century to devastating tragedies, most notably the flood of 1953. For those more paleontological minded there are also numerous fossils on show, plus various artifacts and antiques from various stages of the town’s history.

Mayor Amanda Bosworth said: ”I am very happy to be a part of the day, an important one in the life of Hunstanton. Thanks to the hard work and dedication of Andrew and the team, the Heritage Centre now has a permanent home where its evocative displays can be enjoyed by residents and visitors of all ages. We are very fortunate to enjoy such a facility in the heart of the town.”

“When this property changed hands at the end of 2018, and the displays had to be moved out, the former Natwest bank was acquired, thanks to the prompt actions of one very generous benefactor.”

“Needless to say, converting the bank into a heritage centre demanded very careful preparation and an enormous amount of hard manual labour. The vast majority of this work has been cheerfully undertaken by a small band of volunteers, drawn mostly from the ranks of Hunstanton and District Civic Society.”

“Support from those unable to wield power tools, or even paint brushes, has come in the form of donations, both large and small, including one cheque for £2,500 from a Civic Society member who wished to remain anonymous.”

“Thanks to all the practical and financial help received, the new Heritage Centre will be open to the public from 1pm until 5pm on Saturdays, Sundays, Wednesdays and Bank Holidays throughout the summer. Situated at the junction of Greevegate and Northgate, the Heritage Centre should have a very positive impact on the town centre.” 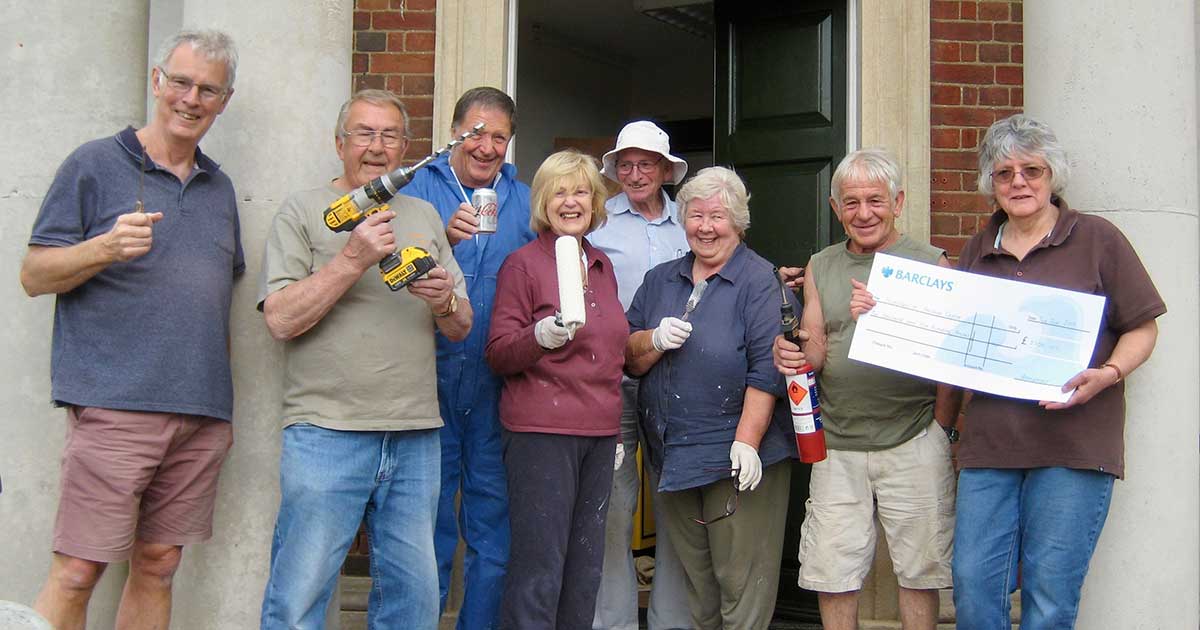 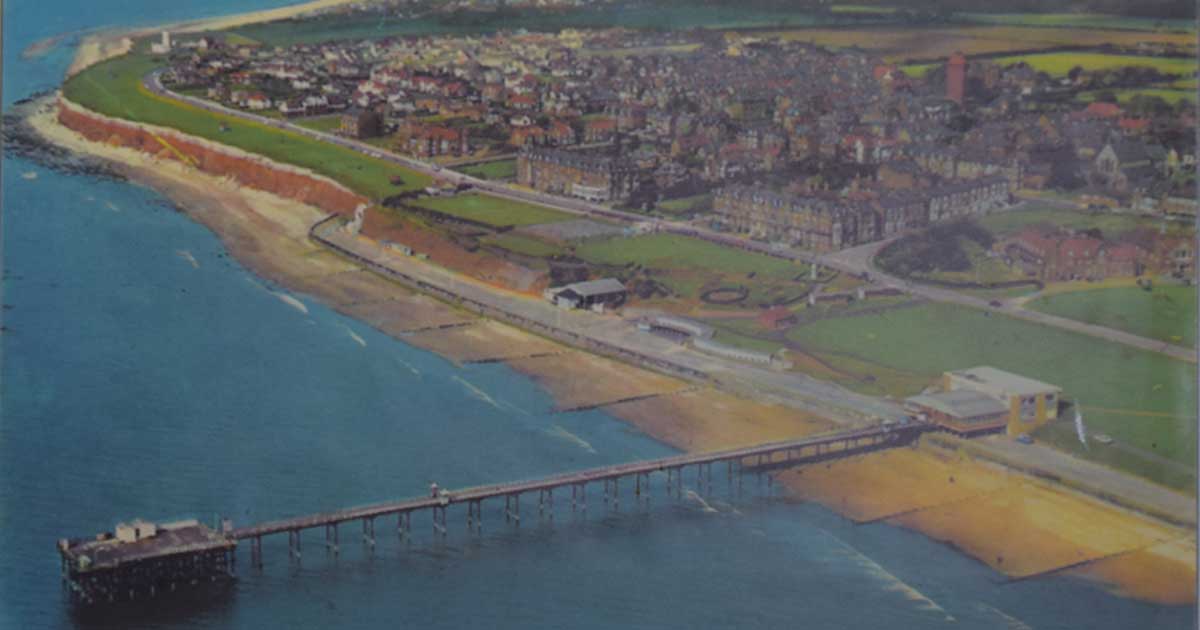 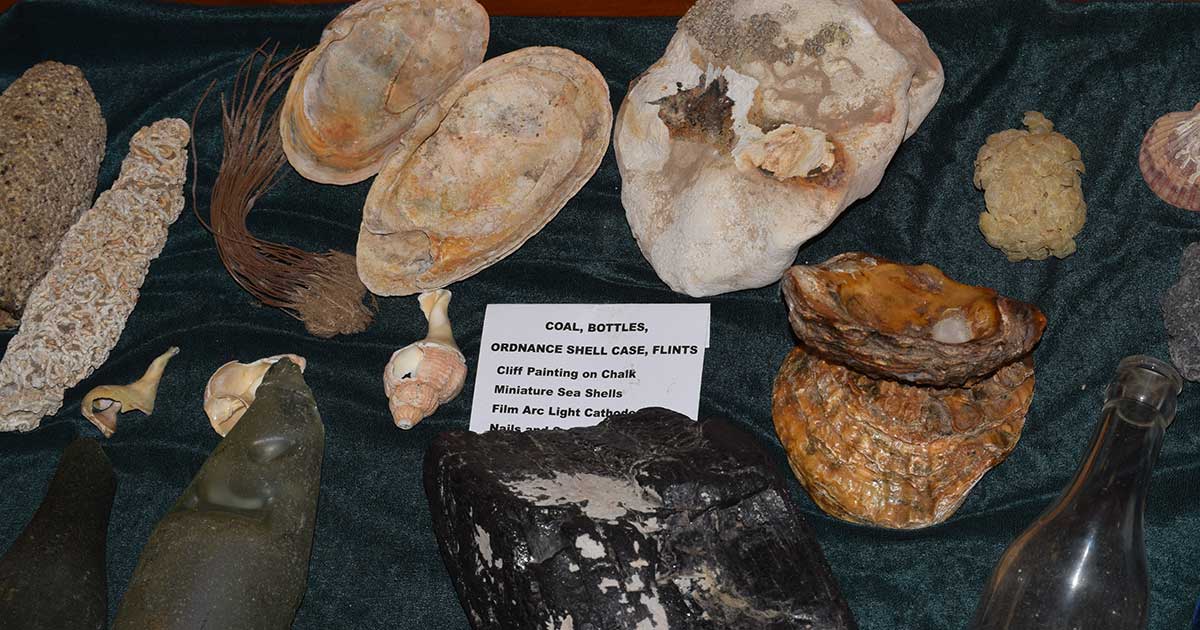 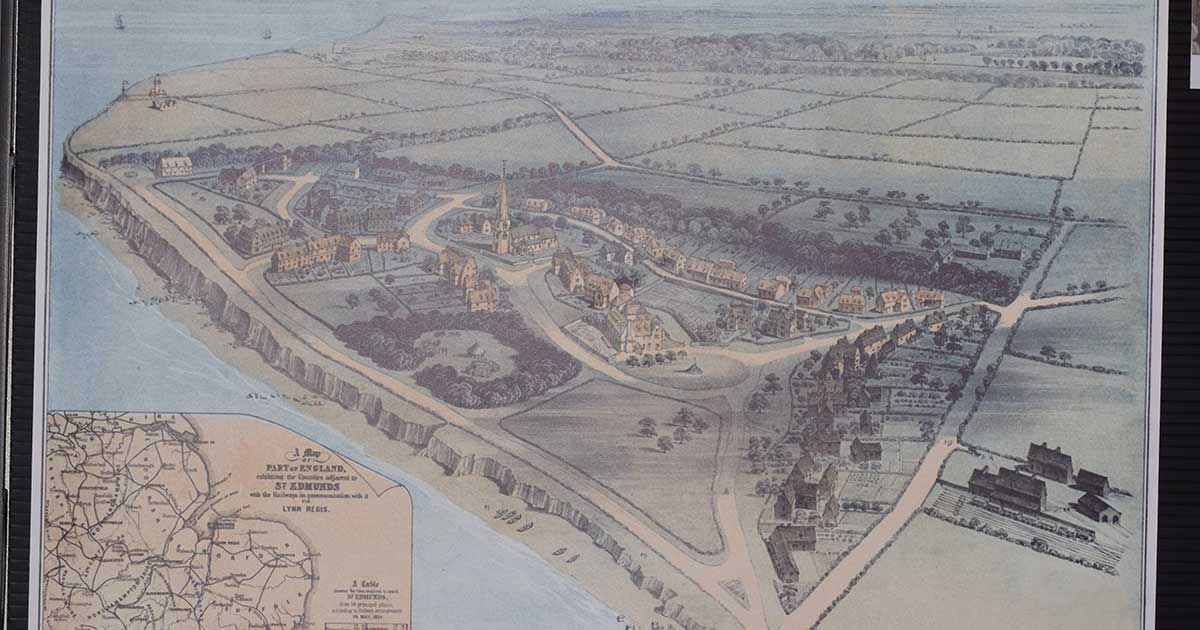 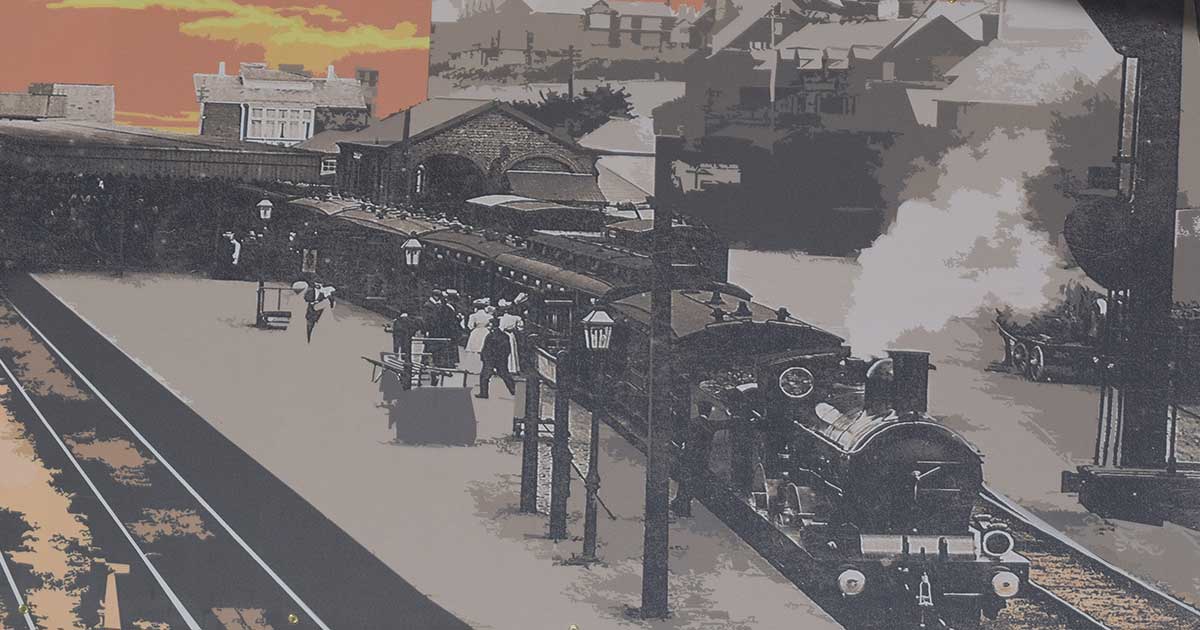 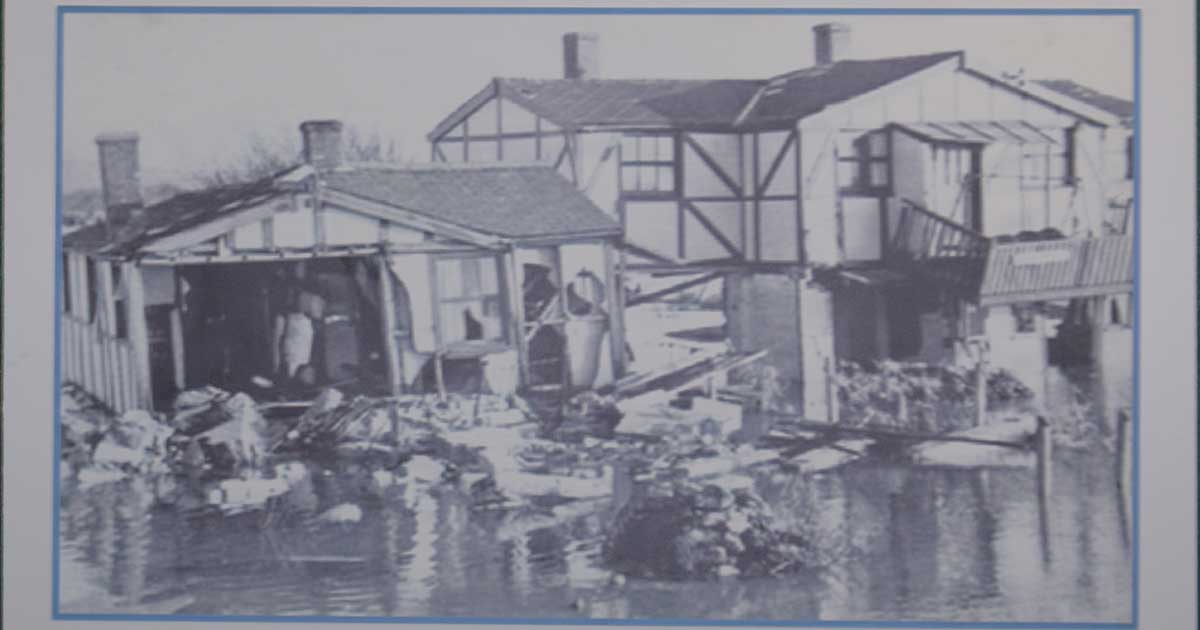