When I first heard that fire had gutted the 'entertainment centre' on The Green my first thought was: "Thank goodness that dreadful 1960's monstrosity will no longer blight views into and out of a unique Conservation Area." This was on Saturday May 18th 2002. The following Tuesday the Lynn News published a letter from me in which I argued the case for reinstating the original Victorian pier to commemorate the present monarch's Golden Jubilee. Obviously, I was not going to let my Republication aspirations get in the way of a golden opportunity to attract funding for such a worthy venture!

However, once the tangled remains of the 'amusement arcade' had been removed, it became obvious that the town would be better served, in the absence of a 'proper pier', if the whole of The Green could be left as public open space. This idea was in line with a 1955 Conveyance of land from the le Strange Estate to Hunstanton Urban District Council, which contained a legally binding Covenant prohibiting the erection of any permanent structure on The Green, other than a Pier that was subject to the 'covenants, provisos and conditions' contained in a separate 999-year Lease for Hunstanton Pier. This incredibly long lease makes it abundantly clear that failure to make and maintain the Pier specified therein would result in forfeiture of the Pier Lease. 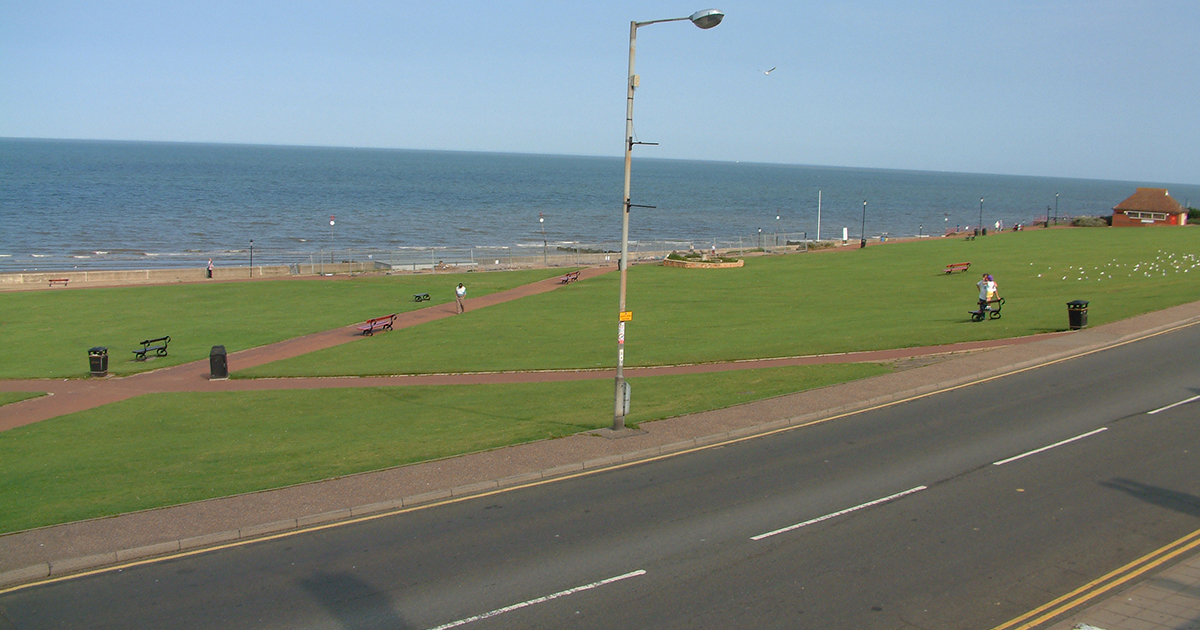 Unfortunately, although the documents mentioned here were - and still are - held by West Norfolk Council, not a single council member or officer appeared to recognise their significance.

In September 2002 an external barrister pointed out that if CHS Amusements Ltd was claiming the right to build a new entertainment centre as the council's Pier Lessee, under the terms of the 999-year Pier Lease the council had the right to refuse permission and require CHS to vacate the Pier site. There is a certain irony in the fact that in 2002/03 it was a Labour controlled council that played a major part in the Pier fiasco, but it was a Labour government that gave everyone access to the relevant legal documents and correspondence in accordance with the provisions of the "Freedom of Information Act".

We are told that things will never be the same again when we get through the current health crisis. Is it too much to expect a more open and transparent approach by all public bodies when it comes identifying mistakes, and then taking immediate action to rectify those mistakes, instead of wasting time and money in trying to cover them up?