Local councillors outvoted by their colleagues representing areas 30 miles away from PE36 5BA.

It's many a long day that people who live in the northern part of West Norfolk feel that council officials based in Lynn backed up by their councillors ignore and dominant when it comes to making important decisions that affects people living locally. One prime example was a decision taken on Monday 16 August when, with the exception of one local councillor who always objects, local borough councillors involved with planning decisions supported Hunstanton Town Council to approve a planning application to extend a residency occupation. There was even support from a majority of Lynn based councillors. But they were all out voted by councillors representing areas almost 30 miles away. Whether they live in or represent the borders of Wisbech or West Dereham it was those far away councillors' votes that meant a planning application failed.

The planning application to extend a residency occupation of a two storey house, 113 South Beach Road in Hunstanton PE36 5BA, was turned down by West Norfolk Council's Planning Committee by the narrowest of margins of 9 votes to 8. This was against the advice of Hunstanton Town Council who supported extending the residency occupation from 15 February to 16 January the following year. In a written statement read out to the planning committee local Hunstanton Borough Councillor and former Town and Borough Mayor Cllr Carol Bower wrote to say she was in "total agreement with Hunstanton Town Council." Further commenting she wrote that she "felt very strongly that it is totally illogical to restrict occupancy to 113 South Beach Road when other residences in the same terrace are allowed 11 months occupancy." 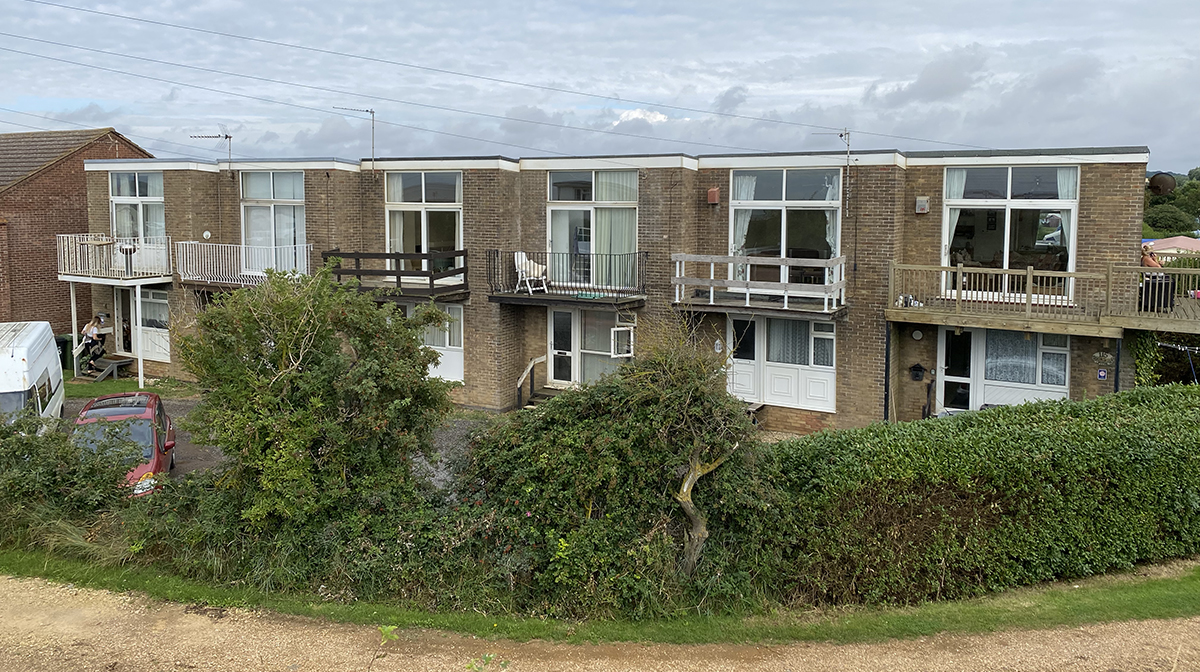 The reason given by planning officers in recommending refusal of the application was that "to approve the application would put people at unnecessary and unacceptable risk." This was in the full knowledge that properties in the terrace either side of 113 already had occupancy consents for 11 months of the year.

The officers report stated that the work carried out by the Environment Agency and Borough Council in recent years to protect this part of the coastline does not reduce the risk to life. I'm sure many will be wondering what was the money spent on if it was not to improve sea defences with the aim of protecting people's lives.

Cllr Brian Long who has been a long time member of the Norfolk Coast Partnership Management Group and is Chairman of the King's Lynn Internal Drainage Board which is part of the Water Management Alliance, sought clarification on the historical data relating to flood risk especially given the episode in 1978 and the 2013 storm surge. Chris Fry the planning officer who wrote and presented the report told the committee he did not have the historical data to hand. This information was left to Cllr Charles Joyce to provide to the committee when he said the officer's report stated, "there has been no flooding at the address since 1953." It is not easy to understand nor accept that a member of the committee had read the report and could instantly identify and access the information required, but the planning officer who wrote the report did not have immediately to hand possibly the most relevant piece of information in the entire report. Cllr Joyce did express concern about sleeping accommodation being on the ground floor, but this had been dealt with by Cllr Peter Gidney who spent much of his childhood in Hunstanton, when he said in supporting the proposal that the applicant was willing to accept such a condition of a bedroom being in the higher storey of the property.

Reference was made to a committee decision to approve an application taken in June 2016 for the renewal of a derelict single storey structure in South Beach Road to be replaced by a 3 bedroom dwelling and garage. It was noted that against an objection of the Environment Agency the application was approved. Planning Control Manager, Stuart Ashworth, explained that the Council's policy DM 18, which restricts extension of residential occupancy, was not in place in June 2016.

The Environment Agency's objection in 2016 was based on the application was contrary to the Coastal Flood Risk Planning Protocol ( CFRPP ). The officer report for the replacement dwelling in 2016 stated: "Both the Protocol ( CFRPP ) and DM18 state replacement dwellings will only be permitted in flood zone 3, where “all of the following 7 criteria are satisfied”. ln the officer report for the 2016 application it stated: "The application proposes the replacement of an existing dwelling house, which is situated in Flood Zone 3 and is at high risk of tidal flooding according to the Council’s adopted Strategic Flood Risk Assessment (SFRA). The SFRA also shows the site to be in a Hazard Zone meaning that it would flood rapidly and to some depth in the event of a breach or overtopping of the flood defences." Yet the officer's recommendation still was to approve the application in 2016 and to refuse the latest application with the committee members endorsing both recommendations. What is perhaps even more remarkable is that on an application also in South Beach Road still to be determined the Environment Agency have withdrawn their objection because following representation it was agreed the property proposed was outside the Tidal Hazard Mapping of 2019, but still inside the Coastal Hazard Zone.

T&A would be interested to hear what you think about local planning management and decision making. Letters to: editor@townandaround.net 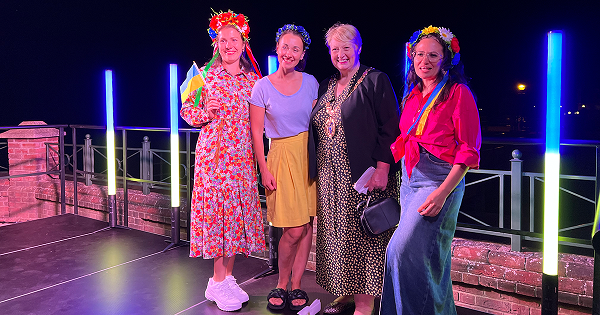 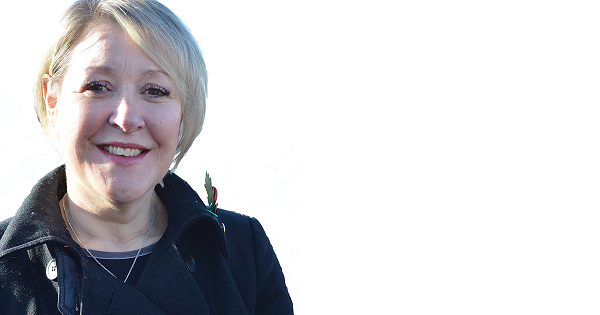