A trail amongst one of the world's most important collections of steam engines and organs.

When driving to Thursford recently, in a line of cars and coaches, it reminded me of the 1989 fantasy movie entitled "Field of Dreams". It was the story of a farmer, played by Kevin Costner, who created a baseball pitch in one of his fields. The farm was situated miles from anywhere, but the story had a happy, if unlikely, ending, when streams of traffic converged on the baseball pitch to watch teams of 'ghosts' recreating all the attributes that made them famous in their heyday.

The comparison is easy to make. Thursford is certainly well away from highly populated areas, and it is an unlikely setting for the highly acclaimed Christmas Spectacular, featured recently on the Town & Around Facebook page. Yet Thursford attracts visitors from far and wide. 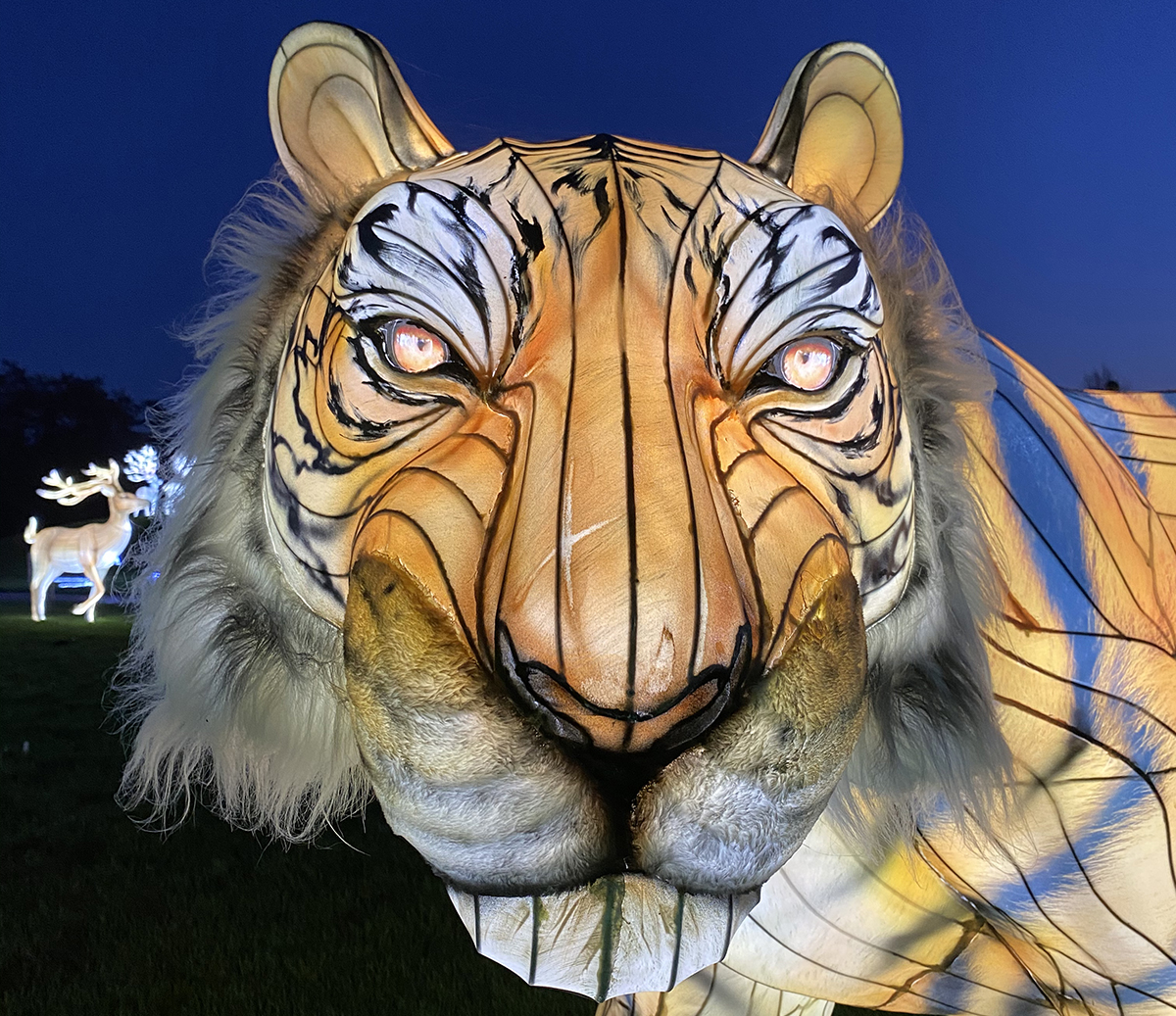 Having been blown away by John Cushing's spectacular 'Spectacular', I returned to Thursford three days later to follow the "Enchanted Journey of Light".

The trail begins amongst one of the world's most important collections of steam engines and organs, assembled by John's father, George Cushing (1904- 2003). At this time of the year they contribute to a colourful and brightly illuminated backdrop for a multitude a mechanical toys and furry animals, many of which appear larger than life size, and all of them displaying life like expressions and characteristics. (It is worth noting that steam engines and organs come into their own when the steam museum reopens for the summer season on May 1st 2022). 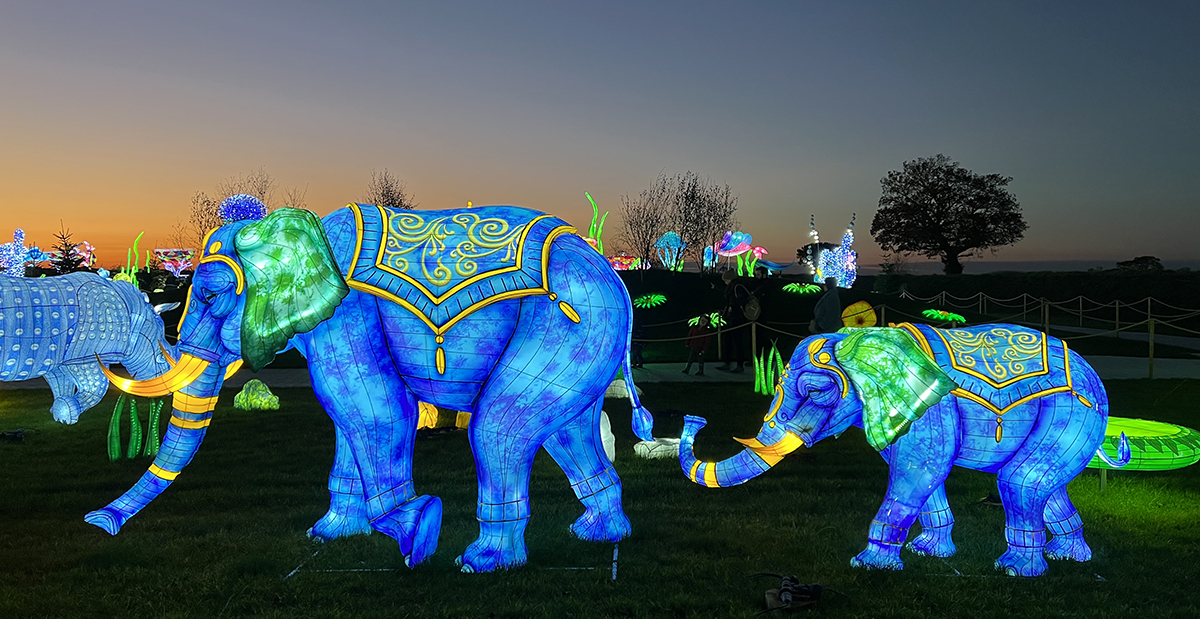 The Christmas and winter theme of the indoor trail is continued outside, with the added attraction of colourful fairground rides, including a big wheel and a 'penny on the mat'. Internally illuminated snowmen and reindeer are among the exhibits, along with Santa on his sleigh. However, the enchantment does not end with polar bears and icebergs at the North Pole. 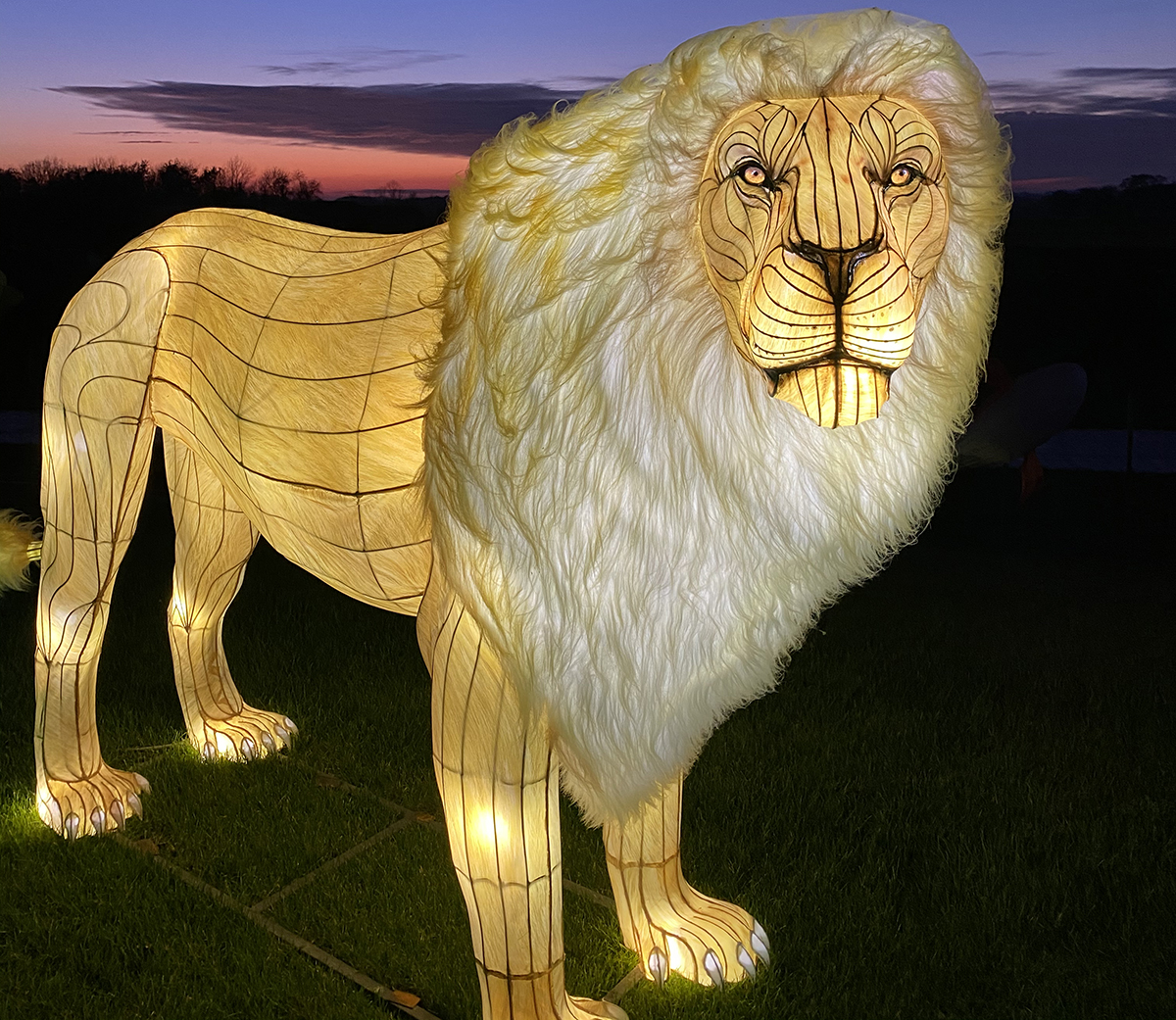 There is an array of creatures from across the globe, including those found in jungles and around the world's oceans. Adding to this awe inspiring visual experience there is also a fitting soundtrack, which conjured up a sense (in me) of just how vital it is to protect wildlife habitat in the interests of perpetuating biodiversity. 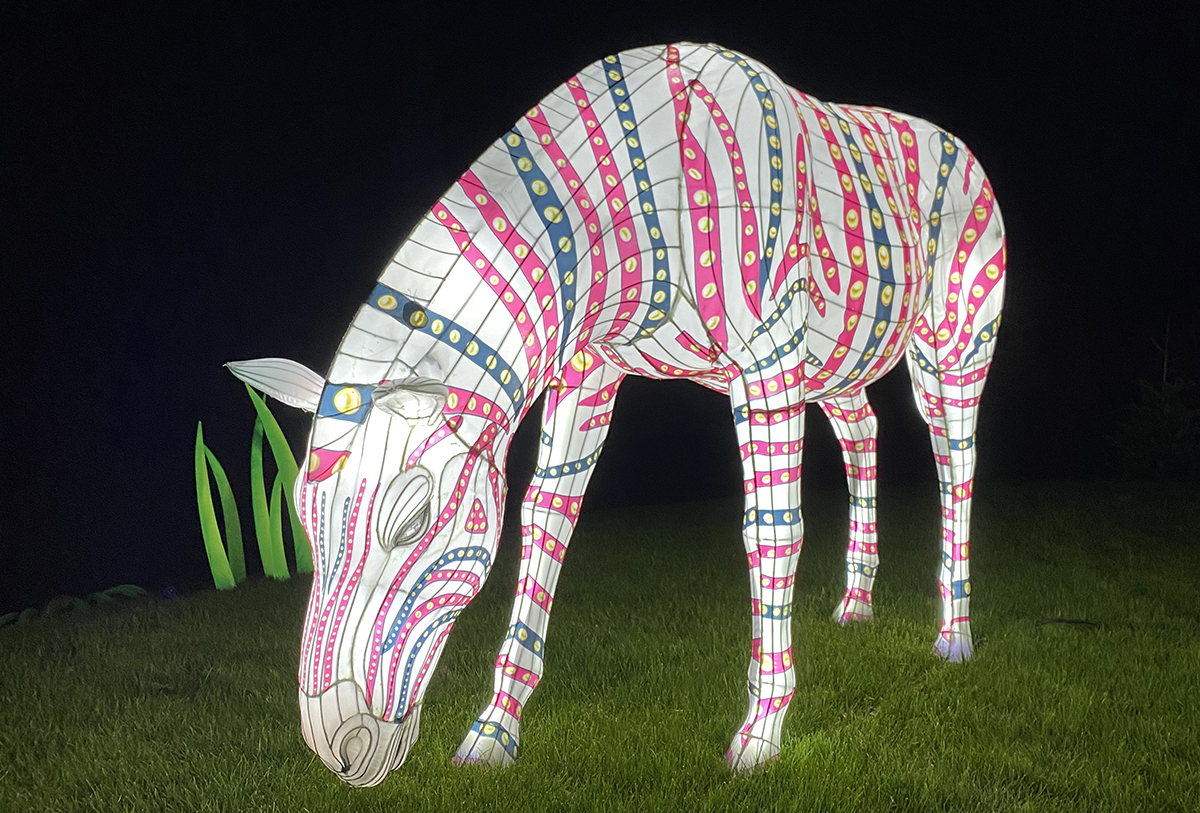 To complete the whole magical experience, nature signed off with an illumination of its own, in the form of a prolonged crimson sunset. The Christmas Spectacular runs until December 23rd. The Enchanted Journey of Light ends on December 28th.