Where else could you see the Mystery Machine and Thomas the Tank Engine tear up the streets of Hunstanton? The Searles Soap Box Derby of course!

Crowds gathered from across the country on a gloriously sunny Sunday 22nd September for Norfolk’s biggest soapbox rally.

44 teams raced their novelty and streamlined homemade karts down the streets of Hunstanton, starting at the Hunstanton Heritage Centre and finishing near the bandstand on the Green.

The new course proved tricky for some drivers with a few carts flipping over at the ramp or being caught out by some strategically placed hay bales, but the utilisation of the hill guaranteed a faster and more exciting ride with some drivers getting up to 30 miles per hour.

Reigning champion Ed Napolitano, representing Hunstanton Round Table and sponsored by Fishers of Hunstanton, kept his soap box crown for the third year running as he and his team won overall winner.

Spectators enjoyed a carnival atmosphere with music on the bandstand and a gin tent on the Green as the backdrop to the action on the road.

The event was first held in 1953 but was revived and given a new lease in life in 2017 by the Borough Council of King’s Lynn and West Norfolk.

Searles Leisure Resort sponsored the event for a second consecutive year, with Paul Searle stating: “We like to support the town whenever we can, especially when it comes to events that put Hunstanton on the map and attract visitors.”

“The Soap Box Derby is an exciting event to be part of. The local 45 Club will also be pleased to provide the gin tent again and raise money for a local charity,” he added.

The winners in full are below:

1st: Hunstanton Round Table (each kart had two runs and the fastest times for this kart were 31 seconds first run and 28 seconds the second run)

1st: King’s Lynn Police Cadets (1min 40 seconds & 37 seconds – they flipped their kart on the first run and needed to be pushed back onto their wheels, and then achieved the fastest time in their category on their second run)

The Champion: Hunstanton Round Table

Concours d’elegance awards in each category were: 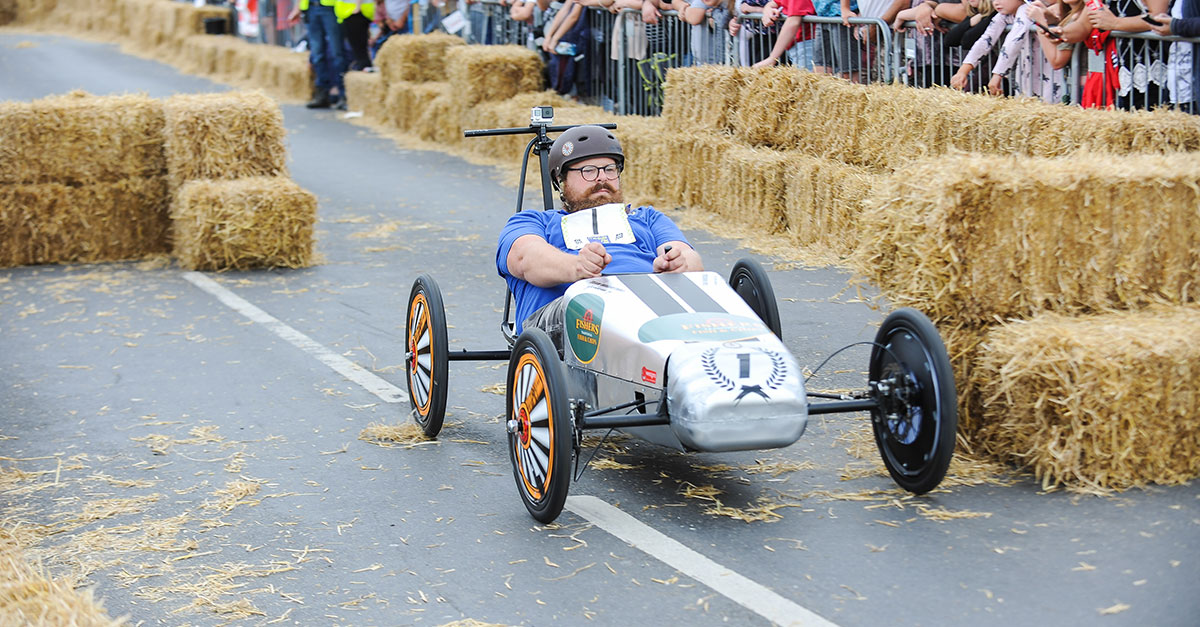 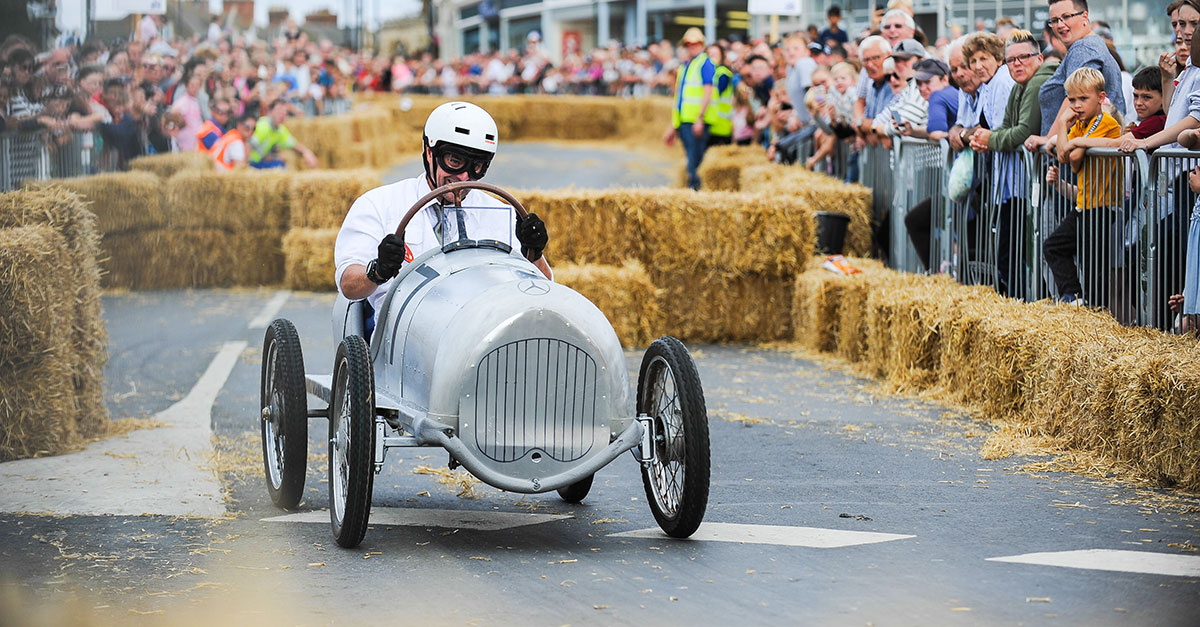 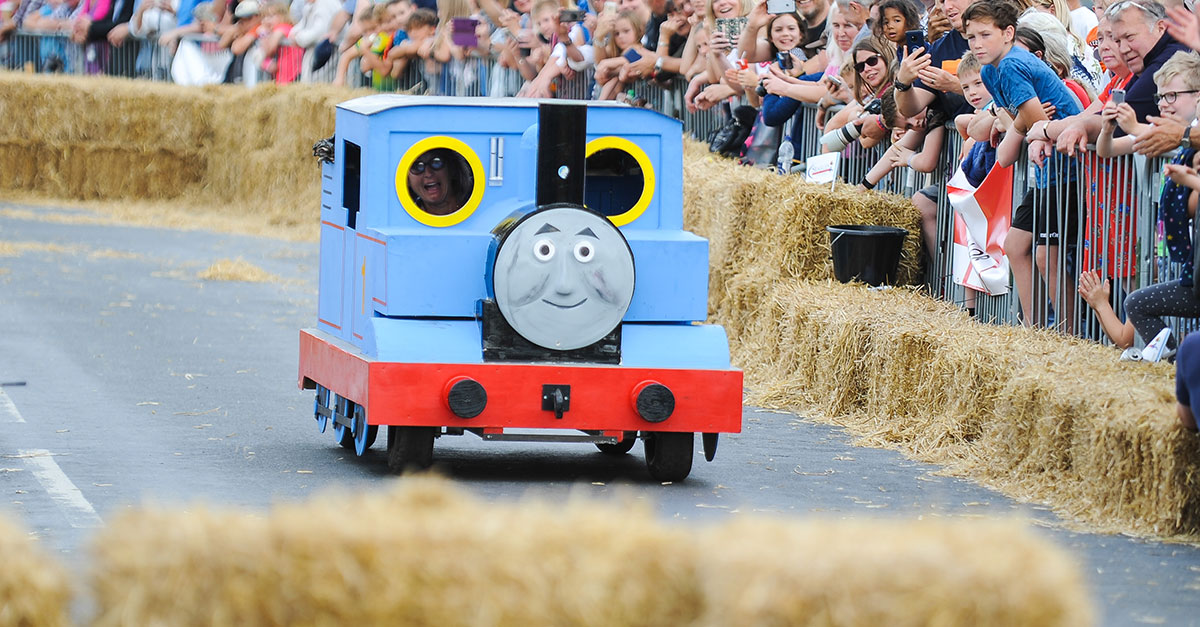 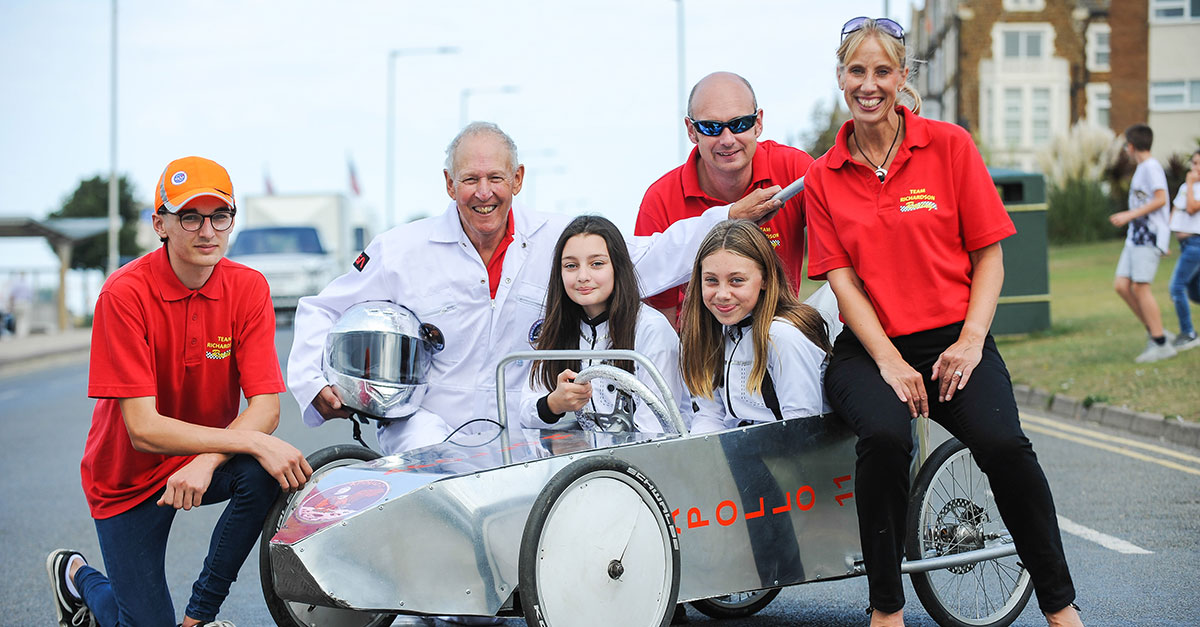 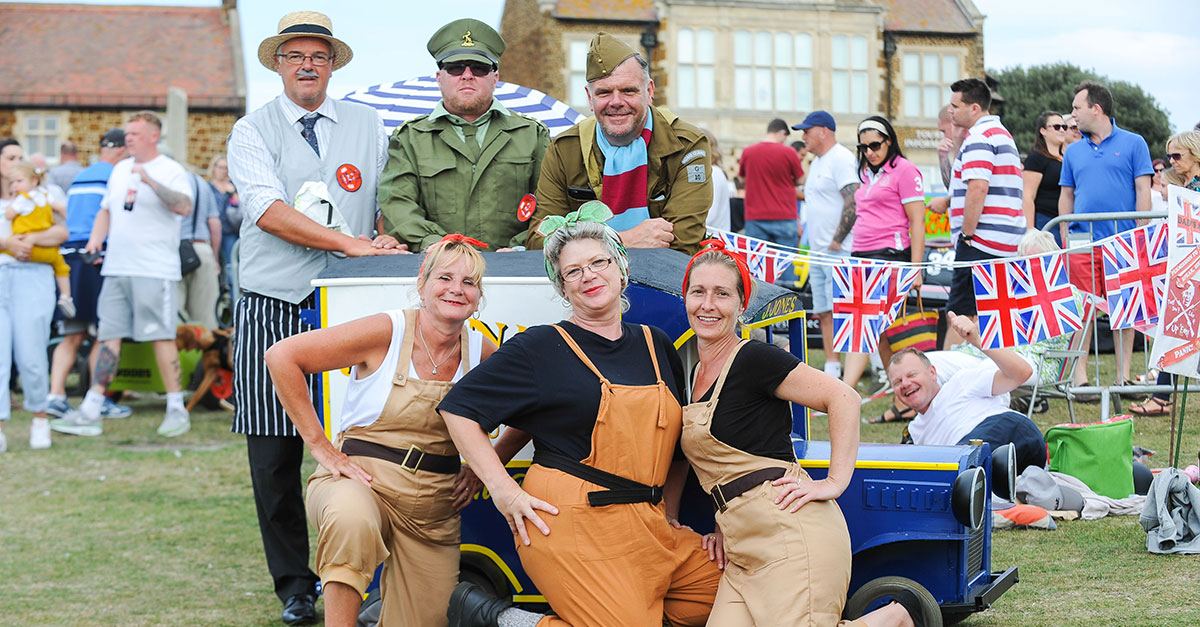 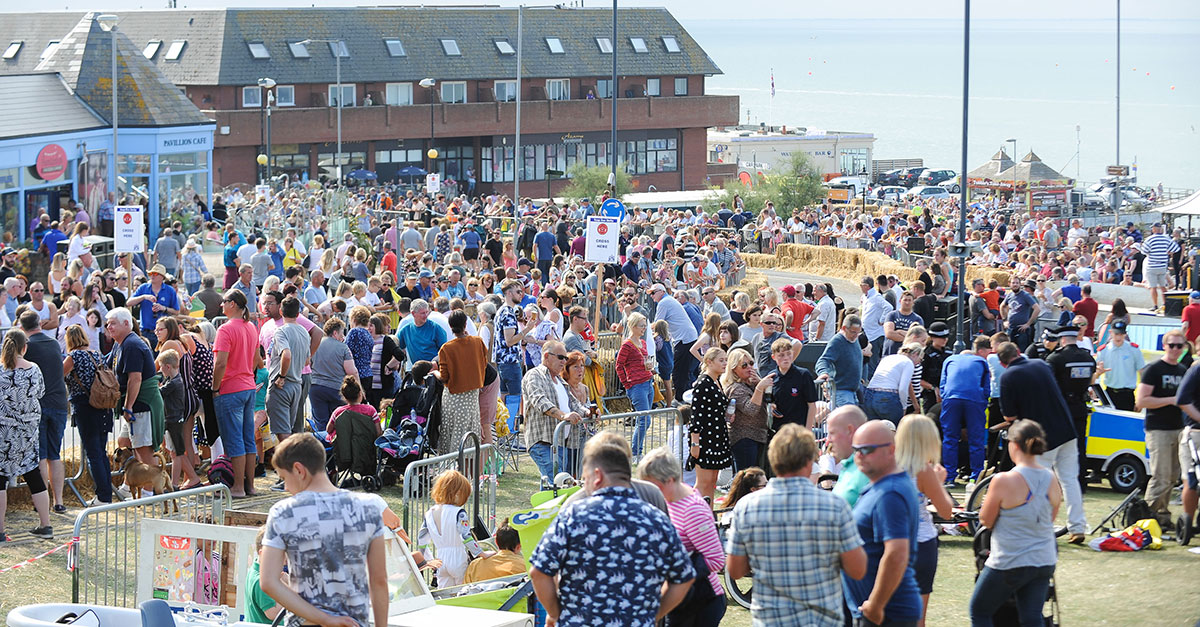 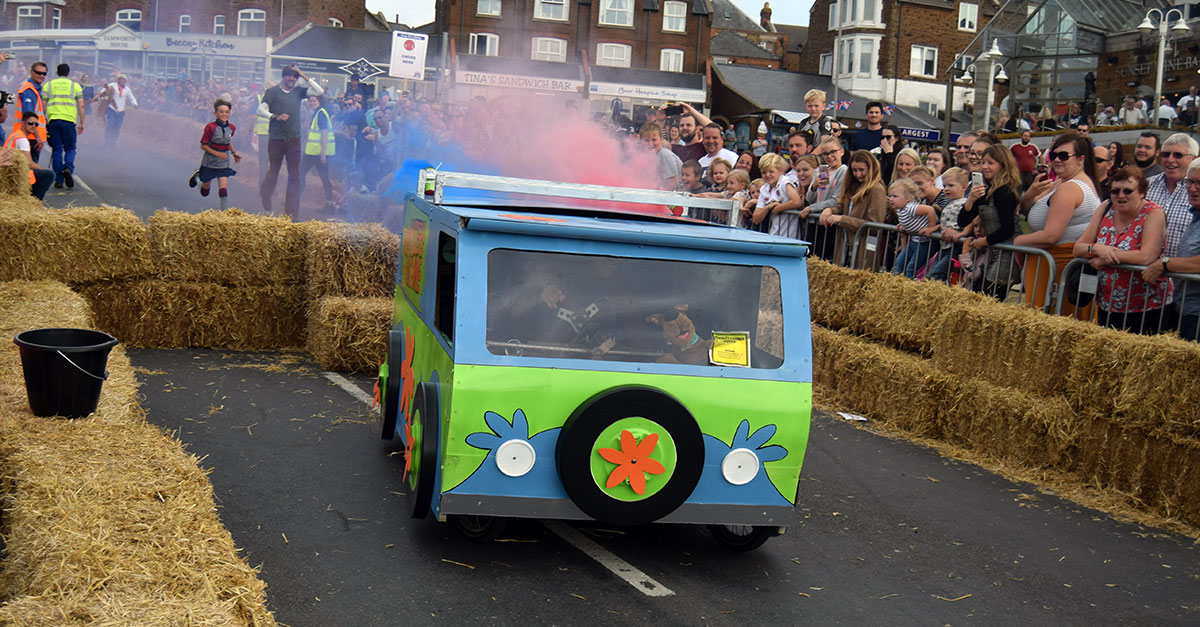 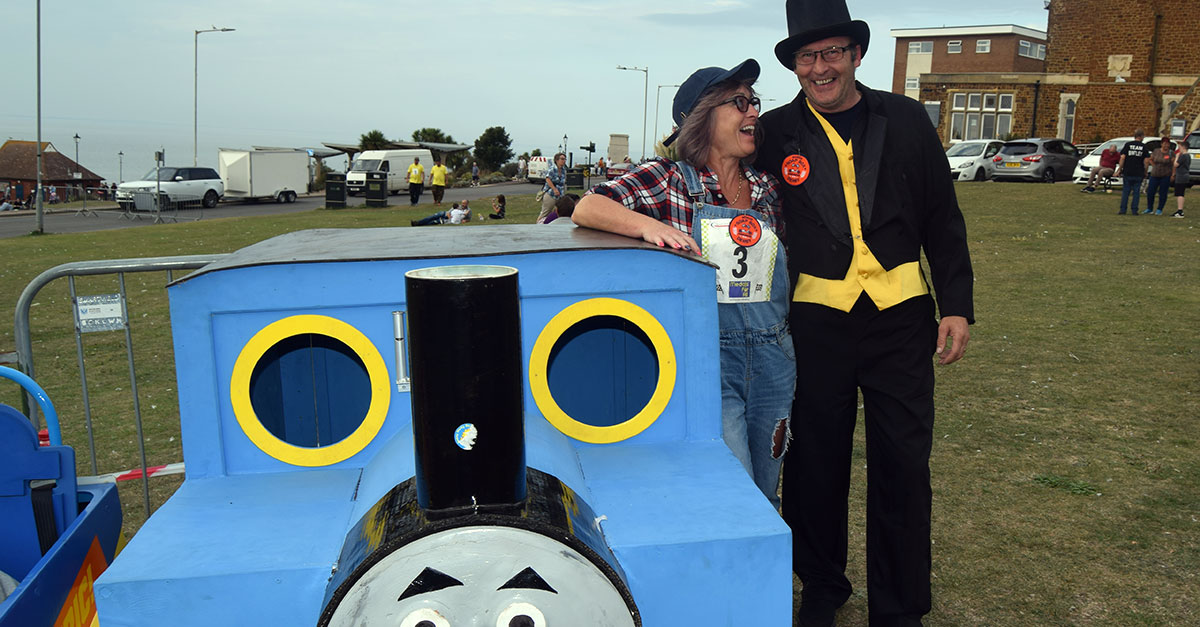 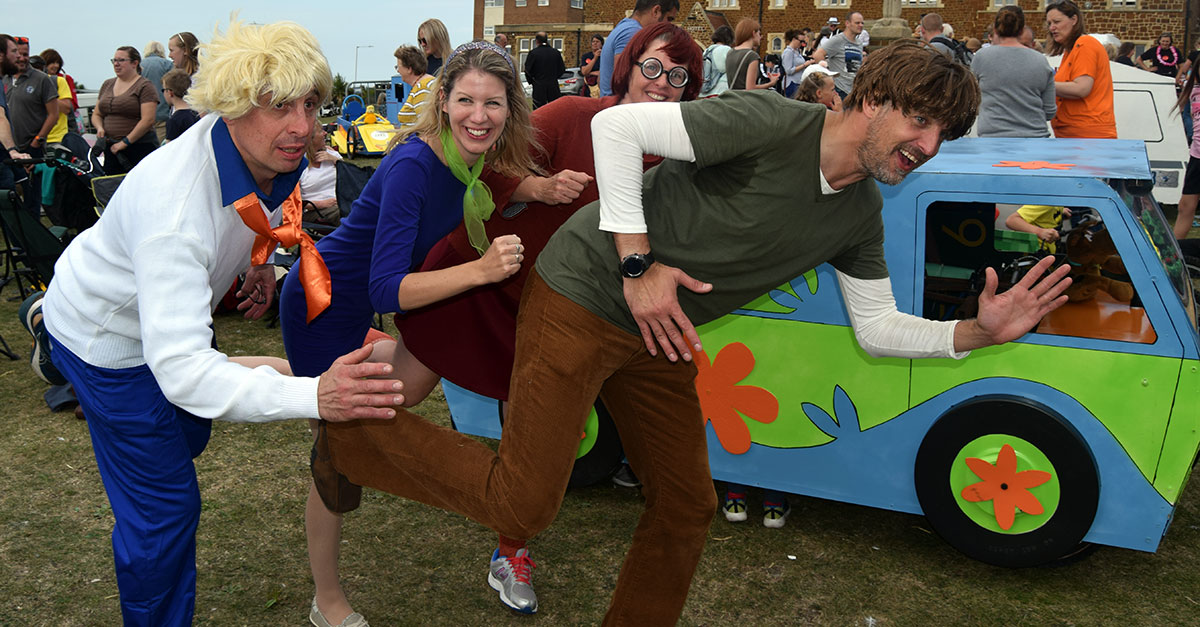 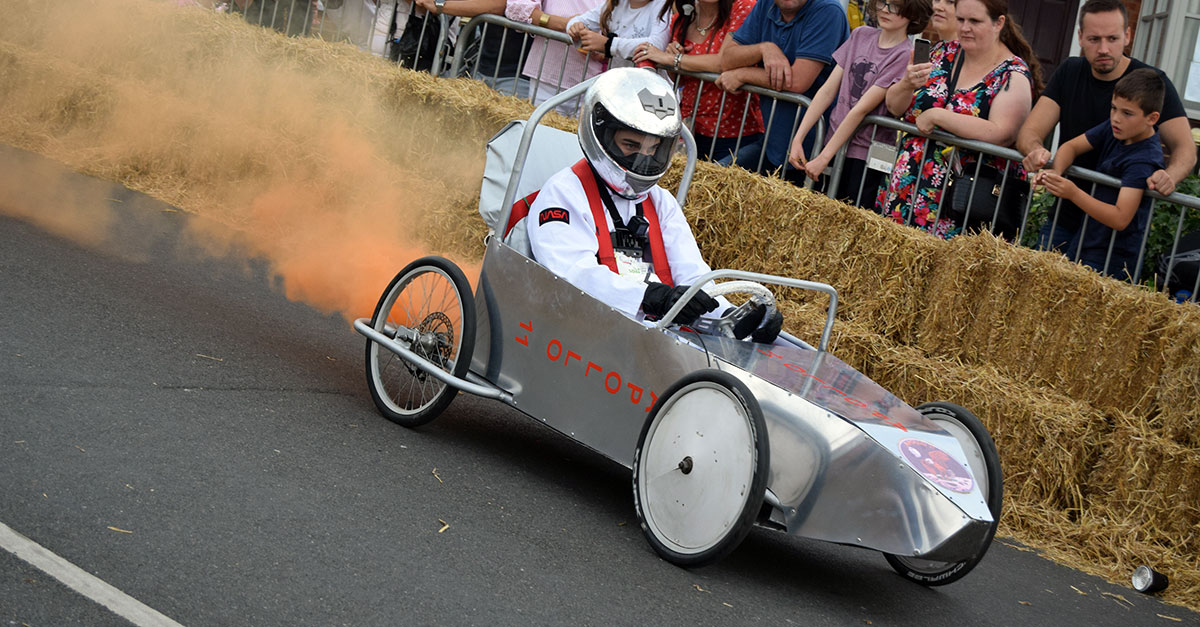 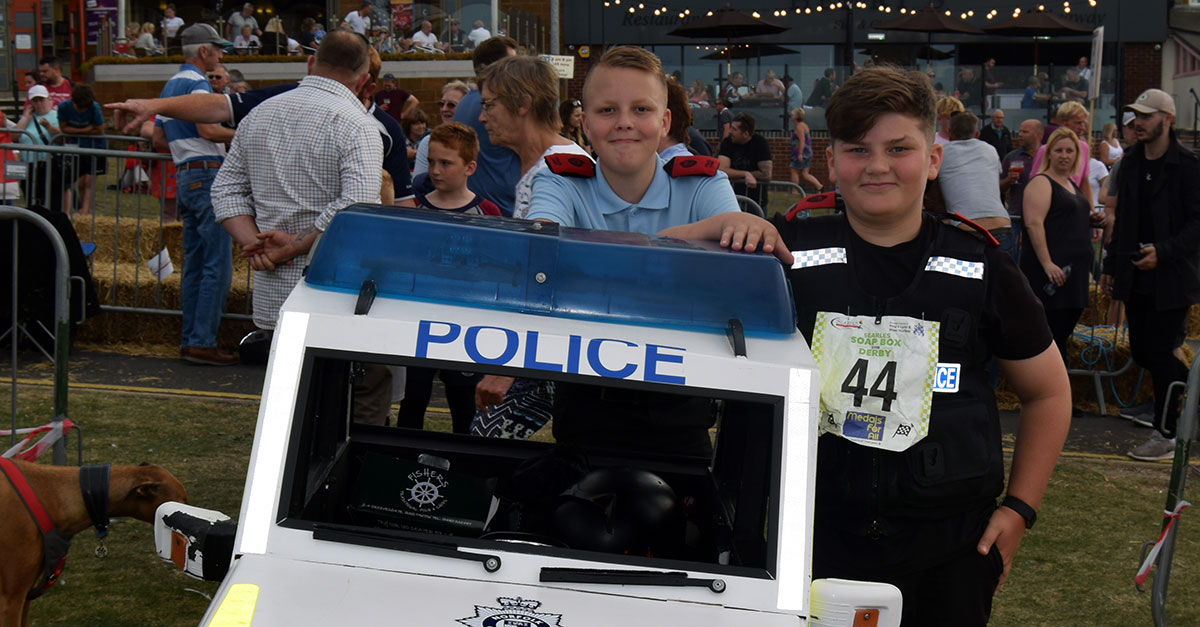 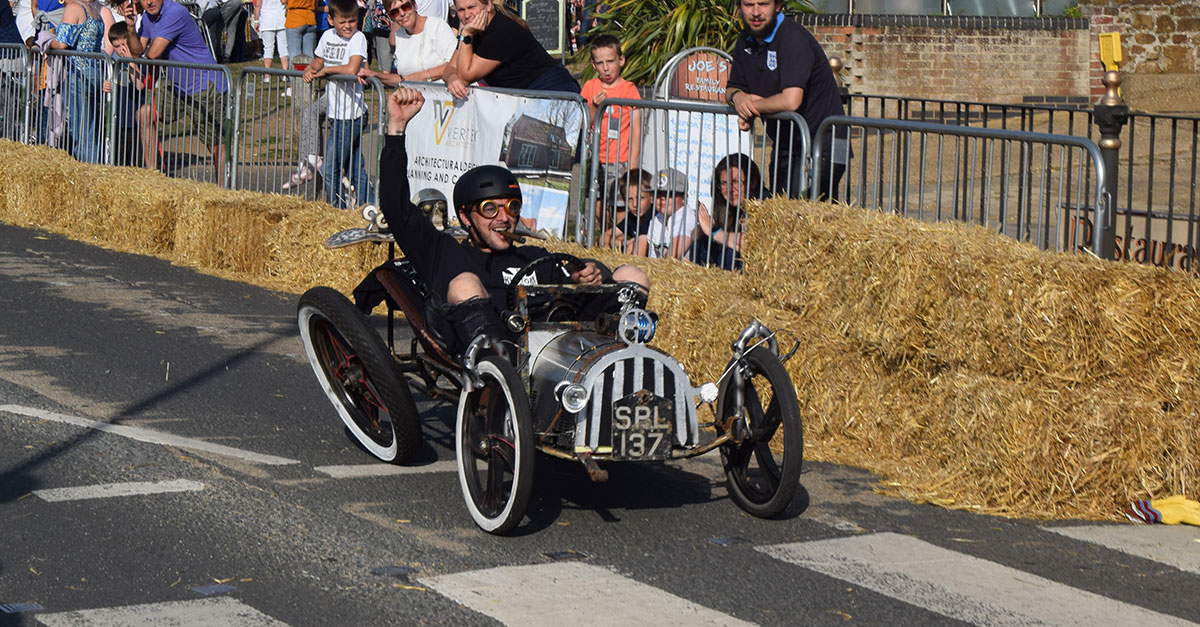 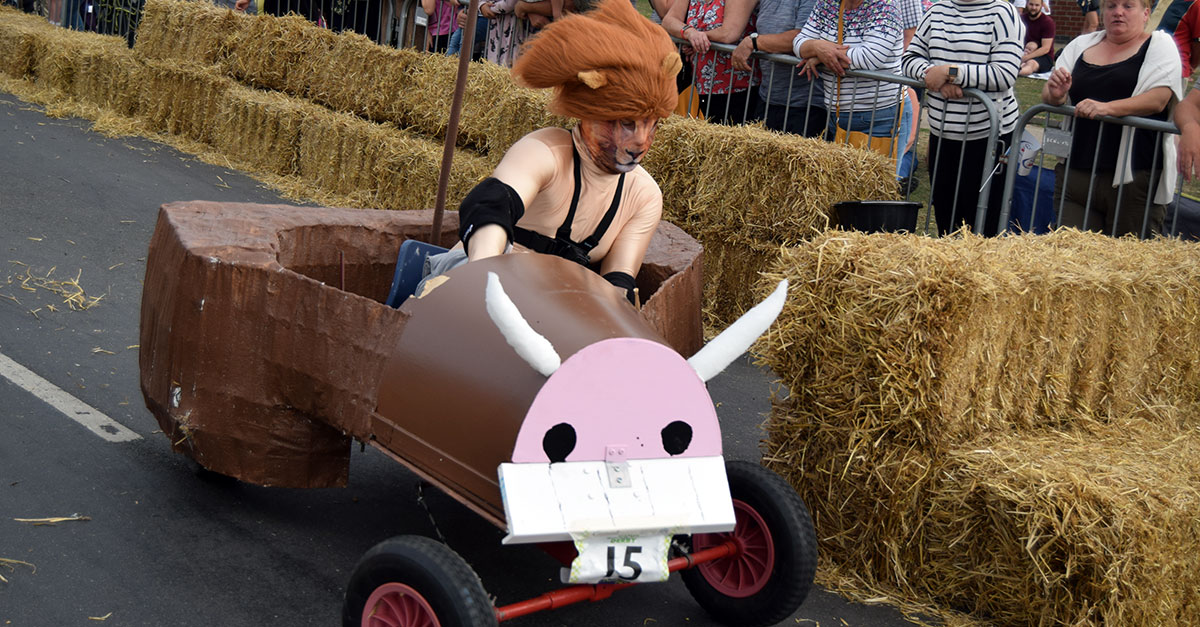 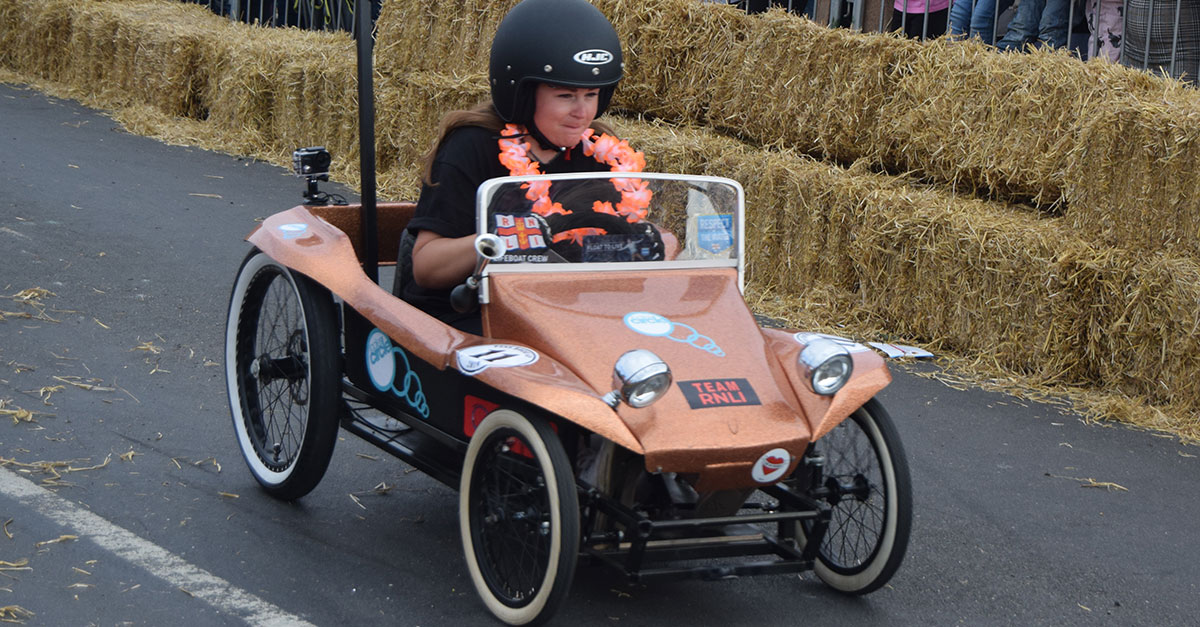 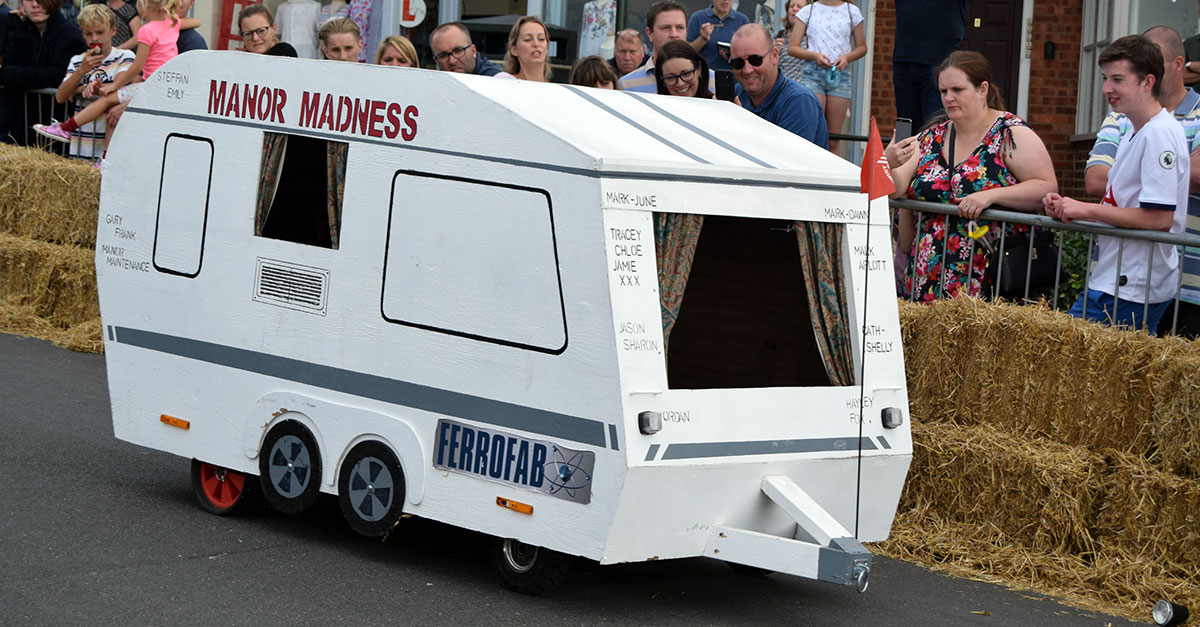 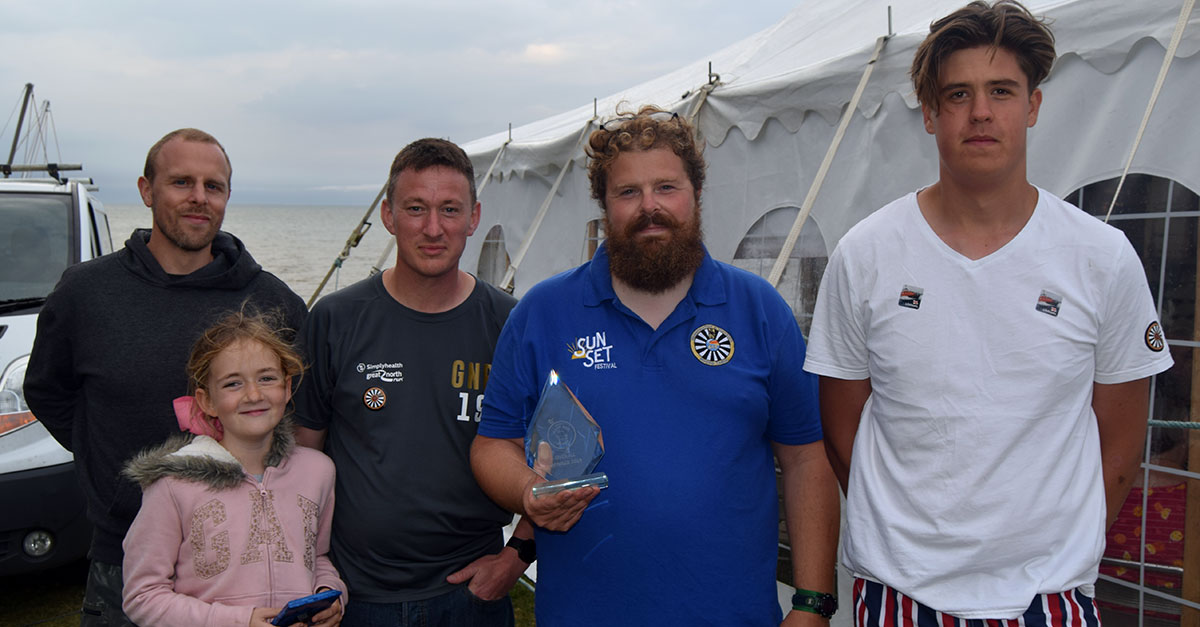