A group of young dancers came together to celebrate one of the UK’s most popular children’s authors.

Two hundred Year 4 and 5 students, from six different primary schools in the West Norfolk Academies Trust (WNAT), took part in ‘The Wonderful World of Roald Dahl’ at this year’s WNAT Primaries Festival of Dance, which was staged at Springwood High School, another WNAT member. 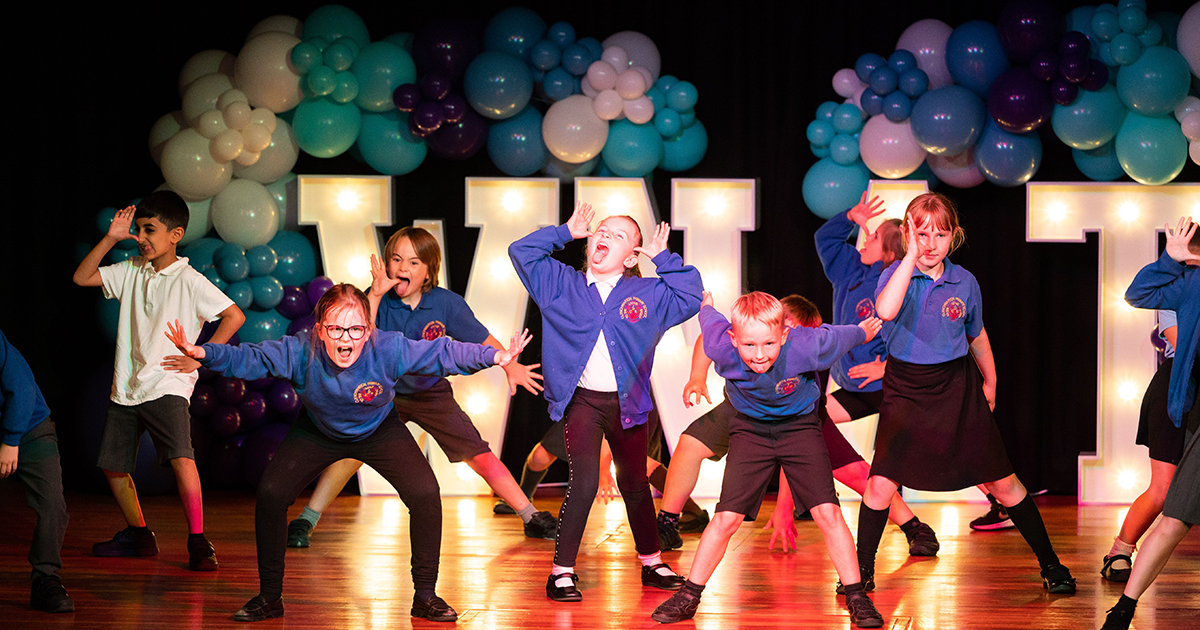 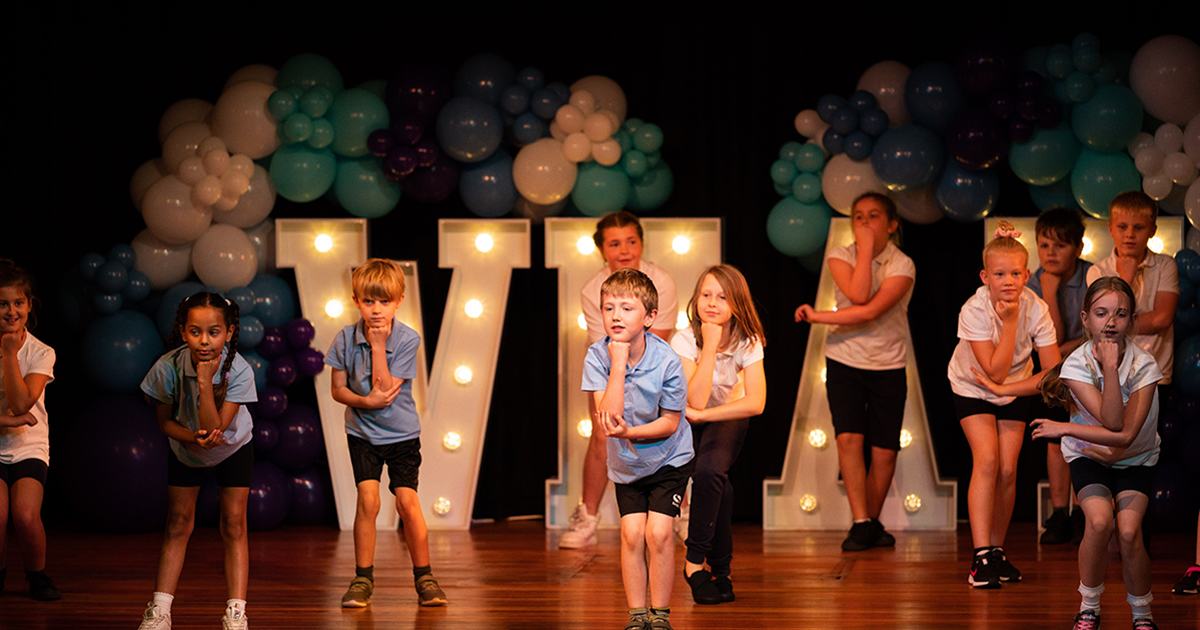 Tunes featured in the show included songs from Roald Dahl classics Matilda, Charlie and the Chocolate Factory, and Chitty Chitty Bang Bang, alongside Glen Miller’s In the Mood, referencing Dahl’s RAF service in World War 2, and the James Bond theme, referring to his time as a spy.

Dancers also performed to music from 1988, the year Matilda was released. The evening was the first of its kind held by WNAT for two years, and tickets were provided free of charge to the 300 people who attended. 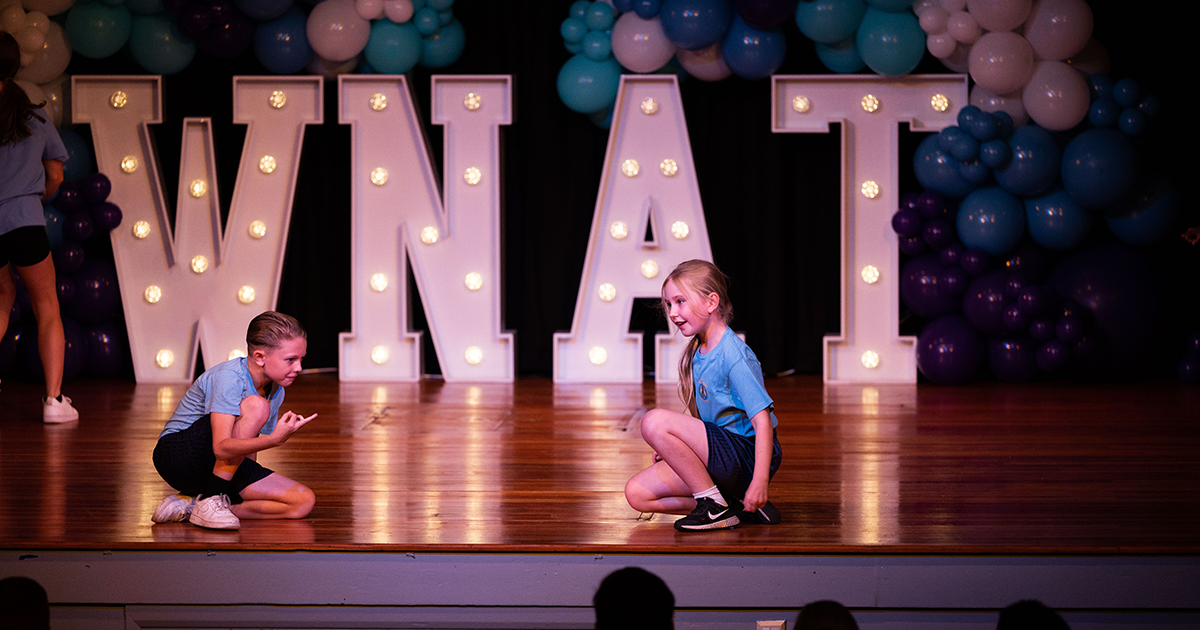 Dance Teacher Kate Whyborn said: "It was an honour to work with the students from the participating schools.

"They started the six-week process a little apprehensive and nervous at the thought of dancing on stage, something most had never had a chance to do before.

"But by the end of the rehearsal process they had blossomed in confidence and were excited to show off their new skills." 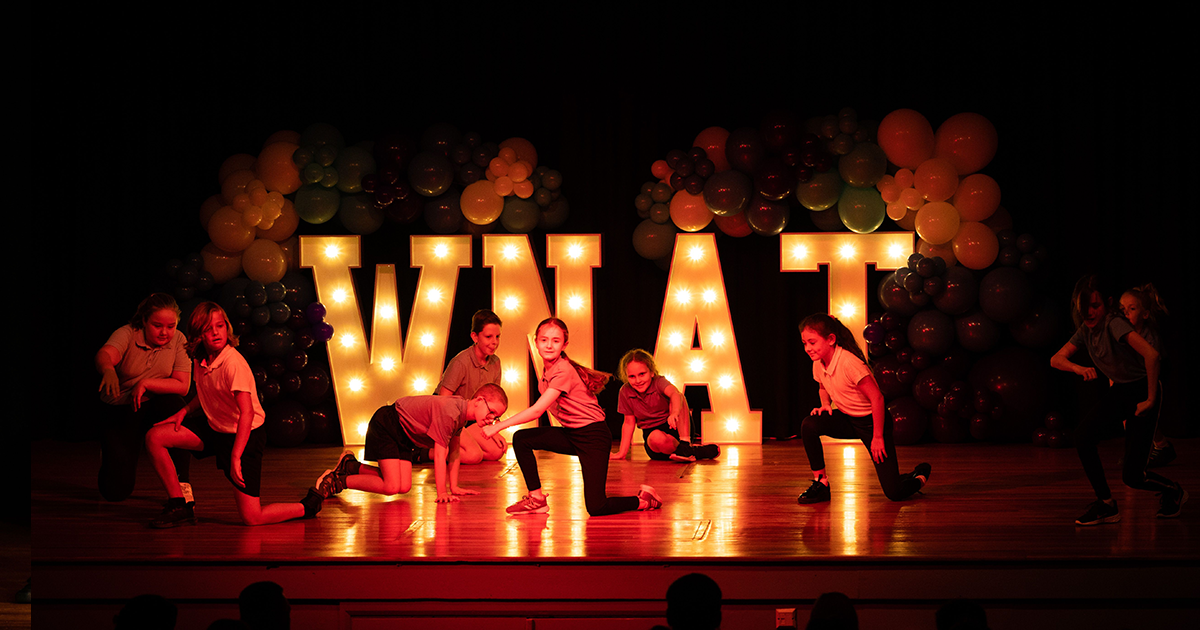 Hayley Roberts, Director of Engagement at the West Norfolk Academies Trust, added: “The children absolutely loved it. It’s all about having fun.

"Art is at the forefront of our offer at WNAT, and so this is just one example of how we bring children together using dance." 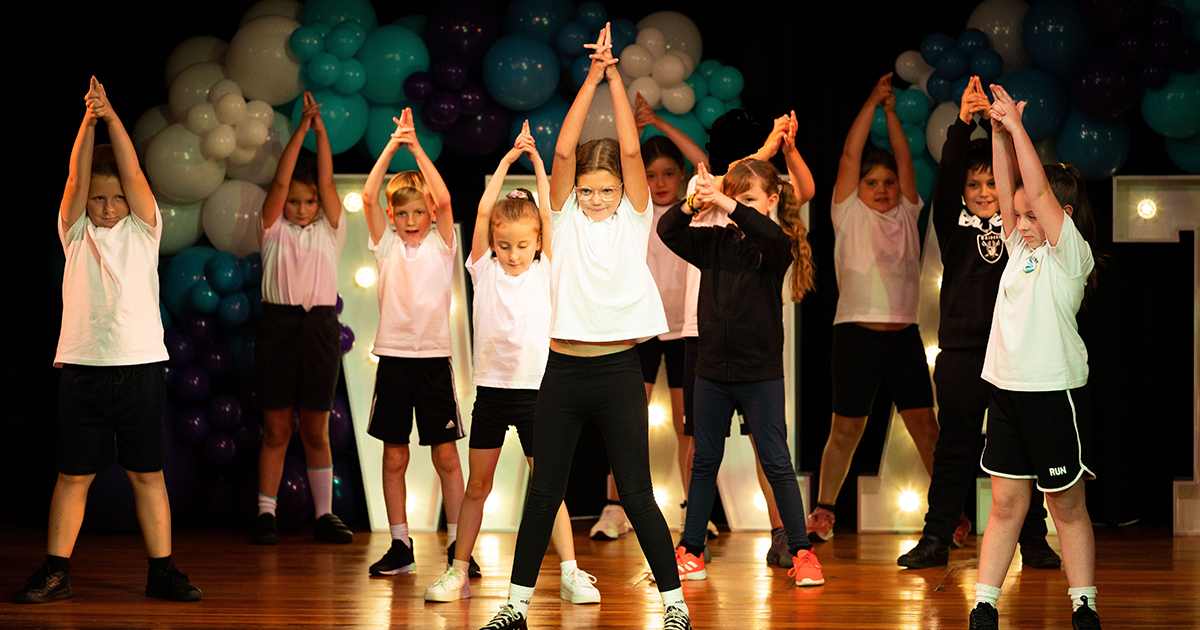