The British 60s invasion at the Princess

If you enjoyed the sixties or just a really good night out, get your tickets for this fabulous show at the Princess on August 21st.

The Sixties has long been seen as “ the golden era of pop”….when bands such as The Beatles and the Rolling Stones emerged and dominated the music scene.

North Norfolk was always a hot spot for live 60s bands …with the Drill Hall at Heacham featuring such favourites as Status Quo, and the famous Kit-Kat hosting two floors of live bands. 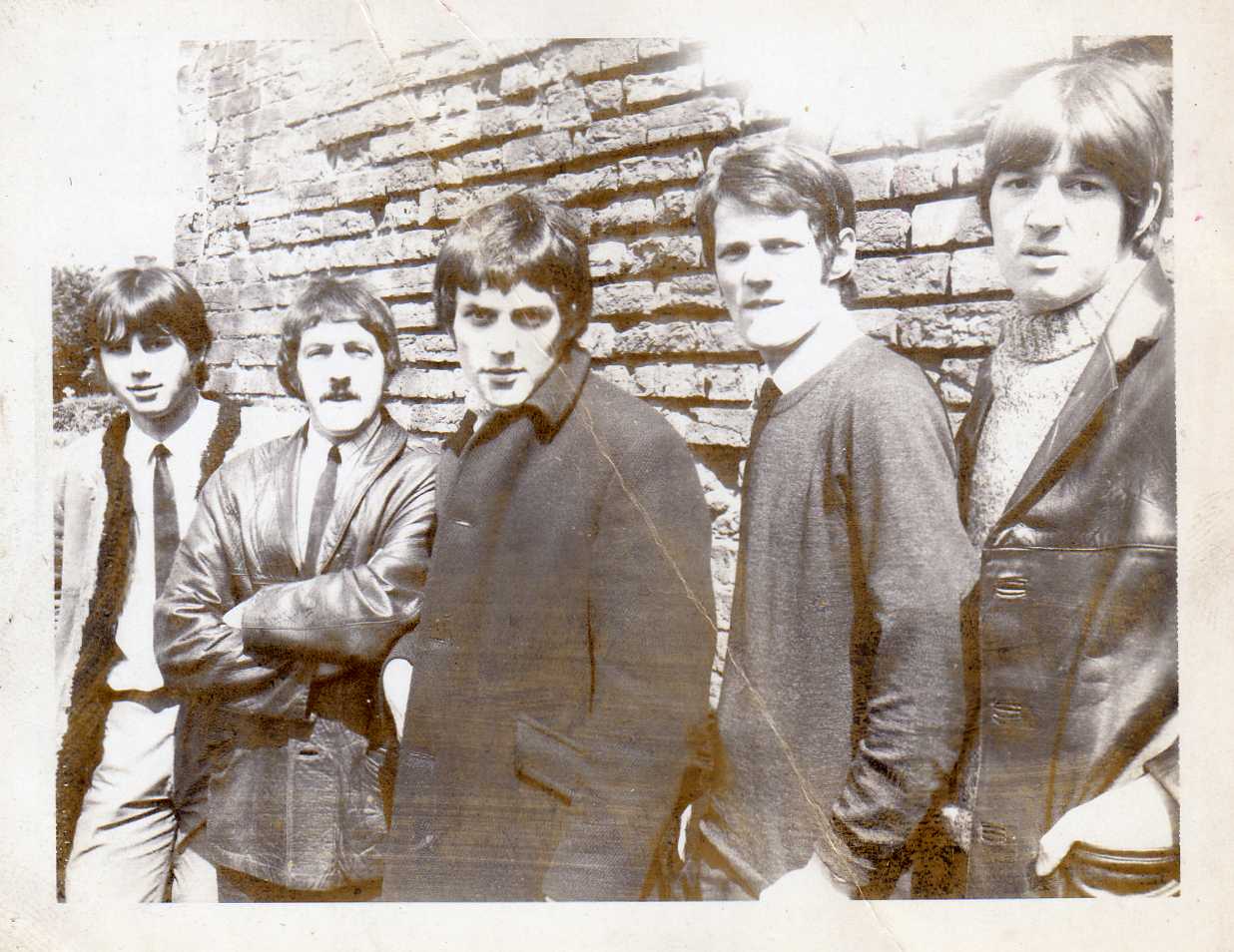 Colin Ward was a drummer in those days appearing regularly at both venues with his band Sounds Force 5, and has many happy memories…

Colin returns to the area on August 21st promoting his British 60s Invasion concert that will feature three of the top acts from the 60s area. 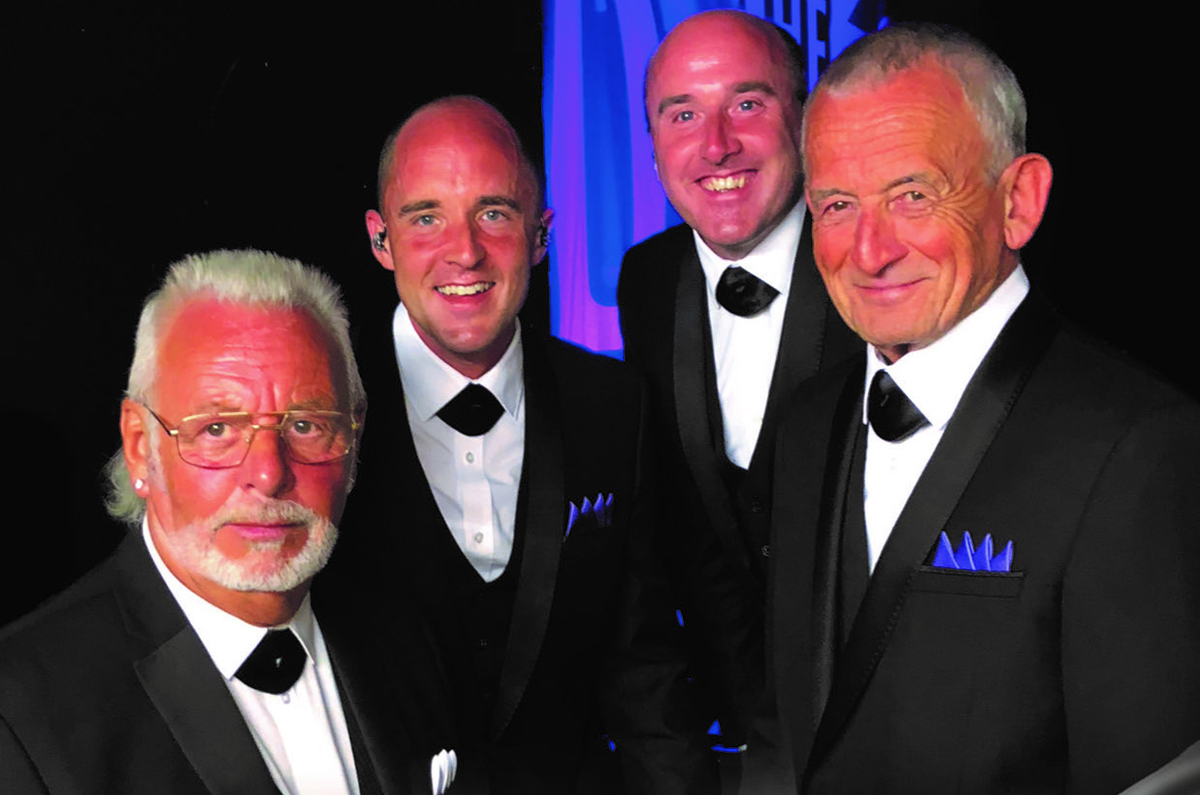 The Fourmost will be joined by The Dreamers (formerly Freddie and the Dreamers) and still featuring original Dreamers member Alan Mosca who toured the world on many occasions with Freddie Gariety. The Dreamers will be playing many of the hits they enjoyed with the hilarious Freddie, including “ You were made for me”, “If you’re gonna make a fool of somebody” and “I understand”

Completing the all-star sixties line up will be THE TORNADOS…who enjoyed a world-wide hit with “ Telstar”….The Tornados still featuring original keyboard player Dave Watts in their line-up.

So if you enjoyed the sixties or just a really good night out pop along to the Princess and seed true musical icons on stage….it’s going to be a heck of night…or as they used to say “Swinging”. 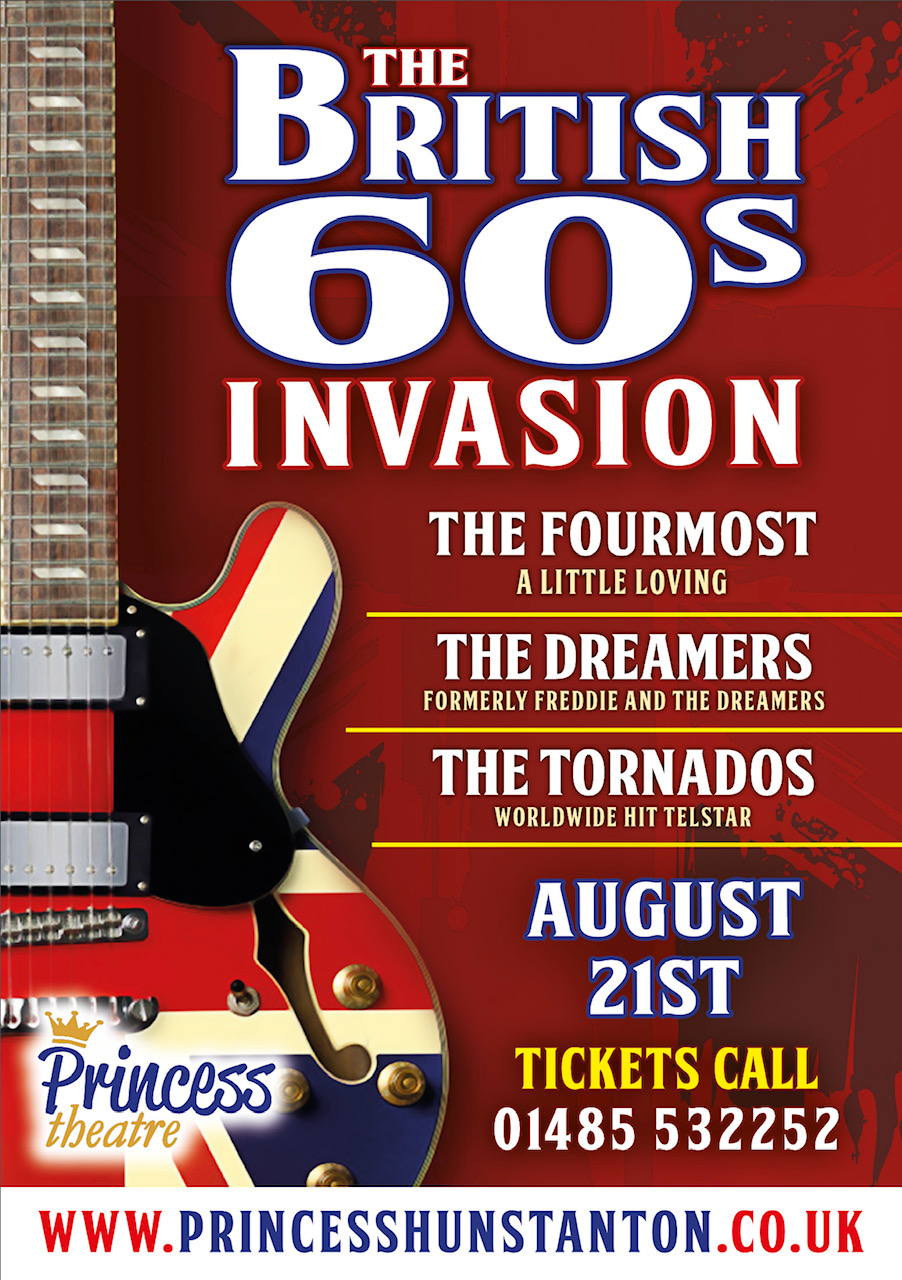