The biggest Christmas show in the country on our doorstep

Evolving from the humble beginnings of a carol concert in a small Norfolk village in 1977, the Thursford Christmas Spectacular has skyrocketed into a revered masterpiece and is now the biggest Christmas show in the country, attracting over 110,00 visitors each year. We visited the iconic site to watch the rehearsals get underway for this year’s production and chatted to a few of the key players who make it the success that we see today.

At the helm is Director and Producer John Cushing, who created show over forty years ago and still plays an integral role today: “I have given the best part of my life to this place. I started the show in 1977 when the building was a quarter of its size. It’s never been designed as a theatre, so I’ve progressively designed and made it bigger.” From April to September, the building is a steam engine museum: indeed, the original farm shed was built by John’s father George Cushing for this purpose.

Now housing a 130-foot long stage and a gondola that dates from 1896, the building is what John’s son George, who works alongside his father on the production, says allows for a truly immersive and fantastical experience: “Most theatres you’ve just got the shoebox and that’s all you want, but here it is much more immersive; everywhere you look something is happening,” George states.

John has employed many thousands of performers and has attracted over five million visitors over the years with his three-hour variety show extravaganza, incorporating singing, dancing, comedy and music. With a production budget of £2million, the show is set to have its biggest season to date, with the installation of a brand-new lighting experience and its first ever aerial act.

“There are so many amazing things this year; there are some really good speciality acts and there’s new music,” John adds. There are also six major dance sequences and seventy-six pieces of music this year. Phil Kelsall MBE will also return for his 40th year to play The Mighty Wurlitzer, an astonishing 1339-pipe organ which is one of the largest remaining Wurlitzers in Europe. 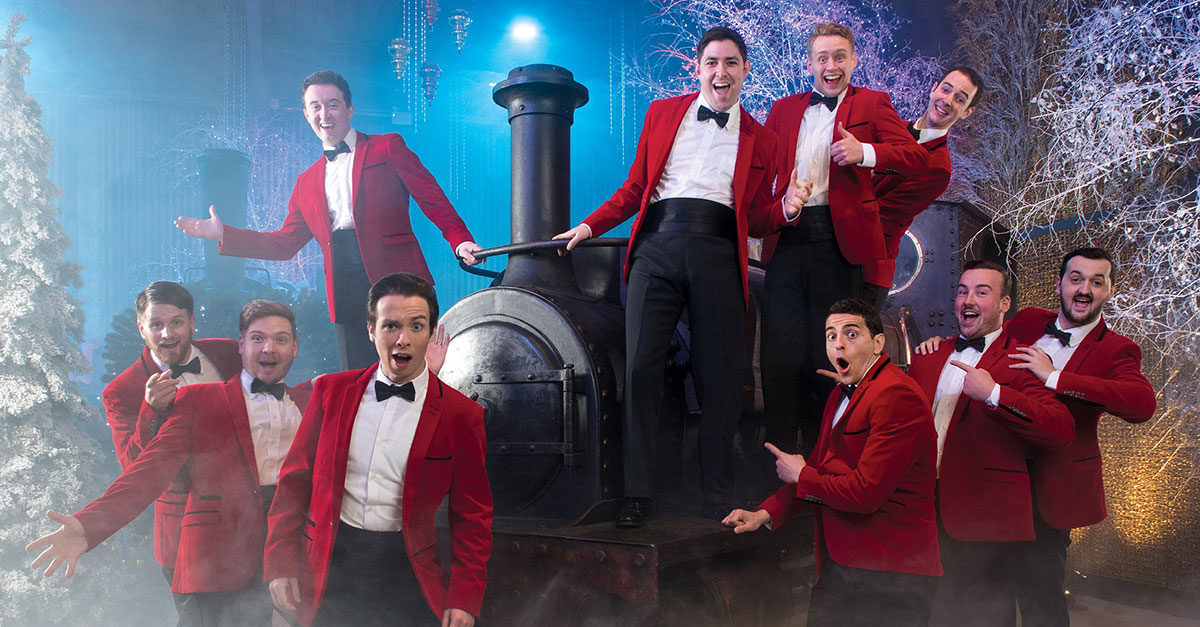 Despite being a Christmas show, John says that the ball is rolling the moment before the show even finishes on the 23rd of December. “We released the tickets for this year on December 17th last year and on the first day we took bookings for 24,000 seats. By New Year’s Eve there were nearly 50,000 seats sold.”

John admits that he starts planning the show in mid-January, drawing inspiration from shows in London and Las Vegas. He has to have the show finished by mid-May so the orchestrator can begin writing the music and then auditions start in June with costumes being made in July. With 120 performers in the show, casting is a rather big operation: around 2,000 singers applied this year and John states that they “attract the biggest numbers of any audition in London.”

Just by the sheer numbers of visitors that visit the show (the auditorium holds 1,400 seats), John compares the Spectacular to the biggest music festival in England: “We’re as big as Glastonbury in a way, as we around 115,000 visitors within six weeks each year.” He also says that only 28,000 of these visitors are from East Anglia, with the majority coming from every corner of the United Kingdom. “We bring a huge amount of interest into Norfolk,” he adds. 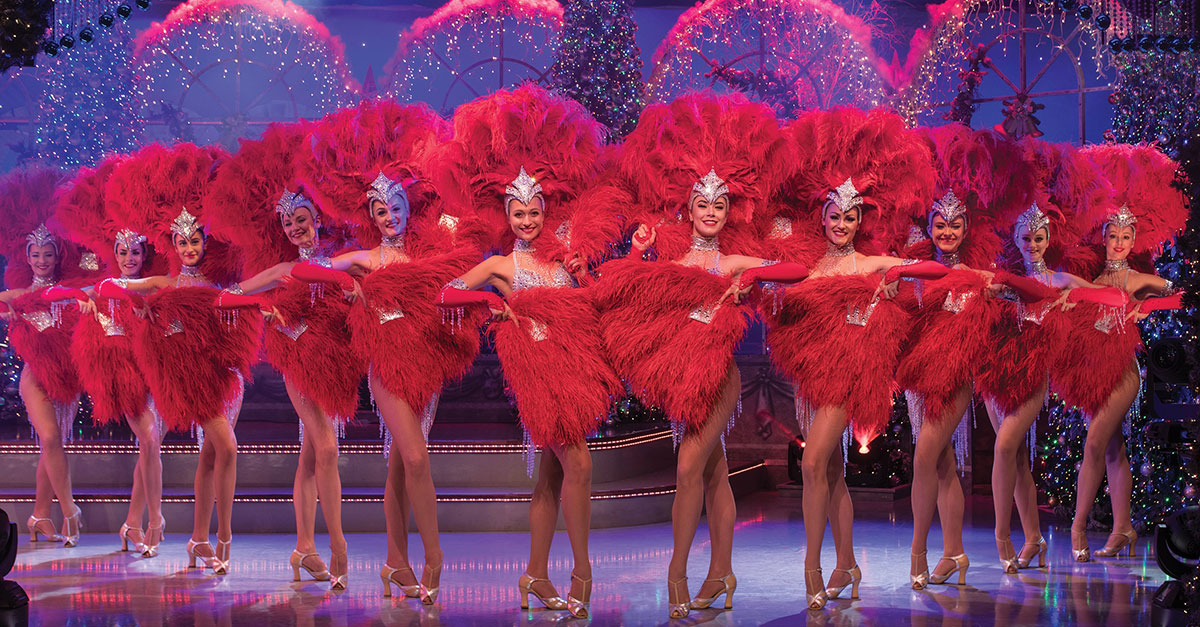 Suzy Andrews, Costume Supervisor and Wardrobe Mistress, explains the full scale of production through costumes alone: “There are a very large number of costumes, for every set of dancer’s costumes there’s a minimum of twenty-three outfits. There are twenty-nine female singers and they’ve got between eight and ten sets of costumes. We’re in the hundreds, if not thousands, before we get to any peripheral things,” she says.

The costumes are designed by Stephen Adnitt who works alongside John to deliver his vision for the show, who then presents his final ideas by June or July when Suzy and her team set to work to create the pieces throughout the summer. From glamorous showgirl outfits to animal and snowman costumes, the variety aspect of the show is exemplified through the costumes alone.

This year, Suzy is particularly excited for the finale: “You can’t beat red sequins and white fur at Christmas. I’m also looking forward to seeing the masquerade section onstage; it will look amazing.” After her seventh consecutive year working on the show, Suzy emphasises its uniqueness: “I’ve done some amazing shows, but this, just for spectacular, there is nothing else like this really.”

This sentiment is echoed by dancers Louise Butler and Natalie Davis, who both praise the comradery both on and off stage. Louise says: “It really sets you up; it’s fantastic to come into something so close-knit and it’s very homely and it’s a great environment to take your first professional job in. It teaches you a lot and you’re looked after very well here.” Natalie also praises the friendships made through both living and working together solidly for three months, saying they often go out for meals and exploring Norfolk together in their down time. 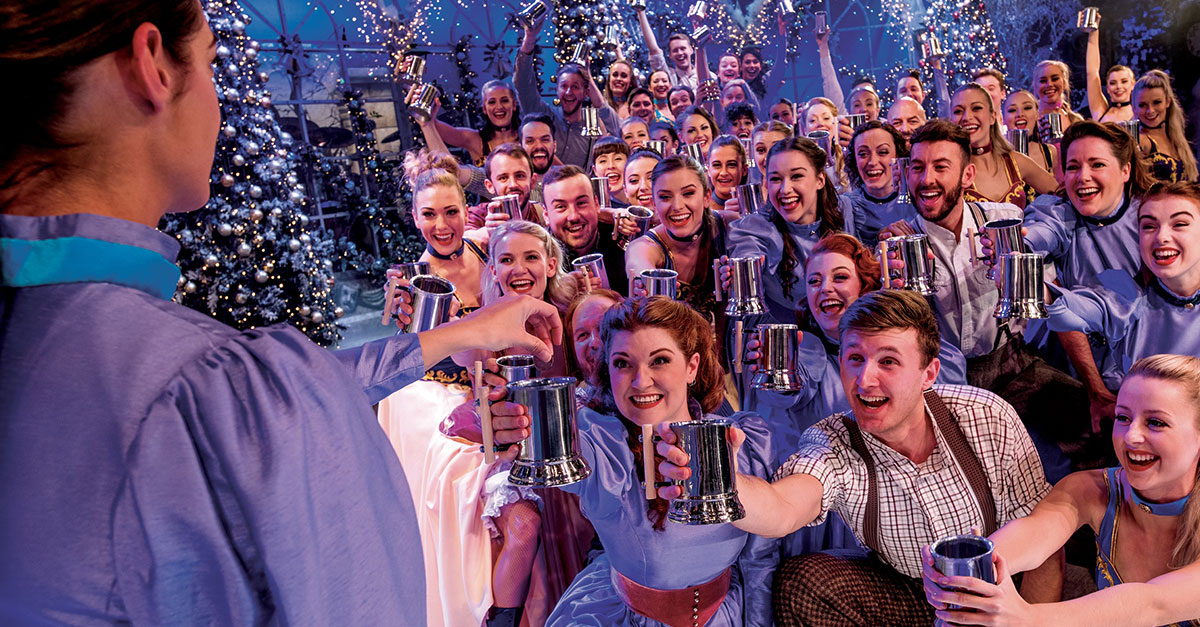 Indeed, the importance of teamwork on such a large-scale production is emphasised by George: “The show is not about one singular person; everyone is on an equal playing field and it’s about the show and not the individual. Everyone has their fair share in the spotlight and there are no stars.”

The Thursford Christmas Spectacular 2019 runs from 6th November to the 23rd of December with shows at 2pm and 7pm each day. Tickets are available online at https://www.thursford.com/christmas-spectacular/ and by phone on 01328 878477.

Check out our pictures below of behind the scenes at Thursford Christmas Spectacular: 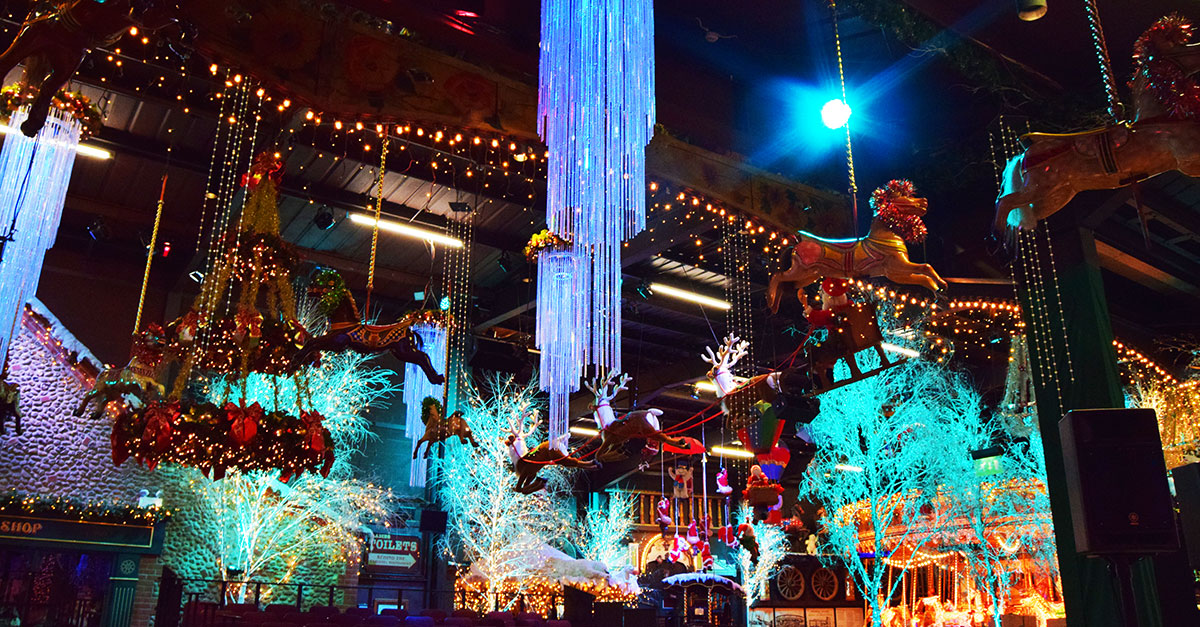 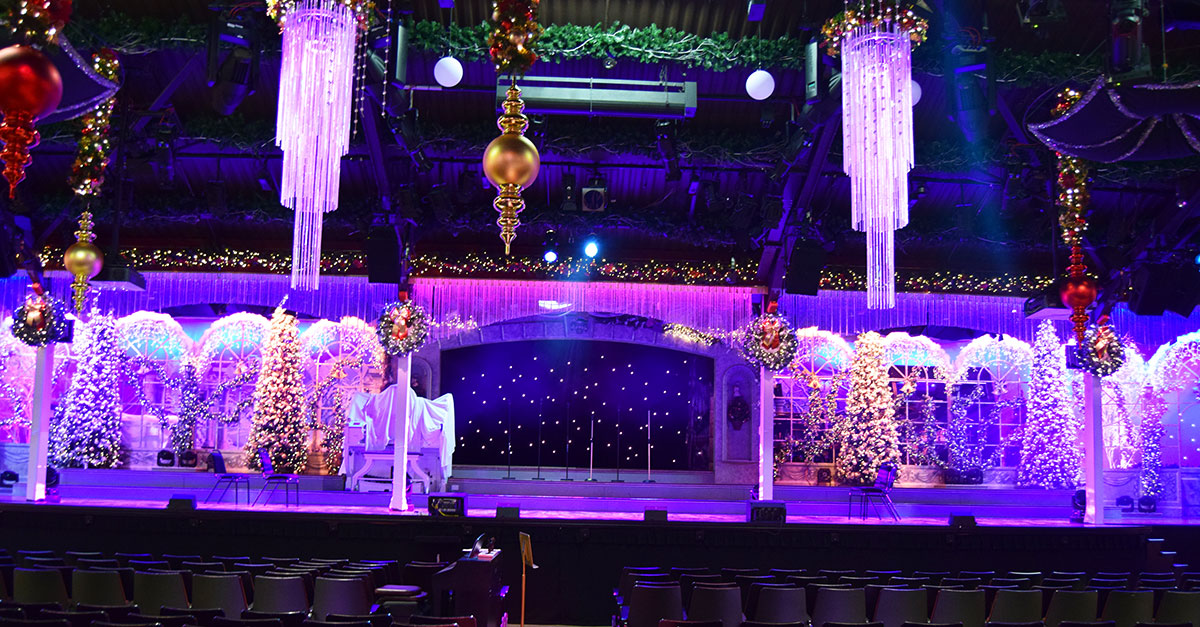 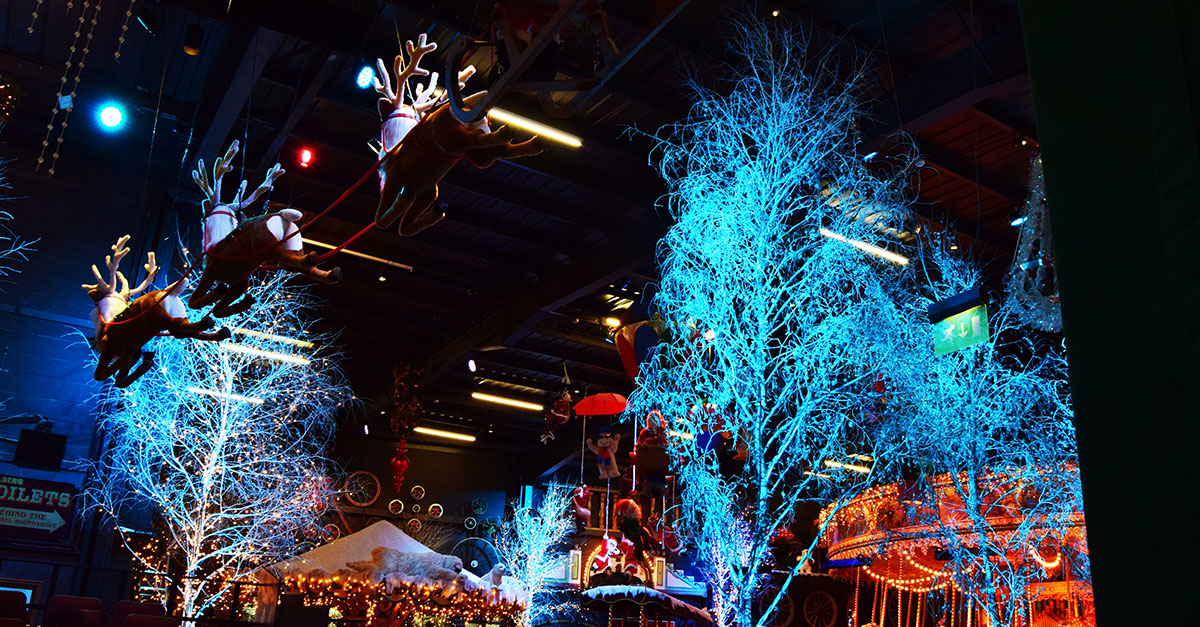 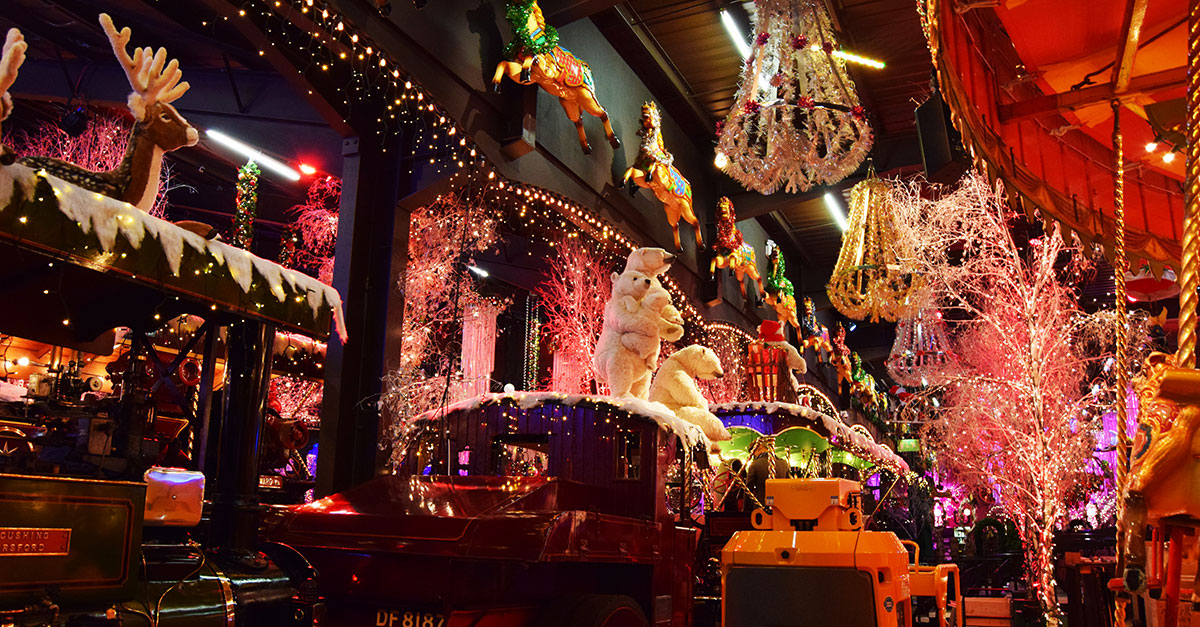 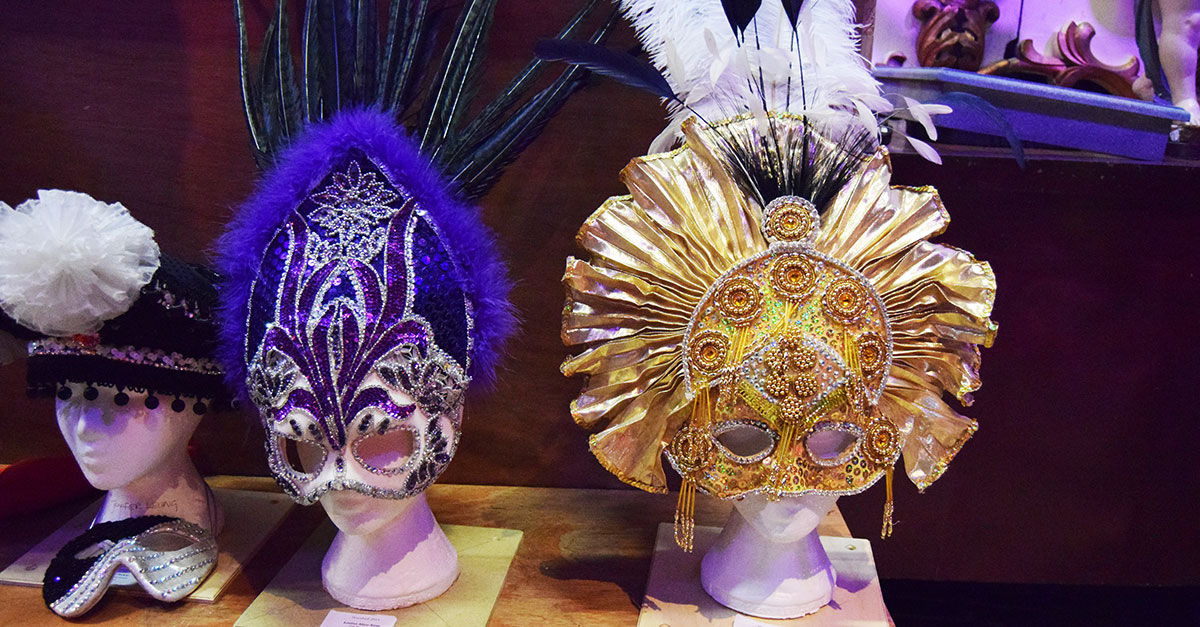 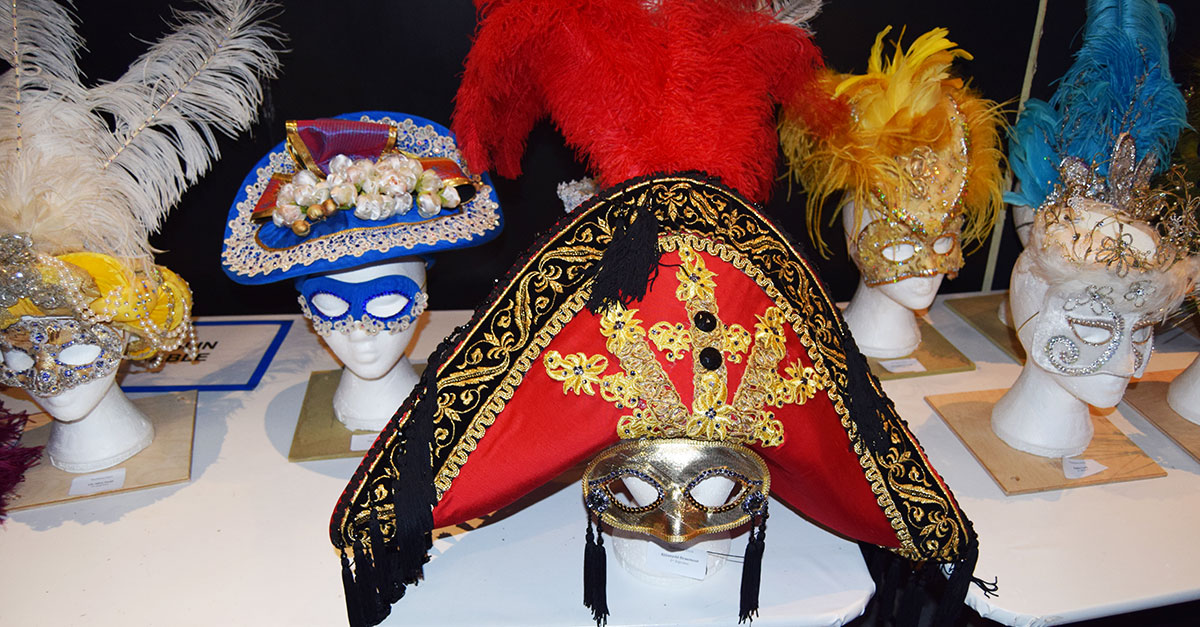