Students at West Norfolk Academies Trust have battled it out in a competition showing their skills at spelling out the trickiest words.

Kara Chim, from Springwood High School, was the overall winner of the Trust’s Spelling Bee tournament.

She beat her opponents to first place by successfully spelling out the word ‘corruptible’.

She won the prize of an Amazon Kindle Fire for coming top in the competition, which saw rounds of initial heats take place in Springwood High, St Clements High, Marshland High and Smithdon High.

Eight students made it through to the final held at Smithdon High, with two students from each of the four schools who won the heats qualifying to battle it out.

The students had the tough task of spelling vocabulary which became harder and harder in a series of knock-out rounds - until only the winner remained.

Some of the difficult words which had to be tackled along the way in the Spelling Bee included ‘demagogue’, ‘Baccalaureate’, ‘phenomenon’, ‘paraphernalia' and ‘circumlocution’.

The students who made the final were able to get in some extra practice for the competition, because of covid restrictions.

The Spelling Bee tournament was held in September after being rolled over due to schools not being able to mix while restrictions were in place.

All the finalists were in year 7 when they did their heats, but are now in year 8.

Olly Mackett, WNAT English Lead Teacher: said: ”The West Norfolk Academy Spelling Bee is a fantastic inclusive event which runs across all of our secondary schools.

“The Spelling Bee begins with our students learning extensive word lists and their definitions from a range of subjects.

“Through the learning of these words, students enhance their vocabulary, which allows them to excel across the curriculum and in later life.

“The competition element is a supportive environment where they can develop their ability to handle pressure.

“However, one of the most important benefits is the building of confidence and growth of their public speaking.” 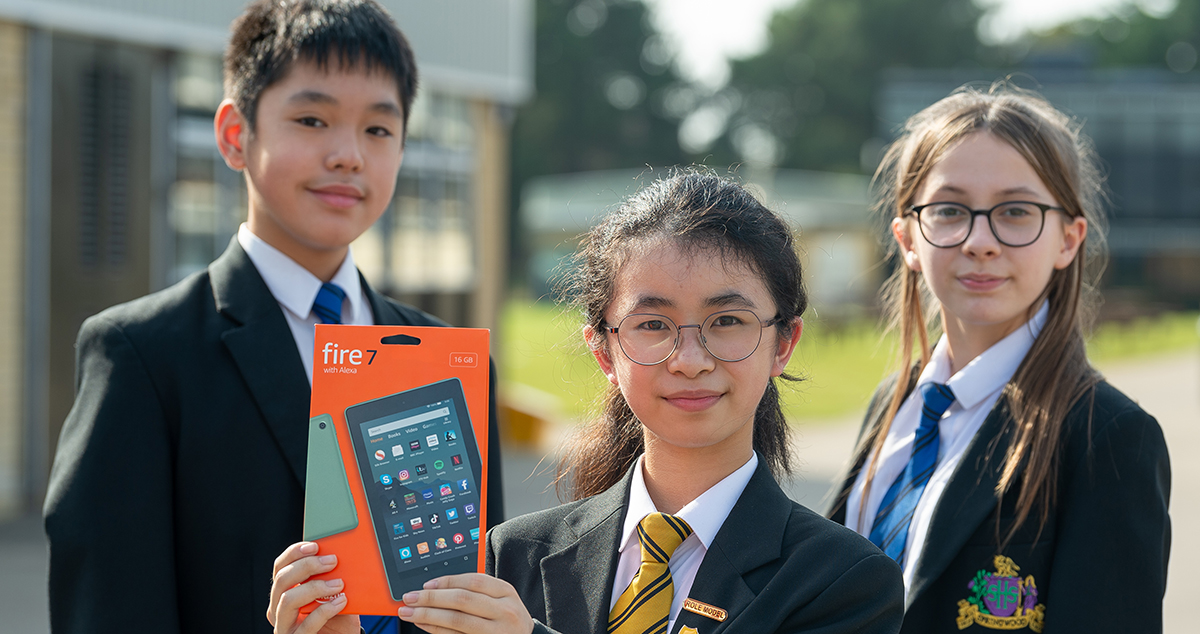 The Spelling Bee is one of a number of cross-trust activities held by West Norfolk Academies Trust to enable students to meet their peers from other schools and the local area. 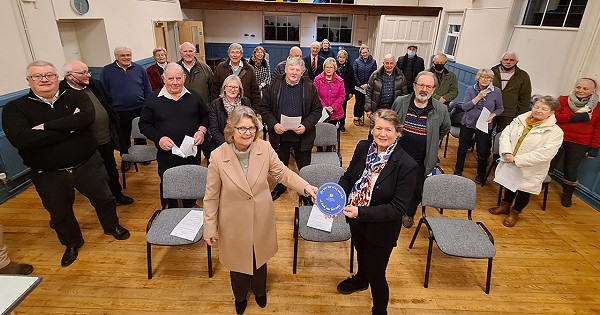 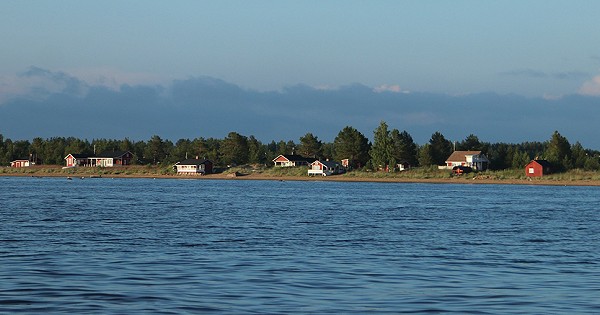