A Year 13 King's Lynn pupil has been given an opportunity to follow his dreams after securing a place at London’s prestigious Rambert Dance School.

Springwood High School student Leo Rice-Wallen began dancing at the age of 10 at dance school Studio 19, studying ballet, contemporary, jazz and commercial dance, and applied to the Rambert via video, before being called to the school in Twickenham for an in-person audition, which included an improvised piece and something he had choreographed himself, before being accepted.

“Before I danced I used to take gymnastics classes which has helped my dancing as I have the flexibility and strength to perform more challenging movements,” he explained.

“I have always been inspired by watching creative movement and finding a personality through dance, which is why contemporary is my favourite style, because of the self-expression it allows. My dance classes take up 12 hours per week, but if you have a passion for something, you’ll find the time for it, so I’ve managed to get the balance between schoolwork and dancing just right.” 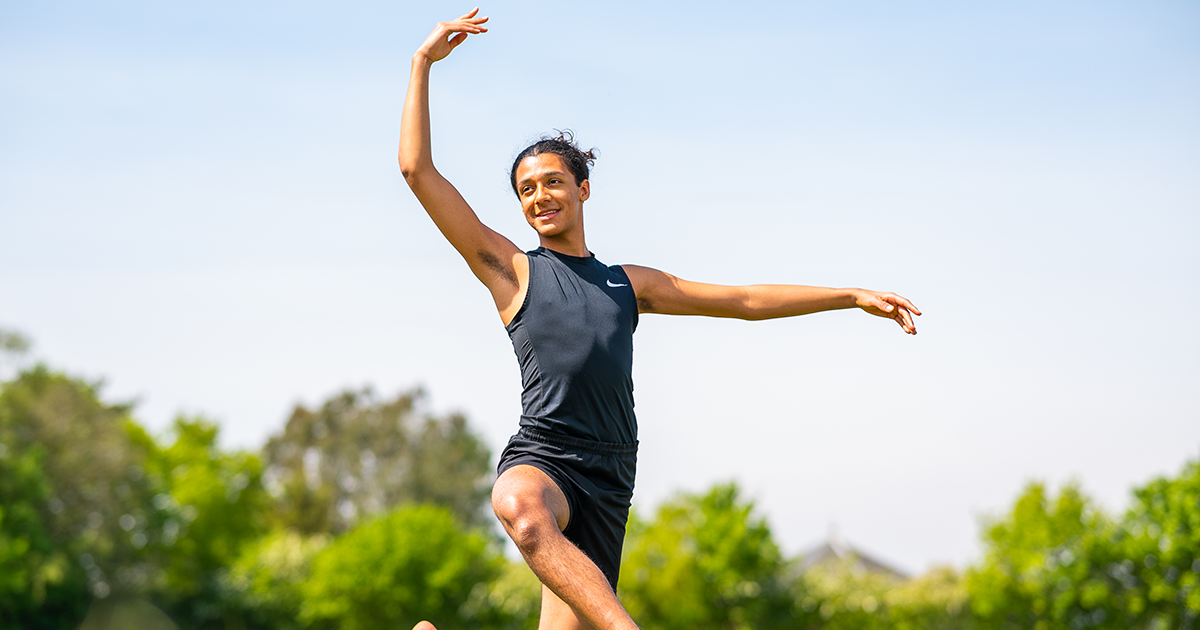 One of Leo’s A Levels is in dance, and he said the advice of Springwood’s head of dance, Dawn Paulo, had been invaluable.

“One of the compulsory areas of study on the A Level Dance course is the Rambert company, so watching them really inspired me to want to take things a step further,” he explained.

“When I started A Levels my original choreography was a bit boring, it looked 'nice' and technical but I wasn’t doing anything new and challenging.

“Lots of dancers can do that, so Mrs Paulo always told me to come up with movements that haven't been seen before. Professional dance schools don’t want to see the same cookie cutter dancers replicating exam work, they want to be inspired.”

Springwood is a member of the West Norfolk Academies Trust, which runs 11 schools across the borough, and which places great emphasis on the teaching of the arts and performance.

Mrs Paulo has been the school’s head of dance for 11 years and first saw Leo perform when he was in primary school.

“He stood out to me so much that afterwards I asked some of our dancers who he was,” she said. “He did his GCSEs at another school but had performed at Springwood before he came here for his A Levels, so I had got to know him and was very happy that he decided to join us.

“I am not surprised that he got into the Rambert school and I am so excited for the opportunities he will receive there. He is not a student who gets stressed easily, and so no allowances have been made or needed for him to balance his dancing with his school work.”

Leo is not the first Springwood pupil to go on to study at the Rambert, and several other pupils have entered other acting and theatre schools, so Mrs Paulo said it would be thrilling to share the news of the latest success with the school.

“Getting into professional training in the arts is extremely difficult and should be shared with pride,” she said.

“It is particularly lovely to share some news about the Rambert school as it is studied on the GCSE and A Level syllabus. It shows other students that it is possible if they set their mind to do it. With determination and passion, anything is possible.” 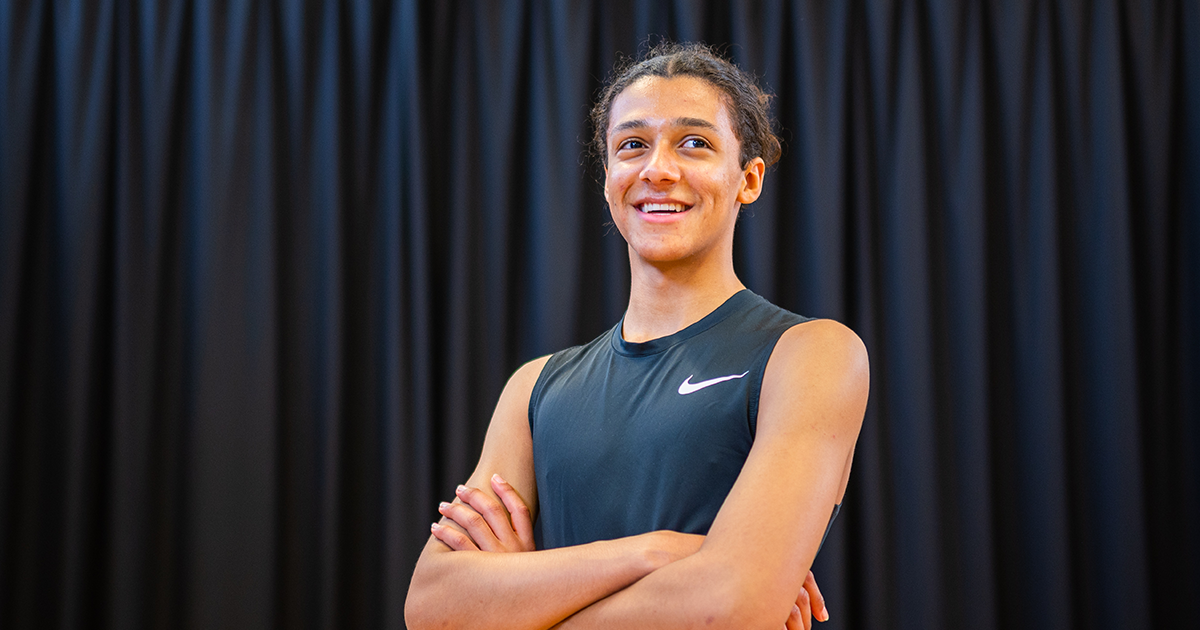