The event, which has been a yearly fixture for over twenty years, endeavoured to raise money for numerous local causes, predominantly Norfolk Hospice Tapping House.

Though fundraising was the at the heart of the event, spectators were treated to a day of fun and entertainment with children’s rides, bouncy castles, games, a circus workshop and a dog show raising money for Guide Dogs for the Blind.

There was a stunning array of kites being flown in the main ring with the winds working in the handlers’ favours.

Keeping with the theme of flight were displays from Hawkeye Falconry which showcased their birds of prey and the event culminated in a flyover of a Lancaster bomber.

Almost 200 classic cars pitched up to the event, with vehicles ranging from kit cars to trucks. Visitors were able to get up close and personal with the vintage models and talk to their owners.

Around 3,000 people attended the event and funds are expected to be in the region £10,000, which will go toward Rotary’s chosen charities with the club expected to fundraise in excess of £20,000 in the upcoming months.

John said: “The day was a great day for the event, with kites flying frequently in winds that often tested the operators, but that is what they wanted.

'I would express my thanks to Smithdon School for allowing us to use the site, Lynx Buses for providing free transport from Tescos, the bus station and the cliff car park, the Explorer Scouts on car parking, our main sponsor, McCarthy & Stone, and the many other advertisers.”

“We continue to be delighted to offer our support for The Norfolk Hospice Tapping House who provided volunteers to help us on the gates and who will be a major beneficiary from the event.”

“It is humbling to be part of an event that will have raised over £10,000 for charities, will have brought pleasure to residents of and visitors to Hunstanton and we look forward to Kite 2020.” 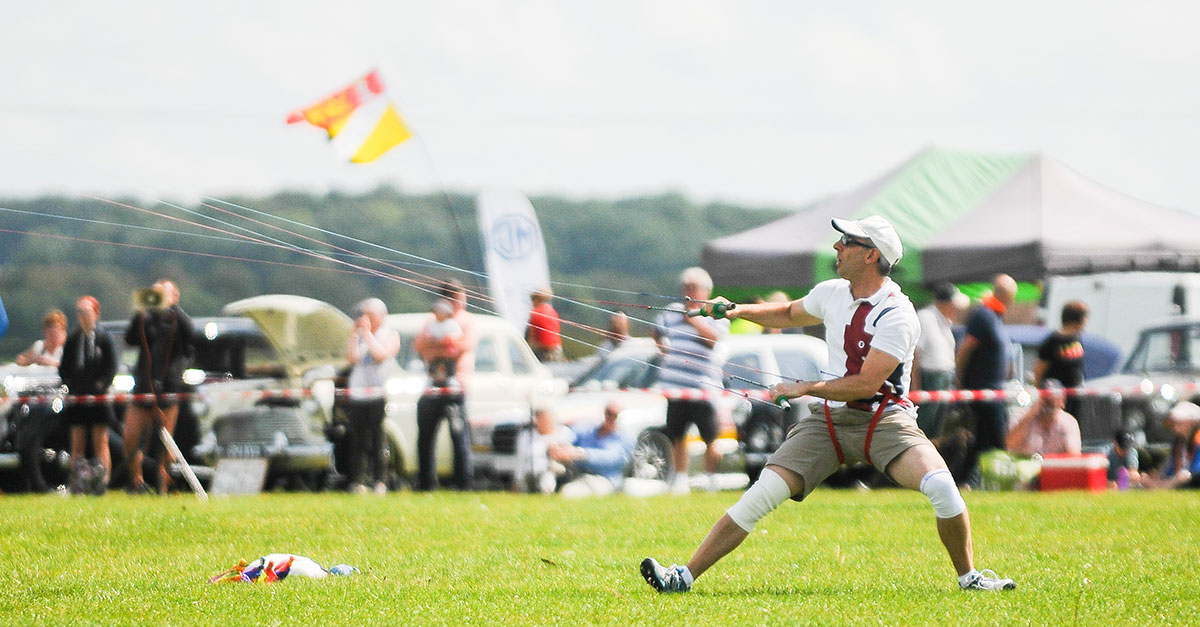 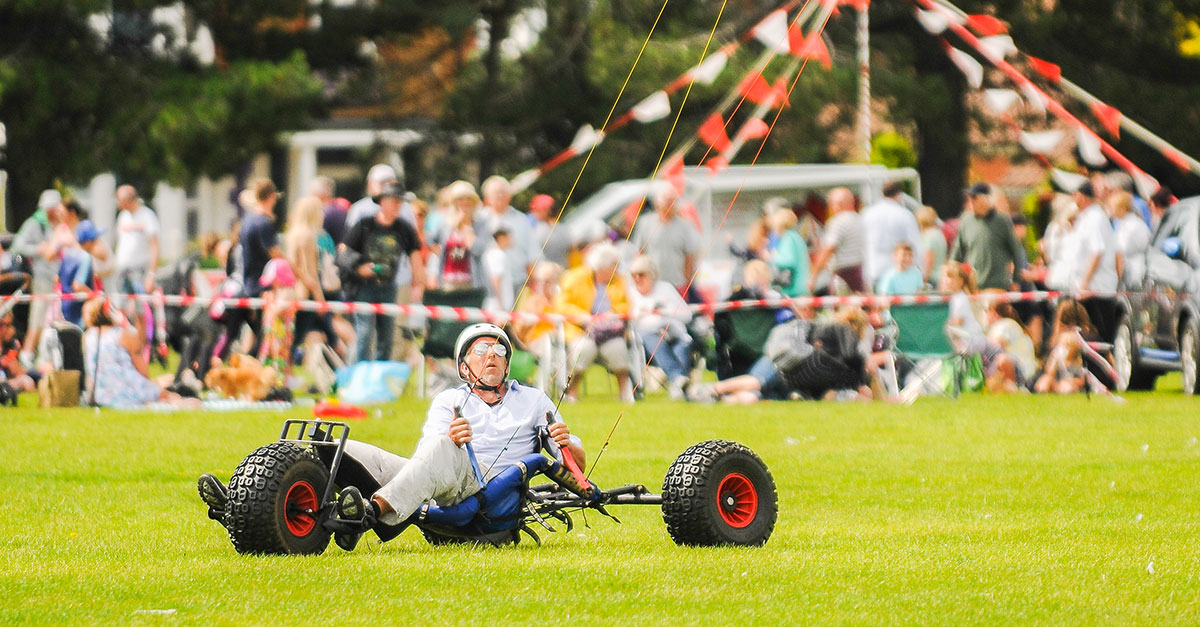 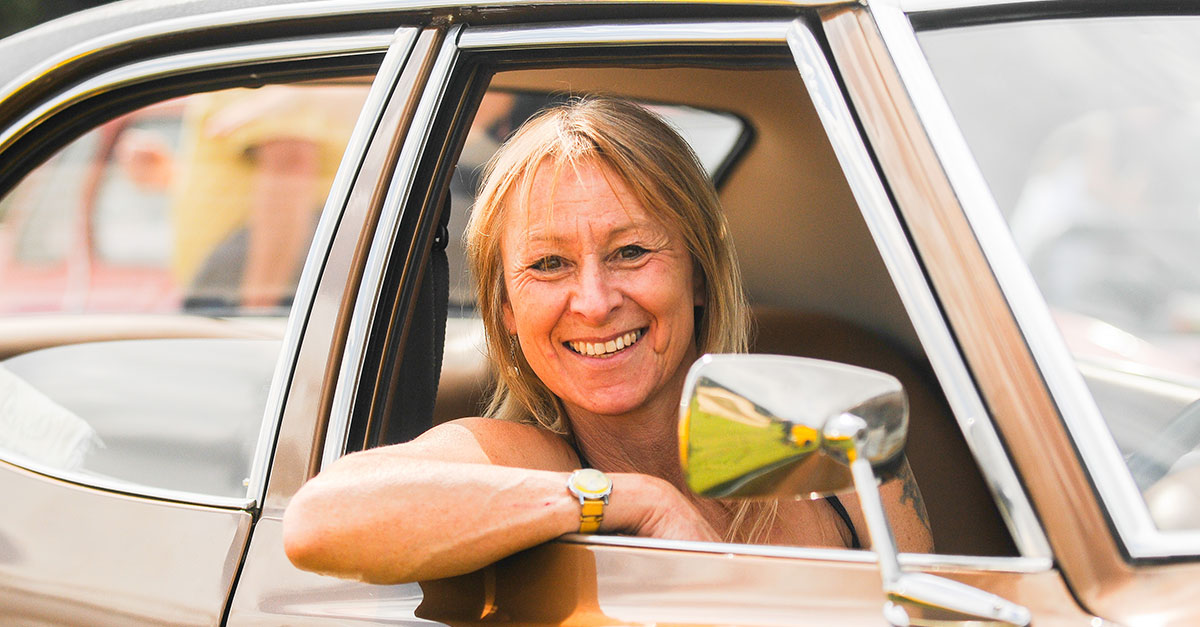 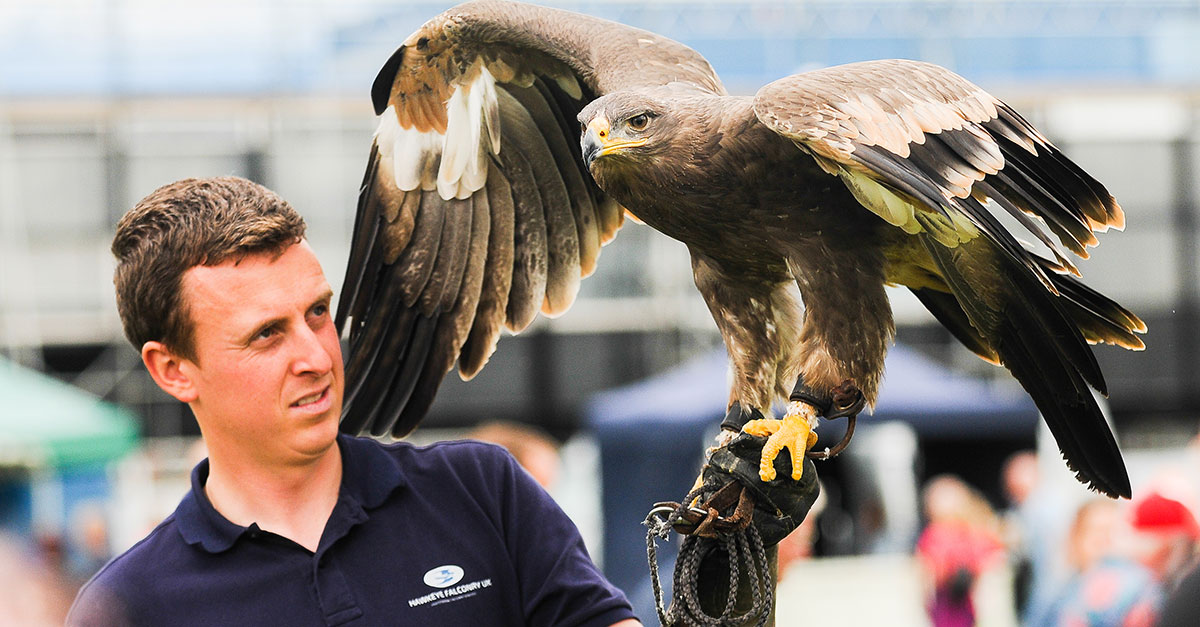 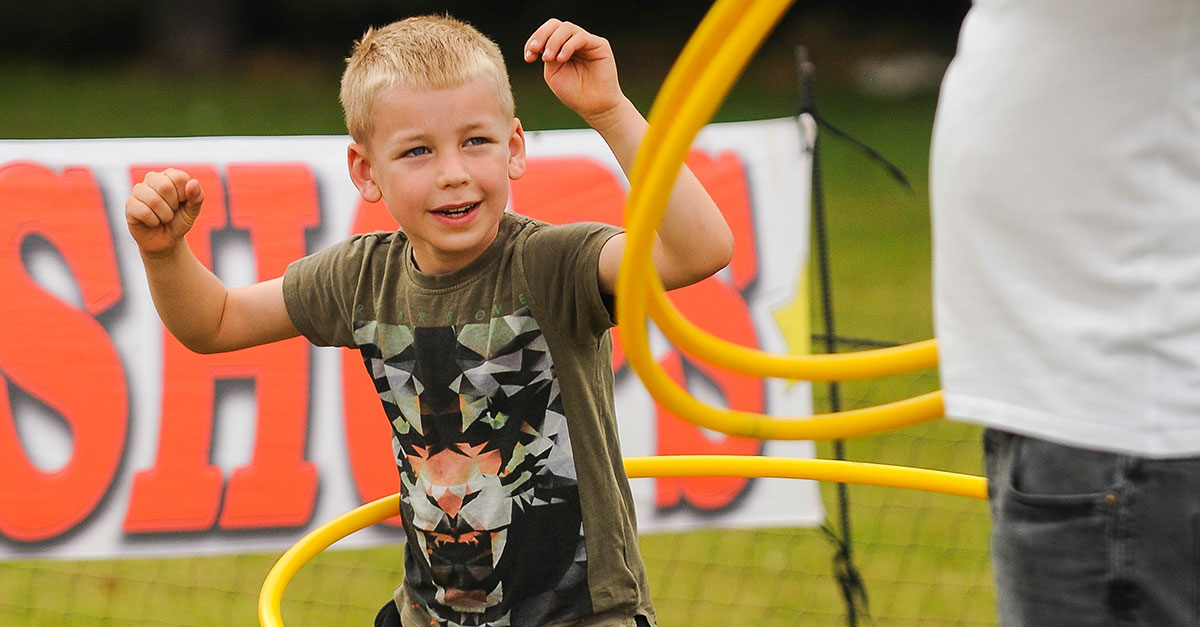 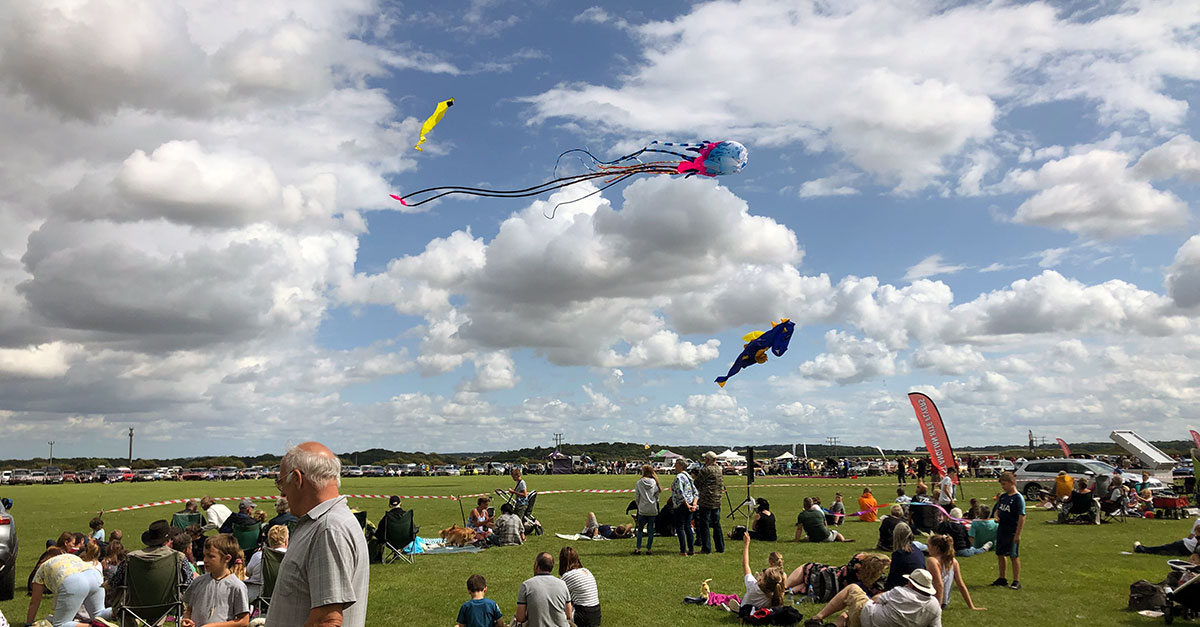