The third National Snowdrop festival got underway at Horstead House on 17th February and on Sunday 23rd it was the turn of Bagthorpe Hall near Bircham to wow walkers with a carpet of white blooms for as far as the eye could see.

The circular woodland walk finished in a walled garden and soup made from the estate’s organic vegetable garden.

Lizzie Thorne was visiting with her children George (5) and Clara (4) and are photographed for T&A here among the trees, some of which are over 150 years old. 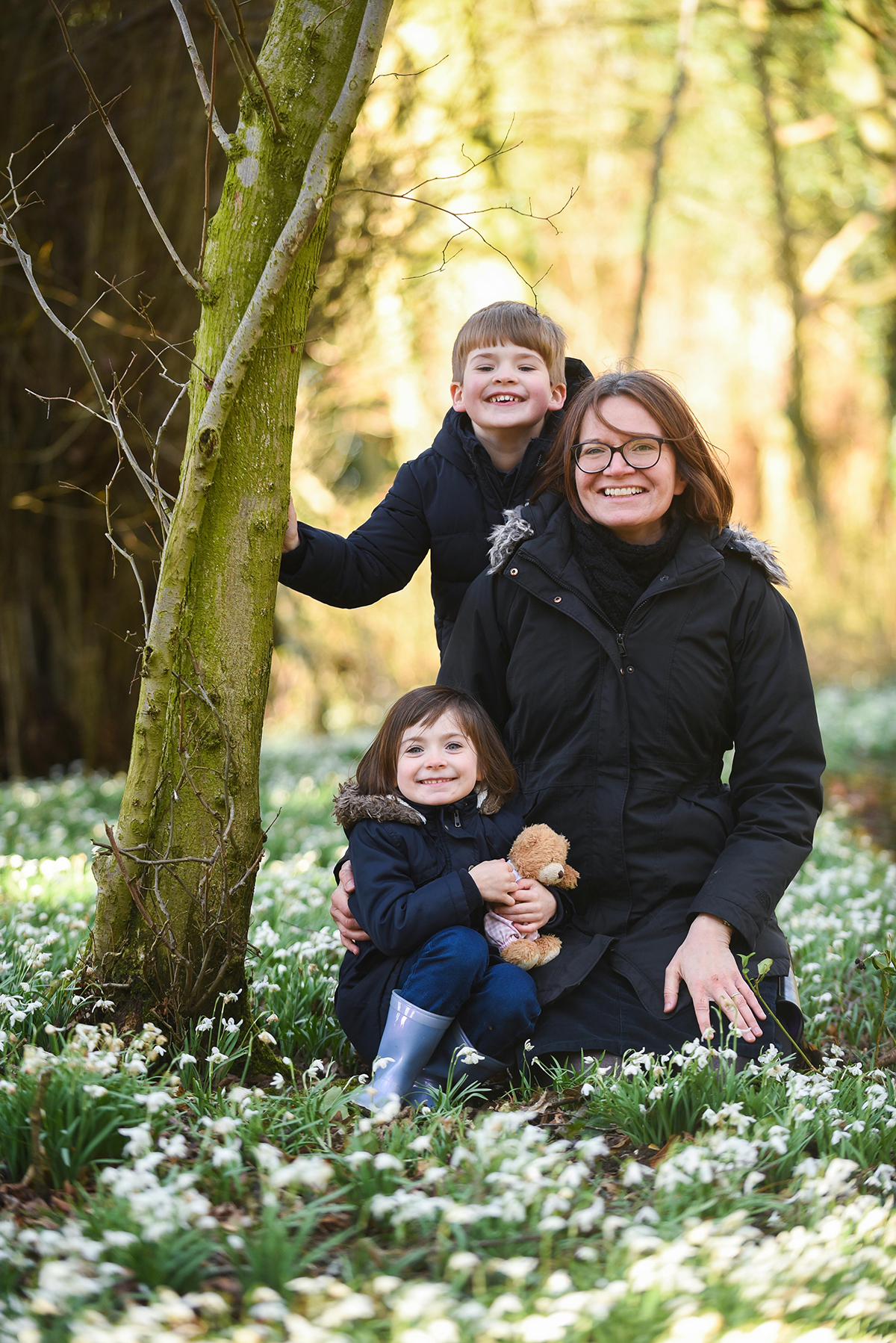 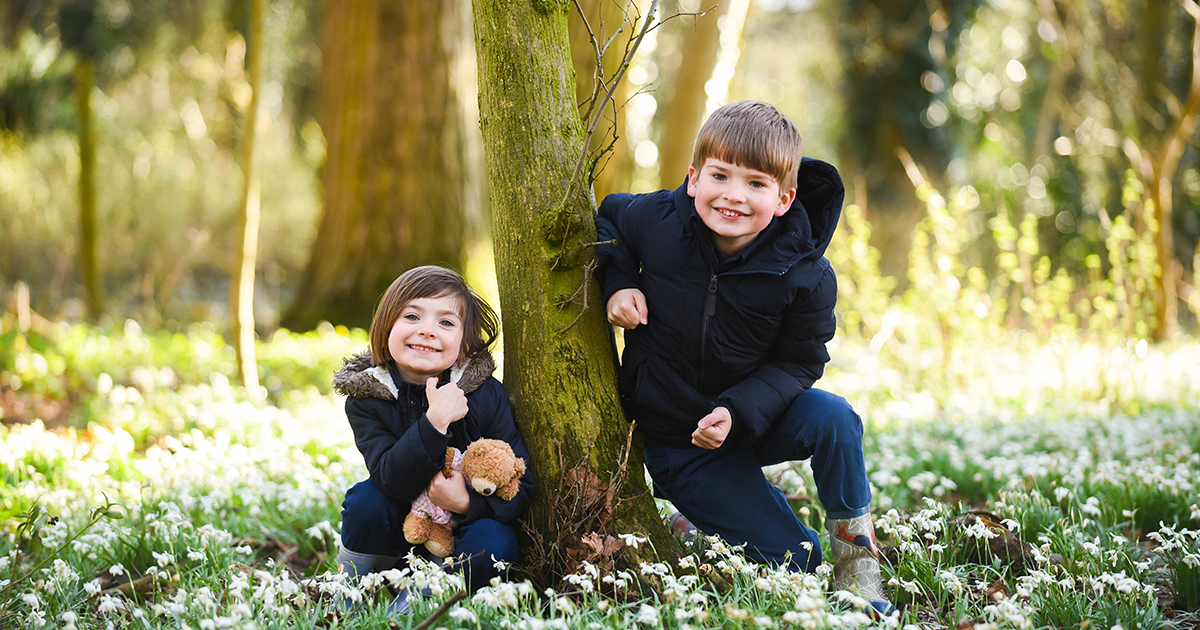 Also visiting were Roger and Nicky Garrod with their dog Pippin. 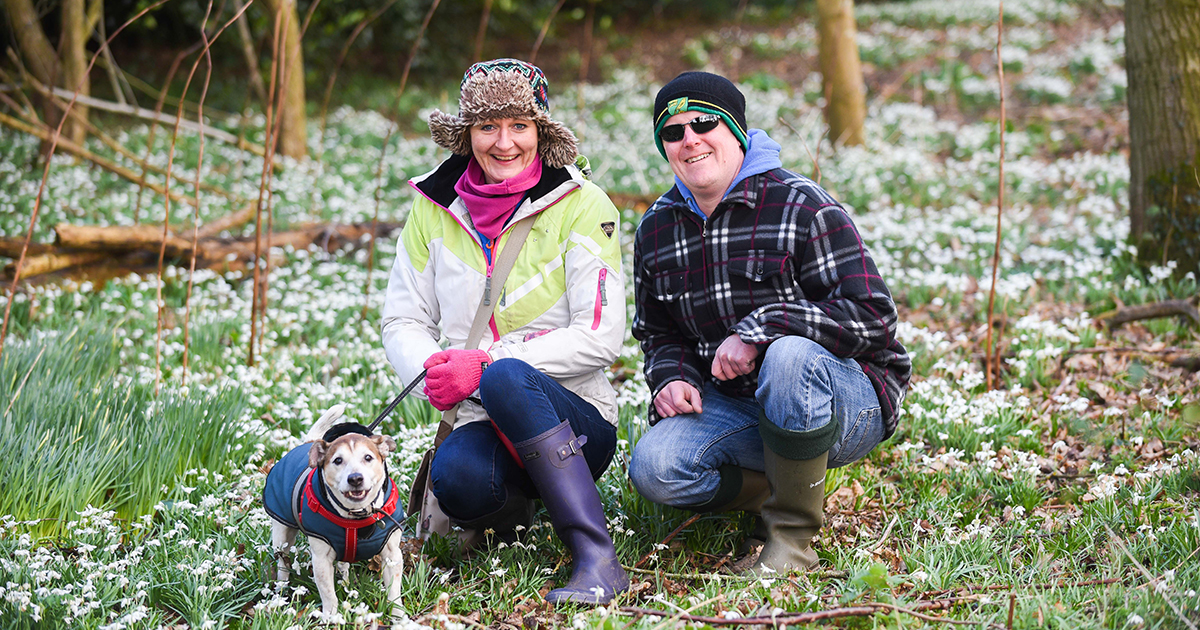 Did you know the latin name for snowdrops is Galanthus nivalis, that literally translates as ‘milk flower of the snow’? And an enthusiast of snowdrops is a Galathophile.

Since the 1950s Kew Gardens have been monitoring the growth of snowdrops. In the mid-part of the 20th century they would generally appear in February, since the 1990’s they have been arriving earlier and often they can be found in January, an indication of the UK’s changing climate.