The Met Office has issued a Yellow warning for snow in North West Norfolk.

Paul Gundersen, Chief Meteorologist with the Met Office, said: "“The flow of cold air over the UK will lead to heavy, wintry showers and icy conditions overnight. From 10pm Wednesday until 10am on Thursday there is a Met Office Yellow warning for snow & ice.

"A low-pressure system moving in to the South West from the Atlantic overnight will bring a further period of rain to southern England. As this system encounters the cold air further north over the UK, there is a risk of snow along this boundary and we have issued a Yellow warning north of the M4 corridor from central Wales, parts of the Midlands and East Anglia." 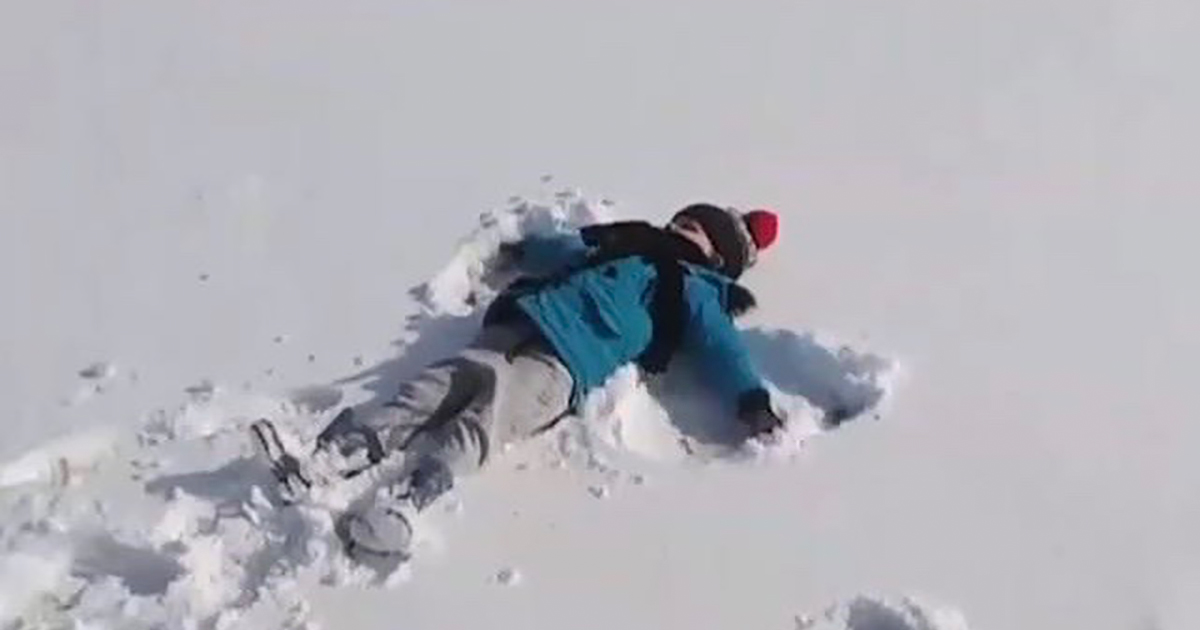 With just one day of snow flurries this winter in our area, children will be excited to see the white stuff and want to rush outside to play, but there won't be much time as the Met office has added that: "Rain, sleet and snow will quickly clear eastwards by late morning and any snow at lower levels will soon thaw."