Snettisham students are proud in purple

There was a purple haze at one West Norfolk primary school when pupils dressed to support two charities which use the colour in their logos.

The children all wore the vibrant colour to raise money for Nelson’s Journey, a Norfolk charity helping young people deal with bereavement and raising awareness of issues that could affect them.

The money was also split with charity Papyrus which works to prevent suicide among young people.

The idea to have a purple day at Snettisham Primary was put forward by a pupil at the school who has been working with Nelson’s Journey and knows how important their work is. 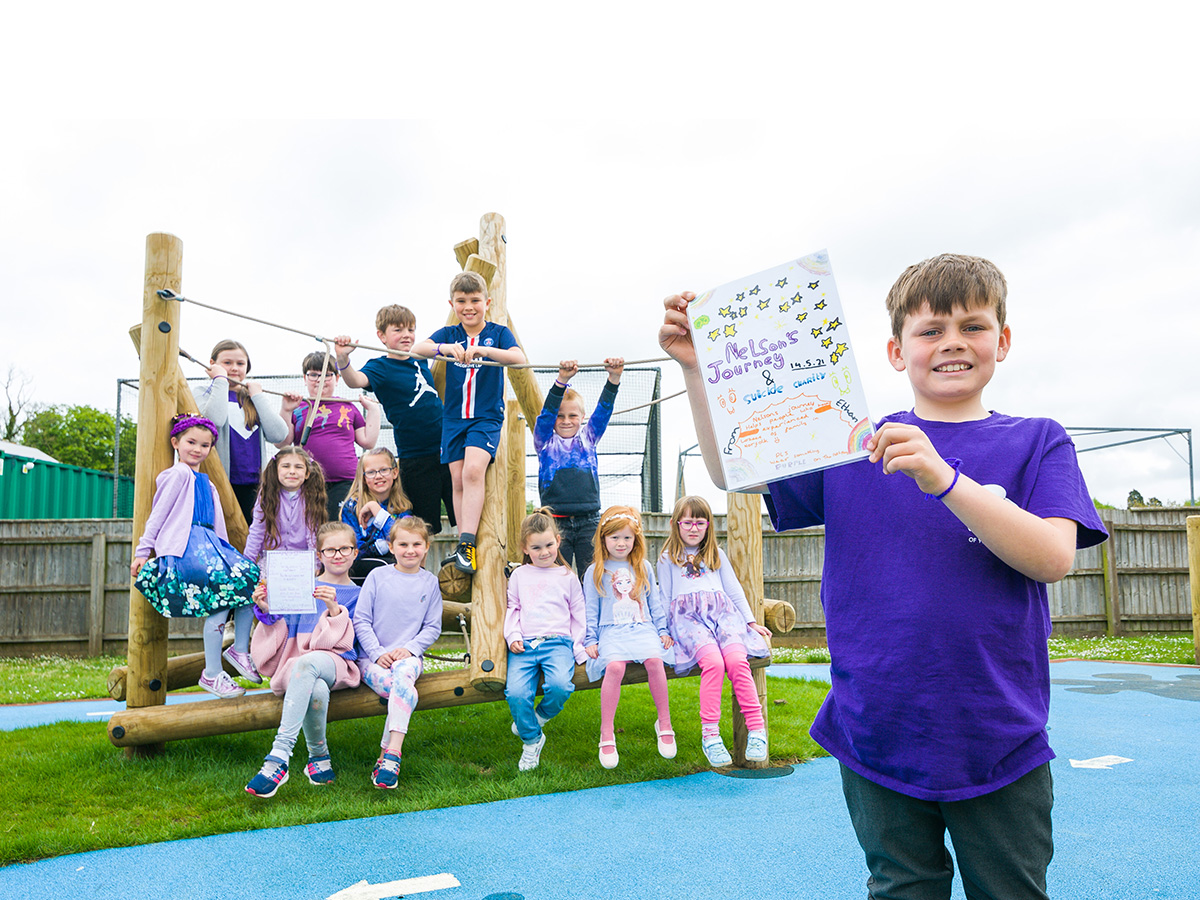 “One of our children has been supported by Nelson’s Journey and they wanted to do something to say thank-you and help raise money for the charities,” said executive headteacher Louise Jackson.

Pupils at the school, one of 11 in the borough run by the West Norfolk Academies Trust, were asked to pay £1 to wear purple for the day and bookmarks were sold to help and they raised a total of £103.

Nelson’s Journey started life in 1997 and has supported thousands of children around the county in dealing with bereavement and it accepts referrals from families and healthcare professionals.