It was the audience asking for ‘more’ when young performers at Smithdon showcased their talents in Oliver Junior the Musical.

Students of all ages at the Hunstanton high school took to the stage for a rendition of the classic show, with others working backstage and front of house, or helping with scenery and prop-making

Smithdon’s Music Lead and the show’s musical director, Andrea Miller, said: “This year’s musical included students from Years 7 to 11, with about 40 students acting in the show, another seven backstage, and further students helping with front of house.”

The school held four performances of the show – two matinees for pupils from seven nearby primaries, and two evenings which were open to the public. 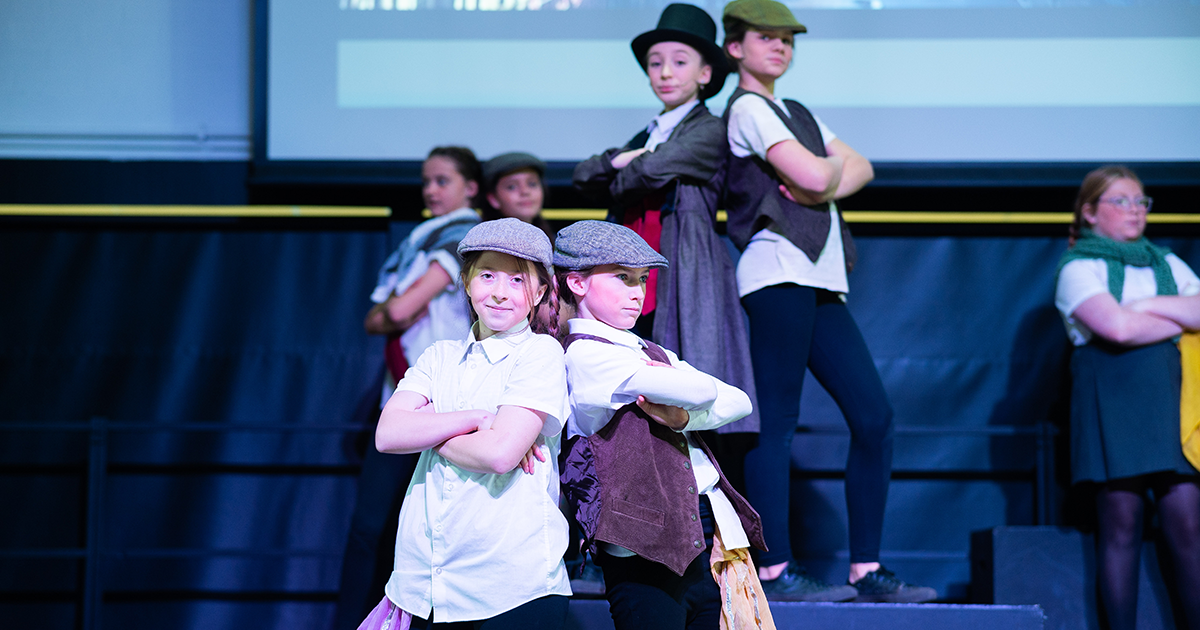 “The entire performing arts team chose the musical,” continued Miss Miller. “Oliver Junior is the same story we all know and love and uses the classic songs we are used to hearing. 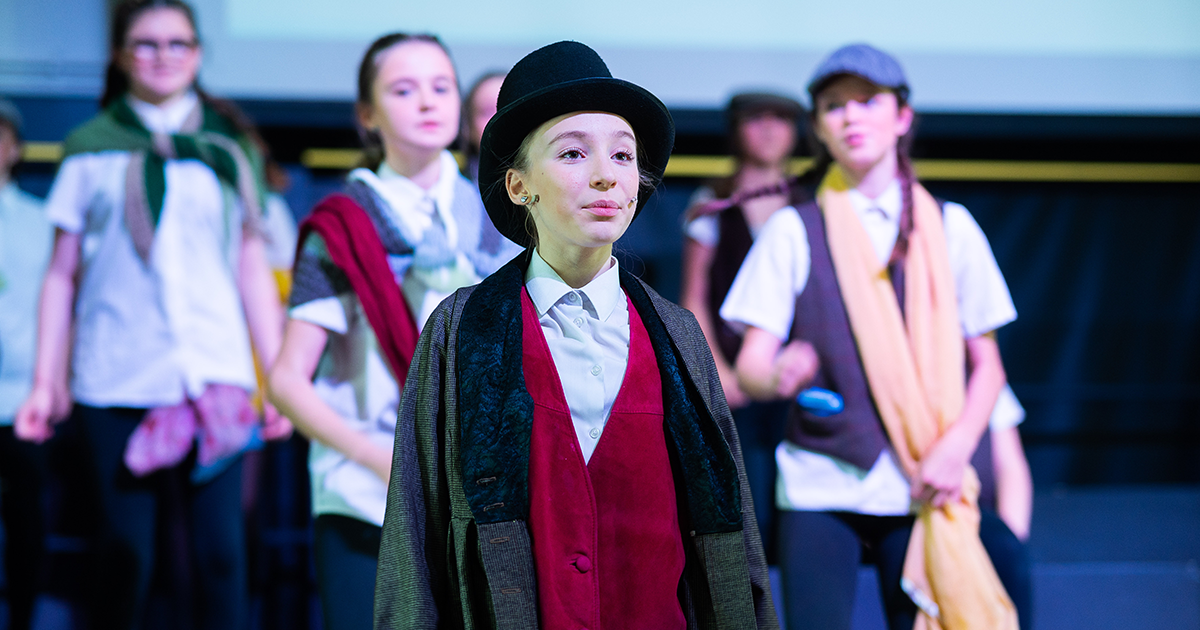 “The main difference between the production and the normal show of Oliver is that it is stripped back, with some stories and songs removed to make the show fit within about an hour.

“We also decided to try to expand the show past the stage this year, so the audience could see the cast all around them, and we spent a lot of time focusing on the choreography.” 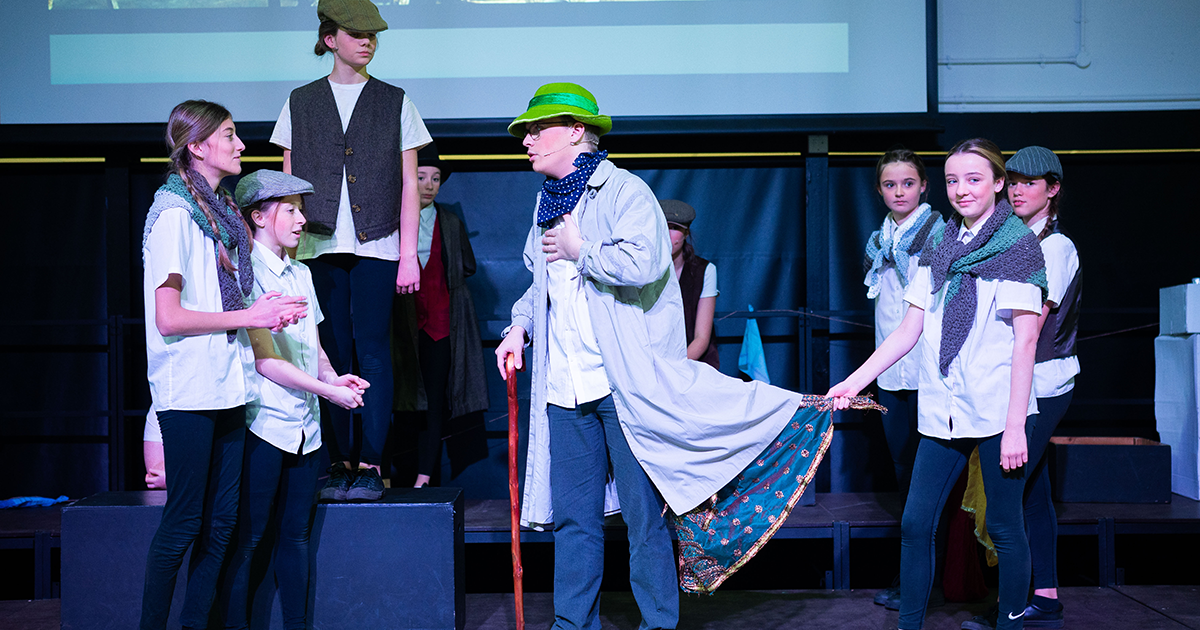 Miss Miller and the cast and crew spent months rehearsing for the show, with some songs premiering at events held earlier in the year.

“As we wanted to do the show at Christmas this year, we ran auditions at the beginning of the summer term last school year and cast all of the main roles,” she added.

“We then started rehearsing, and even did our first performance of some of the songs at the Hunstanton Carnival and the Smithdon Summer Concert.

“Upon returning to school in September, we invited our new Year 7s to come out and join the show as part of the chorus, and were then rehearsing two days after school each week with additional lunch-time rehearsals.”