Solar powered bins will compact rubbish and close the rubbish hatch - that will keep the seagulls out!

Ten new solar-powered smart litter bins have been installed by the Borough Council of King’s Lynn & West Norfolk on the upper green in Hunstanton. Not only will they prevent seagulls from raiding the bins and scattering rubbish over the green, they will also tell the public when they are full and ask them to use another bin and alert the council they need emptying.

The bins are hygienic too, you use a foot peddle to open the bin door and the hatch closes itself. 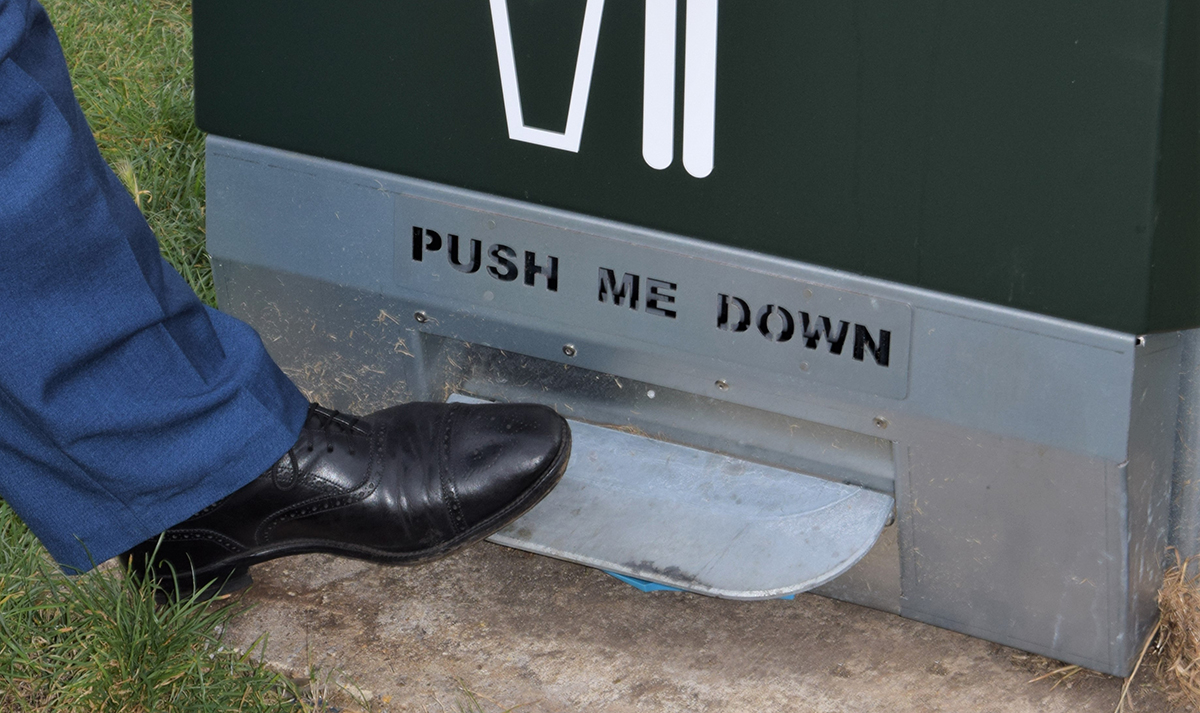 Cllr Paul Kunes, Cabinet member for Environment said: "Funding for this has come from the Norfolk Strategic Fund which was a Norfolk-wide package of measures worth £2.25m in total to support the visitor economy.

“We’ve picked this area as many people come and sit on the green with their fish and chips and the sunshine here will power the bins. They can also take around eight times as much litter as a traditional street bin reducing the number of collections and helping the environment.”

The bins were installed in the town on Wednesday 11 August 2021. Data coming back from the smart litter bins show they are used most during the late afternoon, most commonly after 5pm. Unsurprisingly they are used most when the weather is good and one of the bins reported being used up to 140 times in one day.

Cllr Kunes added: “These bins help keep the Upper Green tidy. Making the decision to stay later in the day in Hunstanton a more attractive proposition for visitors and nicer for residents, hopefully extending the period of people enjoying the resort later and helping the local economy.”