Sir Henry Bellingham as the next speaker of the House of Commons? 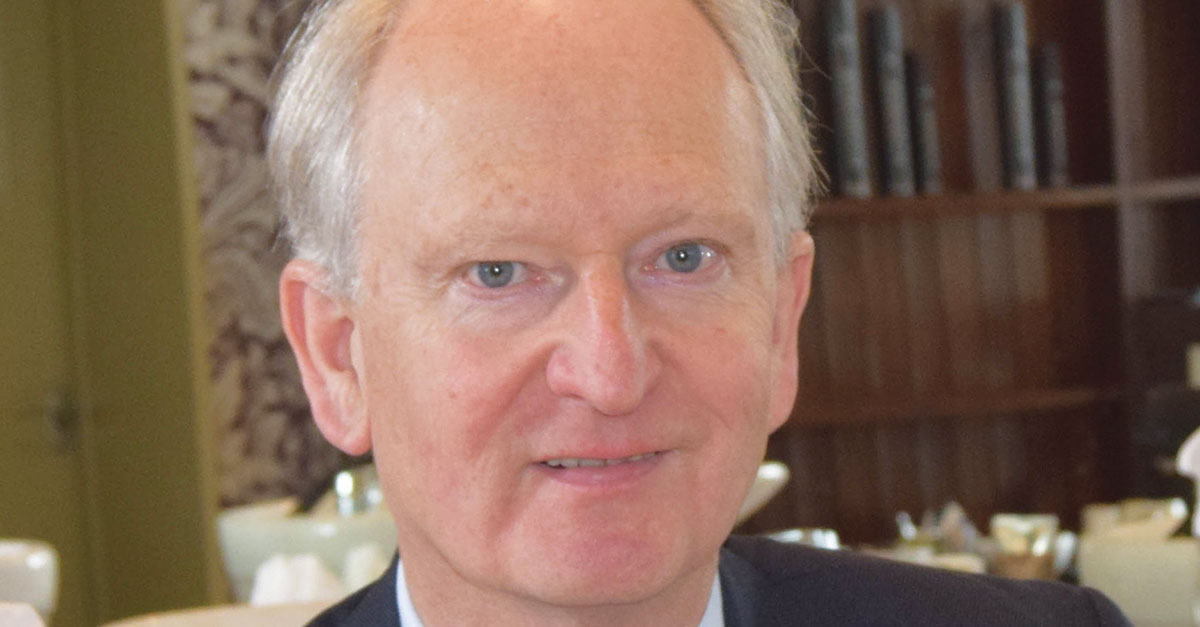 Speaking to Sky News, North West Norfolk MP Sir Henry Bellingham said that the speaker should be firm, but not "rude" and needs to be someone who is "completely neutral and non-partisan."

Current speaker John Bercow announced that he would be stepping down at the end of October.

"The speaker should be like a good referee, they should never be the story."

"If I do become speaker and of course I'm an outsider but I am a member of the chair's panel, I became quite close to becoming deputy speaker in 2013."

"I do believe it needs someone with a lot of experience and I've had 30 years in the house, 15 years in the back benches, 15 years on the front benches."

"I think it does need someone with experience but also a change in approach."

Sir Henry added that: "I am against a written constitution because our constitution being unwritten is more flexible and meets the needs of the day."