Tuesday 16th July marked a rather poignant day in a monumental year for the Searle family: the day would have been Richard Searle’s 75th birthday and this year marks 90 years of Searles Sea Tours.

Guests, made up of crewmembers throughout the years and friends of the family, were treated to a stunning view of the The Wash from M&J’s Terrace Bar on Hunstanton’s promenade and were entertained by local group Nelson’s Shantymen, rather aptly filling the seaside air with a repertoire of shanties.

“Him and Jack Tibbett laid out nearly $5000 on a speedboat to take all of the debutants, as this was a royal resort in 1929 and King George and Princess Elizabeth were often down here. Everybody was in high finery and it was a really classy time.”

“I think we’re up amongst some of the oldest tours ever going. We found that after WWII, father realised the potential of the ex-army DUKWs and he managed to acquire two on the pretence that if war broke out they could take them back again. So, instead of a landing stage to go to the boat, they used the DUKWs to load the boats for the coastal trips.”

“We had them operating until the late nineties and we then superseded them with the $1 million vessel the Lark 15, and there are only 100 of those made. They had two come to England to make the Cromer pier and so we managed to acquire them and we had to spend money to get them as passenger carriers. Since we’ve had those as well at the DUKWs, we’ve just had a record years after years. Record expenses too, may I add!”

“Being the 90th year and with the age of everybody we thought we’d better do the celebration this year rather than go for the centenary. We’ve always said to the crew members that we’ll have a soirée for all of the work they put in—they all put a huge amount of work in.”

These DUKWs were centre stage at the party, placed just in front of the bar on the beach for onlookers to admire. The DUKWs belong to military restorers Harold Payne and Graham Smitheringdale, who have spent around £60k and £40k respectively on restoring them. Harold also runs the Anglia Motel Pilgrimage Fund, an international charity that supports war veterans. He said: “31 years ago I had a gentleman come into my café and say he would like to see the friends that he left behind in Normandy, but he can’t afford it.”

“I went to bed that night and woke up with the idea to start the Anglia Motel Pilgrimage Fund, to take veterans back to the battlefields. Since then, I’ve taken over three thousand veterans back. This year it was a special year for us. We took the landing craft back and twenty-five children from Norfolk and twenty-five from Lincolnshire and we laid the red roses on the graves in Normandy.”

“It has been a fantastic life for me, looking after veterans. I took my DUKW back where she was on D-Day in 1944 this year and we took her out to sea where we laid a thousand red roses for the young boys who never made it off of the beach.”

Searles Sea Tours run seal safaris and coastal trips and operate the famous Wash Monsters from the promenade. They offer stunning panoramic views from the sea, a chance to get close to the seals and learn about the history and legends from the Wash. 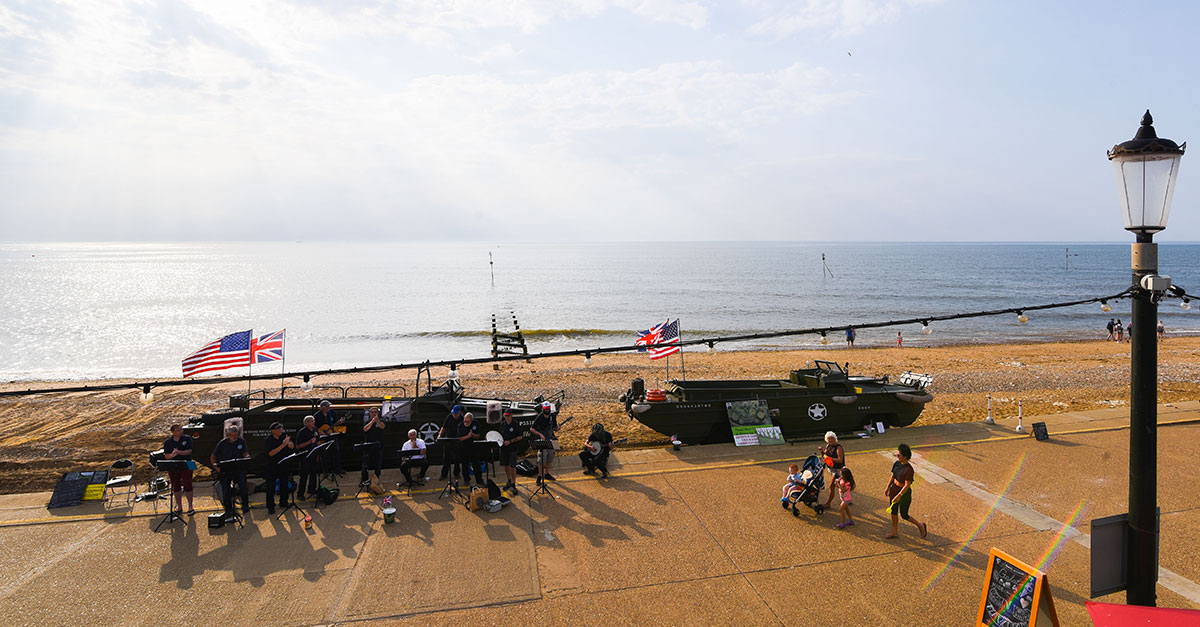 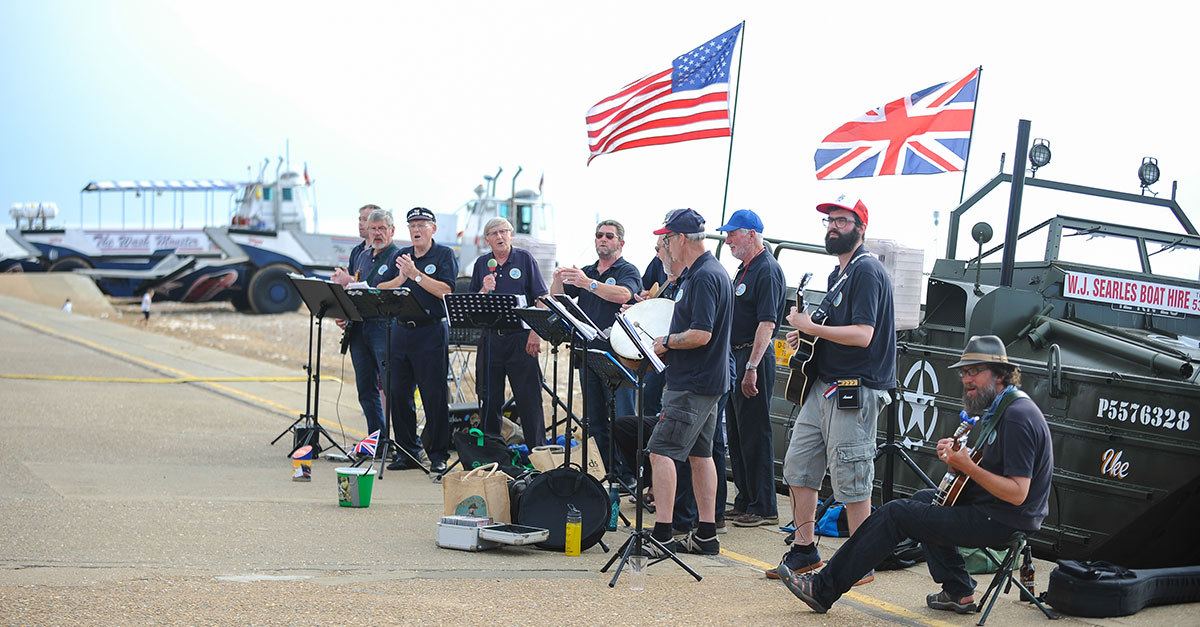 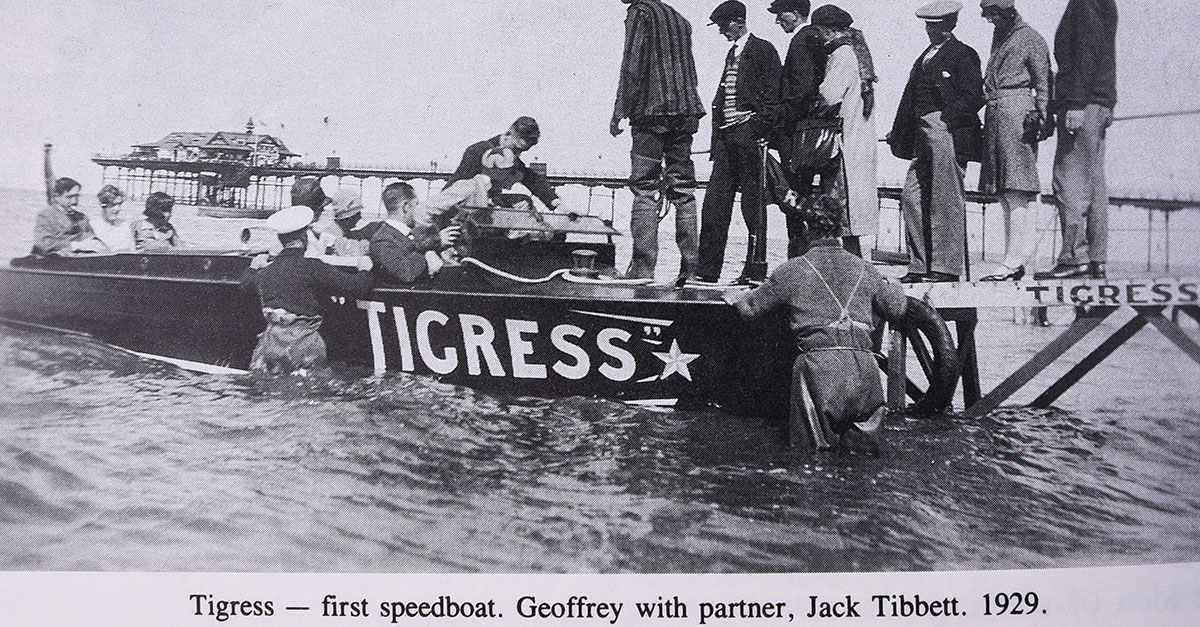