Two hundred and twenty runners entered the Sandringham Xk which is a charity 10K race around the Royal Sandringham Estate that raises funds for the Little Owls Pre-school Group in East Rudham.

The Xk race course is 2 laps of a 5km trail in one of the most beautiful country parks in the UK and the course is a mixture of surfaces from woodland to road.

The 2019 edition was described as a great day out for all the family with face painting, cake stall, races for children aged 8-14 years and a great Zumba warm up in addition to the main event.

In the children’s races the winning boy was 10 year old Kieran Walpole and the winning girl was Alisha Greenwood age 9. 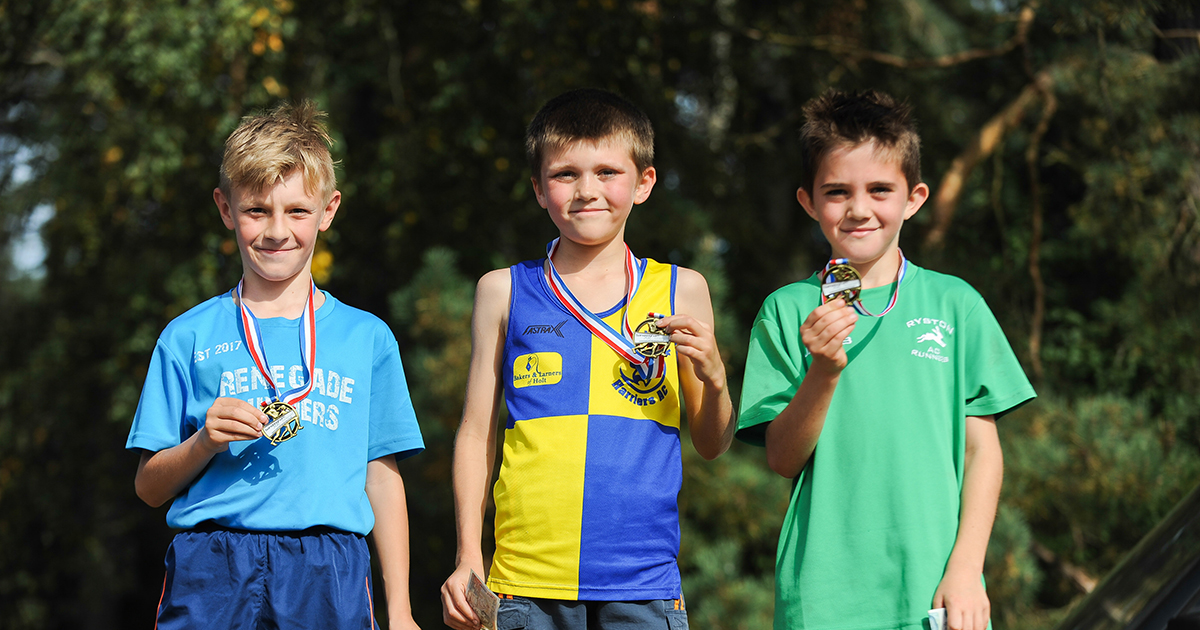 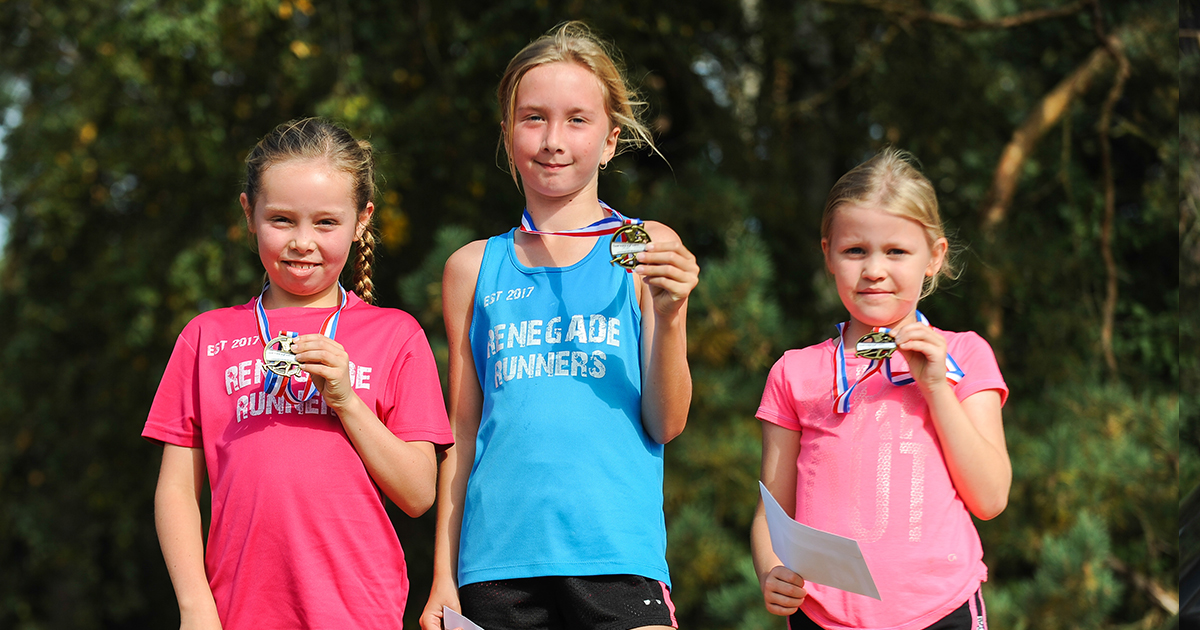 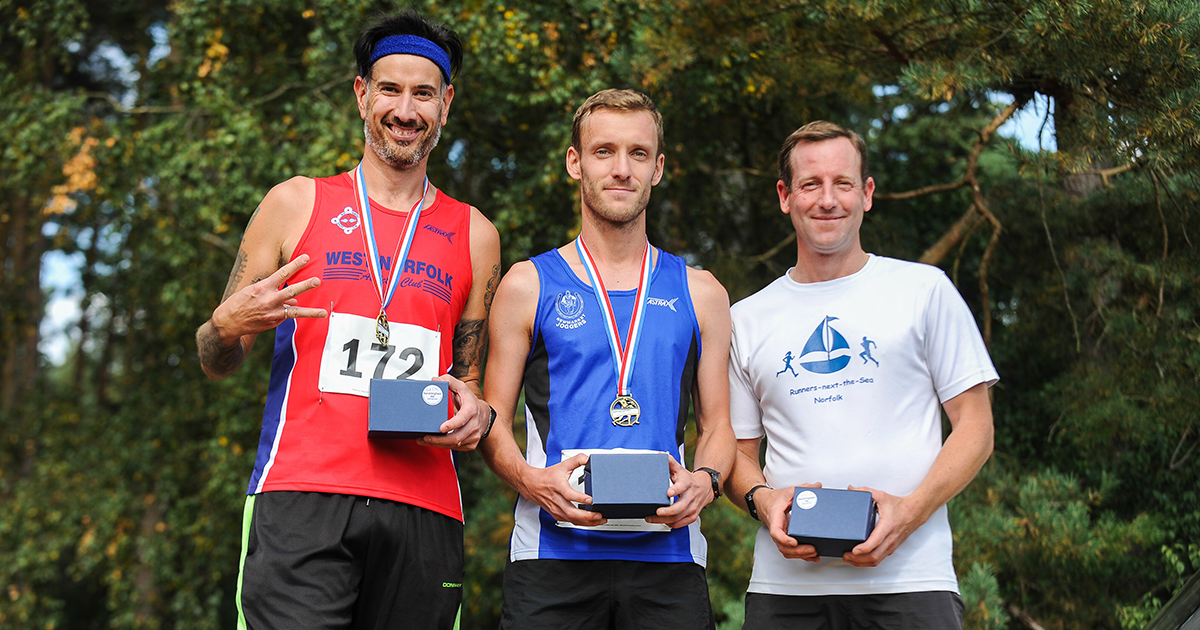 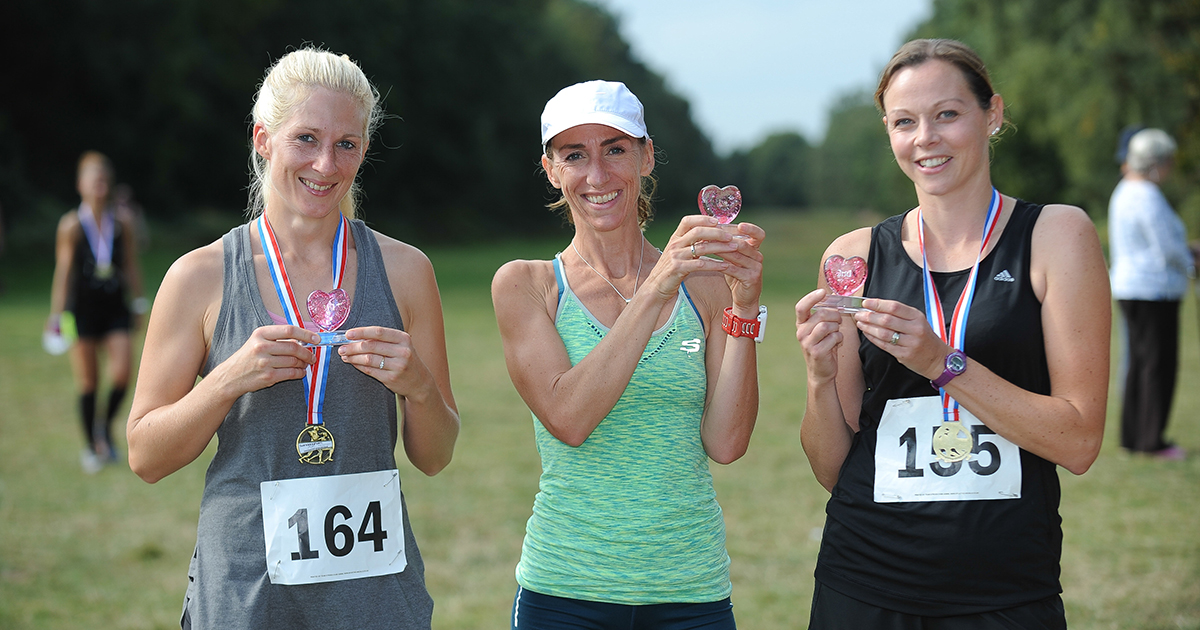 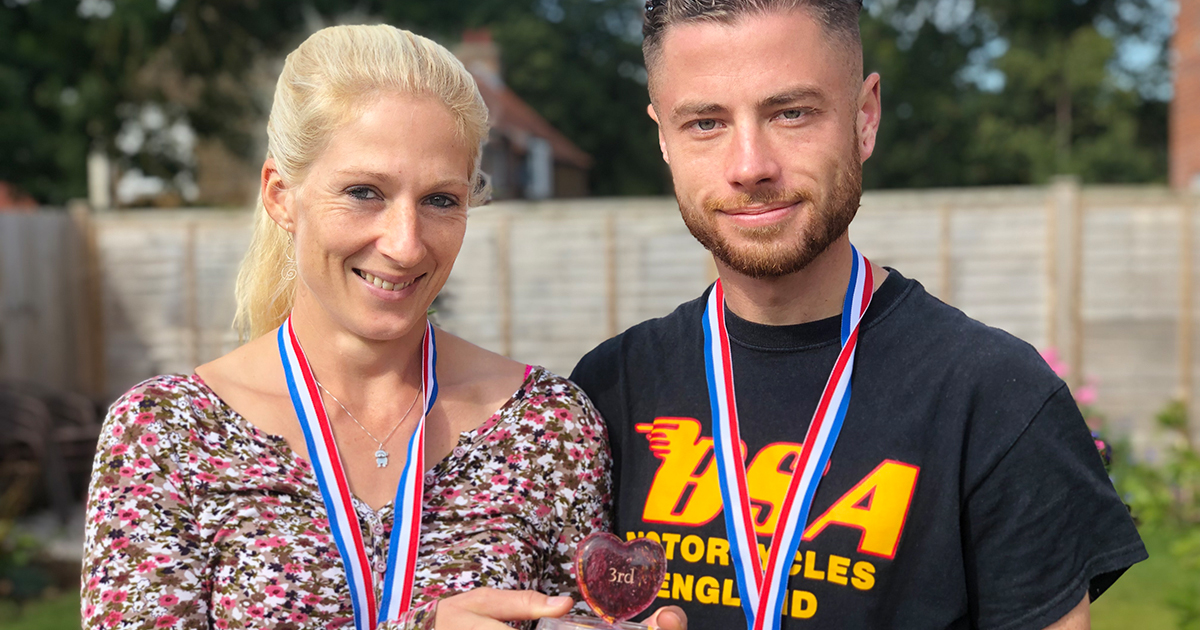