Royal Vehicles to be displayed at The Sandringham Pageant of Motoring

As part of the day a large feature display is confirmed to celebrate ‘The Royal vehicles through the years.’ With over 2000 classic, vintage and retro vehicles already booked in to the display, including local Morgans, Jaguars and more, visitors can also look forward to a unique Platinum Jubilee feature showcasing a variety of royal vehicles including the 1961 Vauxhall Cresta PA Fria Estate in Imperial Green which was especially converted for Her Majesty The Queen as well as the 1929 Daimler Double Six 30 Brougham in deep burgundy, purchased by King George V for his personal use. 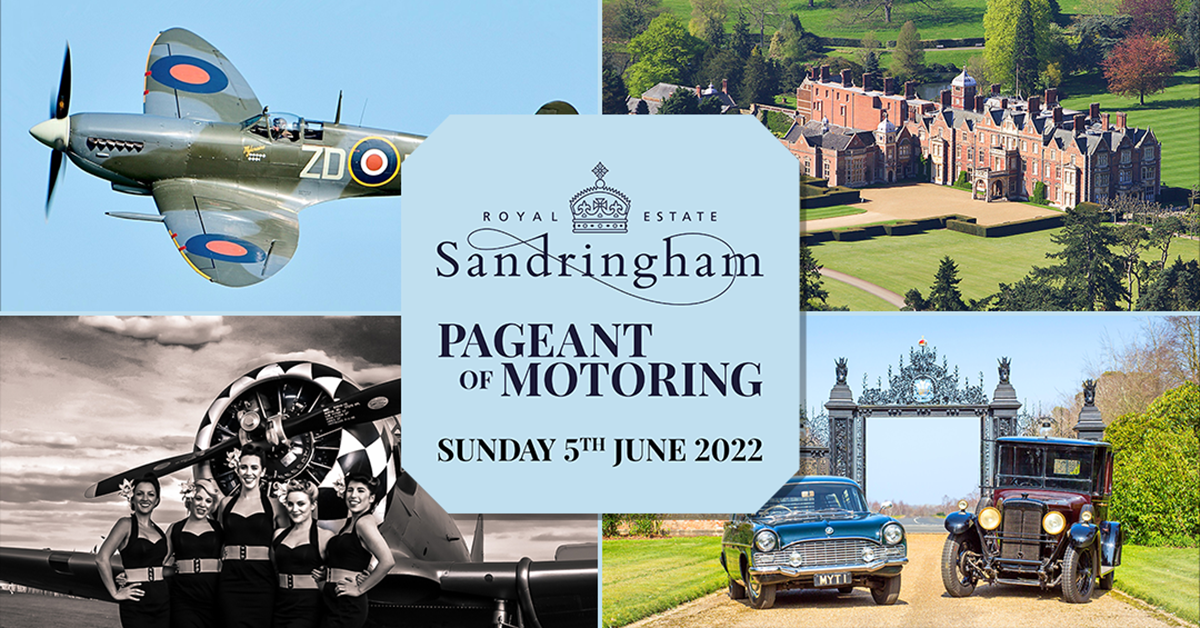 The best dressed awards will appeal to those who love to dress up and there will also be trade stands, a vintage market, culinary delights and a vintage fun fair! 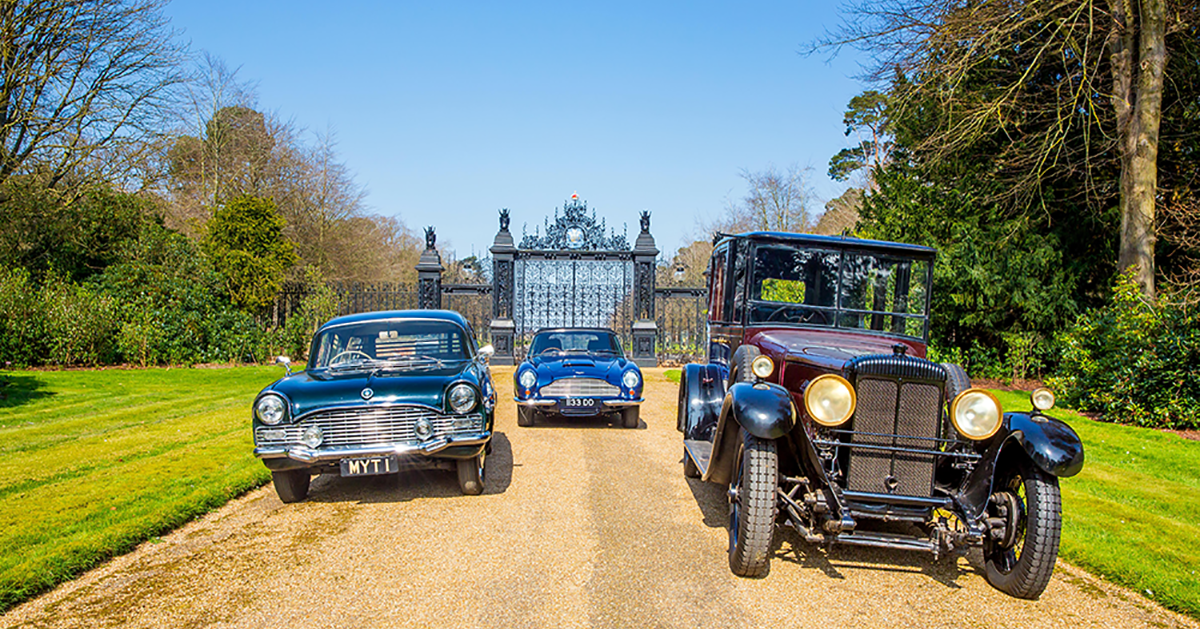