The future for the site could be a multi-user hub, travel interchange, library, adult education facilities, toilets and changing facilities.

Hunstanton could benefit from a new multi-user hub and travel interchange that will include a new library and adult education facilities, toilets and changing facilities, and improved public transport.

The Westgate site originally had planning permission granted for apartments, retail units and a new library in March 2021. But changes in building and fire regulations, along with rising costs due to the pandemic, meant that the site became unviable for developing homes in the foreseeable future.

As a result, officers have been considering possible alternative proposals, including one brought forward by the county council that would include a multi-user hub (including a library) and additional facilities, with an Active Travel Hub next to it. This is the proposal they are now recommending to the borough council’s cabinet and R&D panel.

Cllr Richard Blunt, the borough council’s cabinet member for regeneration and development, said: “Given the impact of external factors on this site, which have made it unviable to build homes on it, it is good to see a new proposal, which will have benefits both for Hunstanton and the north of the borough generally.

“I look forward to discussing with colleagues in detail at our R&D and cabinet meetings.”

The original proposal included 47 flats, a new library and retail units. Changes in building regulations, announced while the planning application was being considered, would have necessitated a commercial-grade sprinkler system to be installed, which was not required when the application was made.

Further changes, this time to fire regulations, were announced after the application was approved. Officers explored an extensive range of options for how the scheme could be amended to accommodate these changes but with changing market conditions, increased global construction costs caused by the pandemic and rising inflation, it became apparent that none of these options could viably be developed in a reasonable timeframe.

In the meantime, the county council was considering public transport provision plans and, as it is the 4th busiest interchange in the county, it was keen to ensure high-quality facilities in Hunstanton that would encourage use of public transport. It also needed to ensure re-provision of the library, which is currently in a temporary location on Valentine Road, and tourist information provision. At the same time the town council approved its neighbourhood plan last summer, re-stating its desire to retain a library and bus station in the town.

The pre-existing bus and library provision on this site made it an attractive candidate for the county to consider so borough officers, having established that development was not currently a viable option, that NCC had funding to deliver its new aspirations for the site, and taking into account that the borough council already owns the site, are now putting a change of plan to councillors for a decision.

The council is also considering how housing need in Hunstanton can be addressed in future and how it can work with partners to pursue development opportunities for the town more generally. New homes in Hunstanton will be available on the Southend Road site from spring 2024.

Norfolk County Council have provided the three images and they stress that they are not drawings of the new building, they were created only as an aid to discussion of the subject. 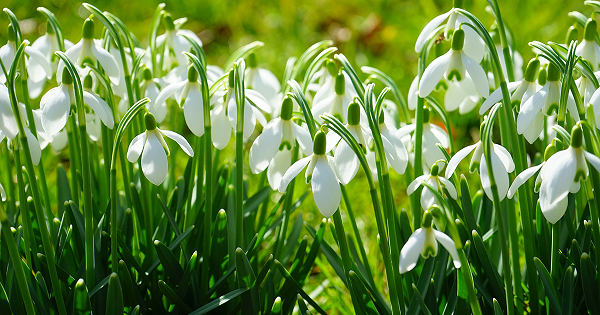