Jack Warburton had his 18" long hair cut to raise awareness, and money, for the Little Princess Trust; an organisation that makes wigs for children with cancer. 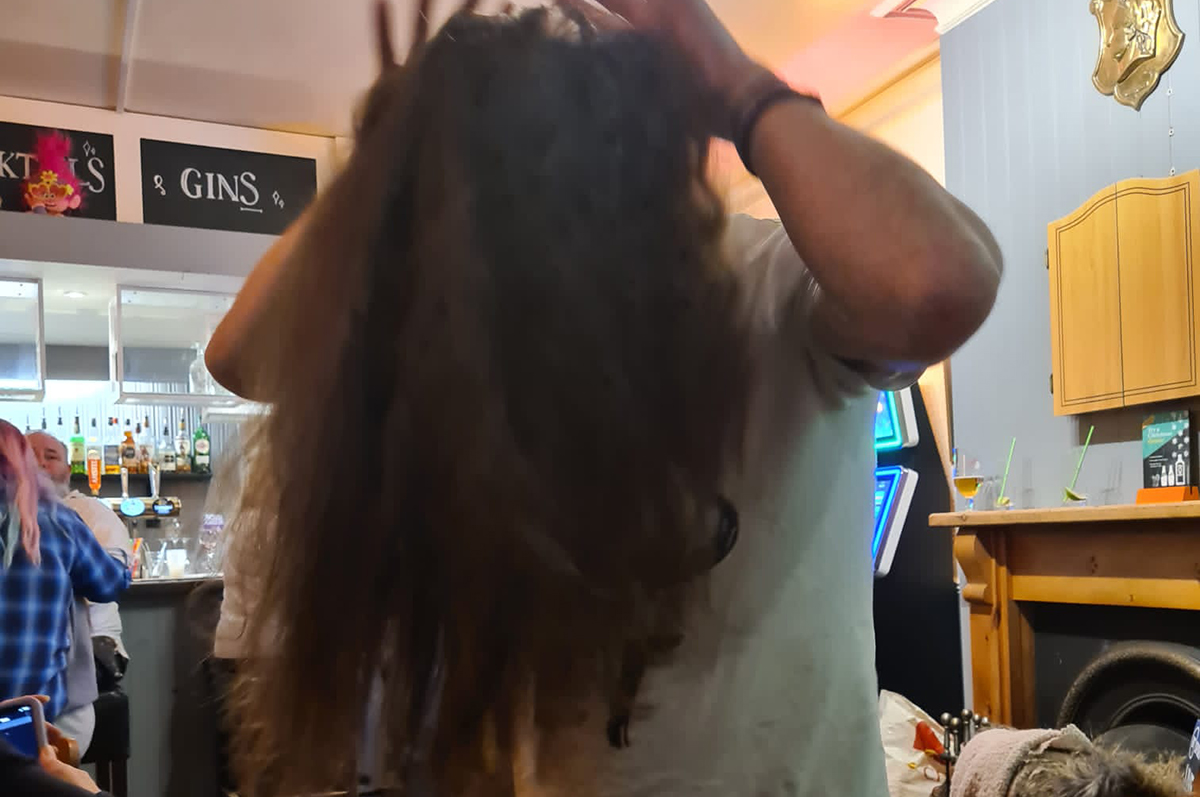 Bob and Jenny Warburton said: “Huge thanks to Iain Gosling for allowing the Queen Victoria in Snettisham to be used as the venue on Friday (19th November), and to Amine, Hunstanton Town Barber for giving his time and skill to make it happen.

“Extra thanks of course to all the supporters who gave generously to this cause.”

So far Jack has raised over £400. Donations can still be made via Jack Warburton’s go fund me page. 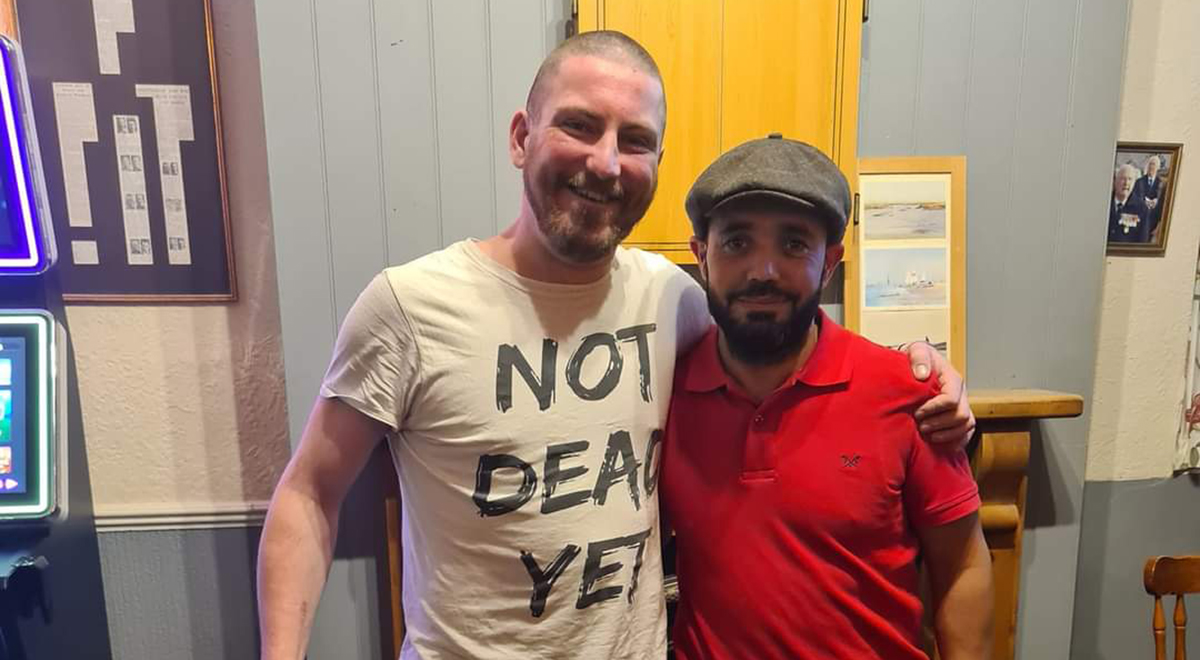