Plovers in Peril - MP asks visitors to respect their habitat

James joined the RSPB at Snettisham beach to talk out about its Plovers in Peril project to protect and monitor the vulnerable Ringed Plovers and the challenges facing these birds and other wildlife on this stretch of coastline. 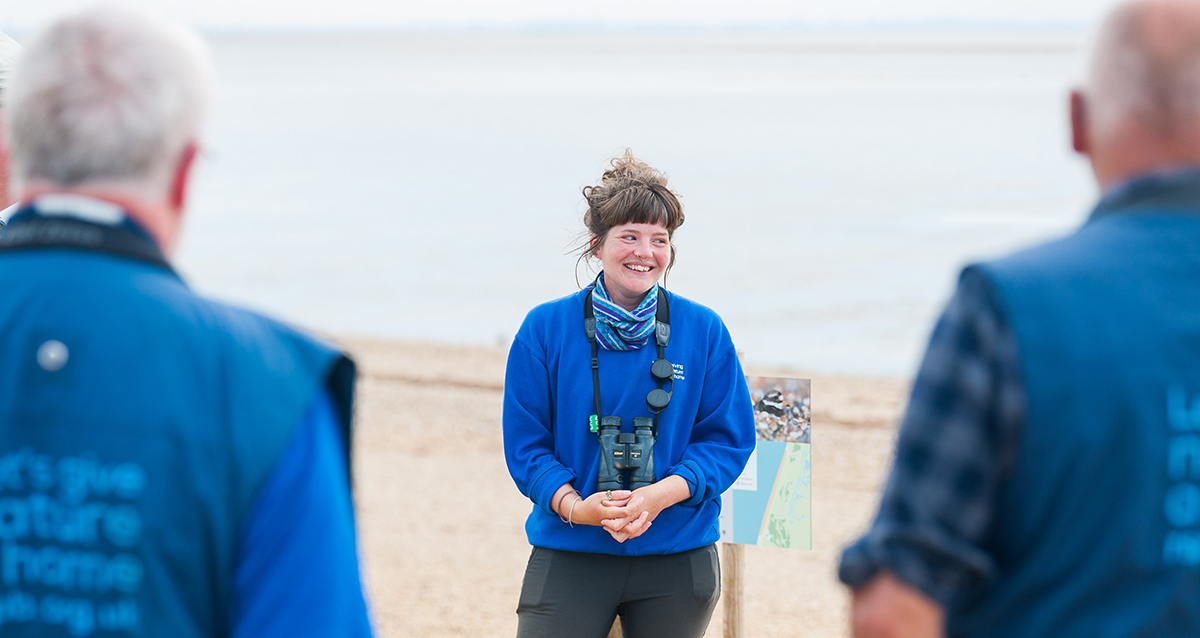 He met Wynona Legg, RSPB Ringed Plover Project Manager who is leading the work to ensure that birds choosing Snettisham beach as their nesting site get the support they need to raise their young. The Norfolk coast holds a large proportion of England’s breeding Ringed Plover, but this red-listed bird is in worrying decline. He also heard from local volunteers who help support the project which includes observing and recording the efforts of the birds across the beach from Heacham to the Snettisham reserve.

James was invited to visit after terrible footage released last month by the RSPB which showed quad bikers driving recklessly on Snettisham Beach, one of Norfolk’s strongholds for vulnerable breeding birds including Ringed Plovers. The clip, filmed by the RSPB, showed five quadbikes driving at speed across both Snettisham Beach and the RSPB’s Snettisham nature reserve, over several miles of vital nesting habitat for the fast-declining species as well as other birds such as oyster catchers.

Working with Norfolk Police, the RSPB is urging visitors to be mindful of wildlife in the countryside, with over half of England’s most threatened breeding bird species nesting on or near to the ground. 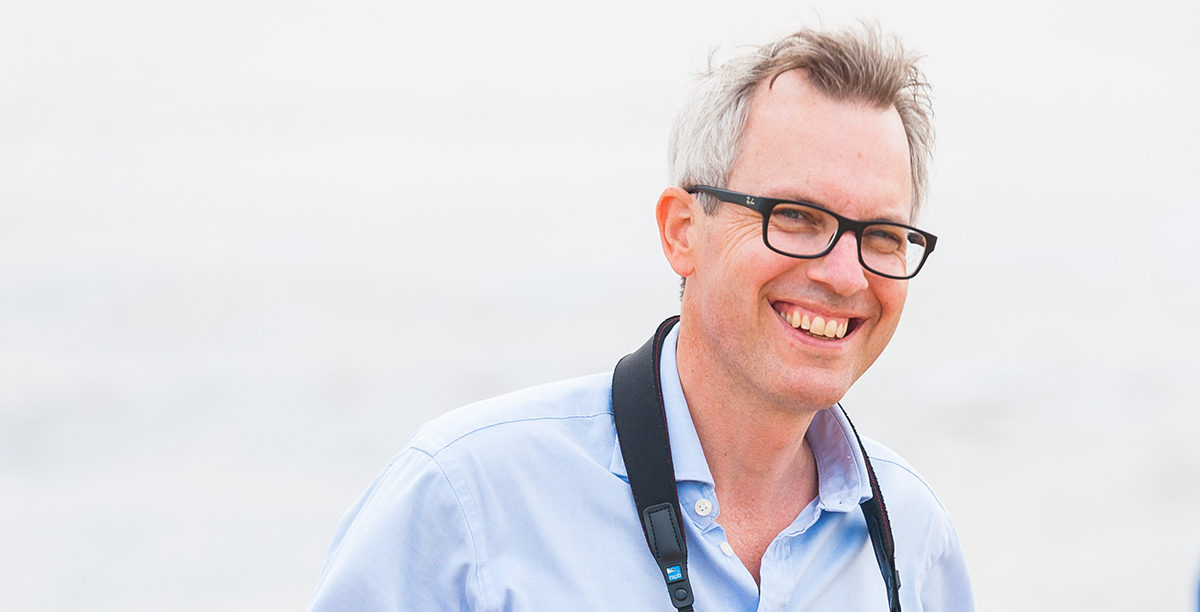 Speaking during the visit James said: “Our coastline has such outstanding nature and wildlife and the RSPB and volunteers are doing important work to protect these vulnerable birds. Through this project more people will hopefully appreciate how we can all play a part in boosting the numbers of this species by respecting their habitat."

Wynona Legg, Ringed Plover Project Officer said: “A national survey, completed by the British Trust for Ornithology, in 2018 showed the number of breeding pairs of Ringed Plovers in Norfolk had declined by 79 per cent over the past 35 years. The work we’re doing at Snettisham and Heacham South through the Plovers in Peril project is proving that this area is a stronghold for these birds which tells us how vital this stretch of coastline is for the UK breeding population of Ringed Plover. What keeps me going is the knowledge that I am part of a project that has the capability to generate real, positive change for a species that is hurtling toward being lost from our coastline altogether. A project that will hopefully be a catalyst in reversing their decline here to a point where we can look forward to them being present in our future.”

Dominic Buscall from Wild Ken Hill said: "We are very supportive of the RSPB's efforts to boost the numbers of the delightful Ringed Plover along Snettisham Beach. It has been great to see local people come together and make a contribution to nature recovery by respecting this bird's breeding habitat. We must collectively make sure there are no further instances like those with the quadbikes seen in May".