Proposed development of 600 houses goes to appeal this month

The proposed development at Knights Hill has far reaching ramifications with around 25,000 residents being potentially affected. Not only the populations of the Woottons and Castle Rising but also entire populations of Hunstanton, Heacham, Snettisham, Ingoldisthorpe and Dersingham, plus their surrounding hamlets could have their lives potentially blighted by this overdevelopment. The existing traffic problems together with the poor air quality standards will only be spoilt further by more residential traffic combined with the frustrating levels of leisure and tourism transport that seems to increase year on year on the A149.

The current appeal will be heard from 14 January with disclosure of all documentation from the 9th January, that is to confirm that there can be no big surprises in written evidence after then.

So the battle lines are now being laid before us.

The contracting developer will, no doubt, lay out their case and will have appointed the best brains they can afford. Their case is simple, they have spent months and years, not to mention many thousands of pounds preparing, in conjunction with the officers at the Borough Council, a plan that offers 600 homes, some affordable with all the requested benefits, to the new and existing population. The likes of recreation parks, halls etc. together with whatever the Borough had asked to be included. They will have agreed an amount of money to go towards local benefits; school contributions is an example. They will have complied and costed in all of these arrangements and then at the last minute from out of the blue, told their plans are completely rejected. They were bound to appeal.

The second party is the Kings Lynn and West Norfolk Borough Council. They have appointed a local well known and respected negotiator and planning expert who they have used for many years, he is Tim Leader, his primary job is to be the mitigation negotiator for the Boro’. He may argue the case in various ways but the chances are that he will attempt to keep the Borough Council’s costs to a minimum, that’s his primary objective. As a matter of interest his wife, Mrs Nicola Leader, was the Borough’s Legal Officer for some time. 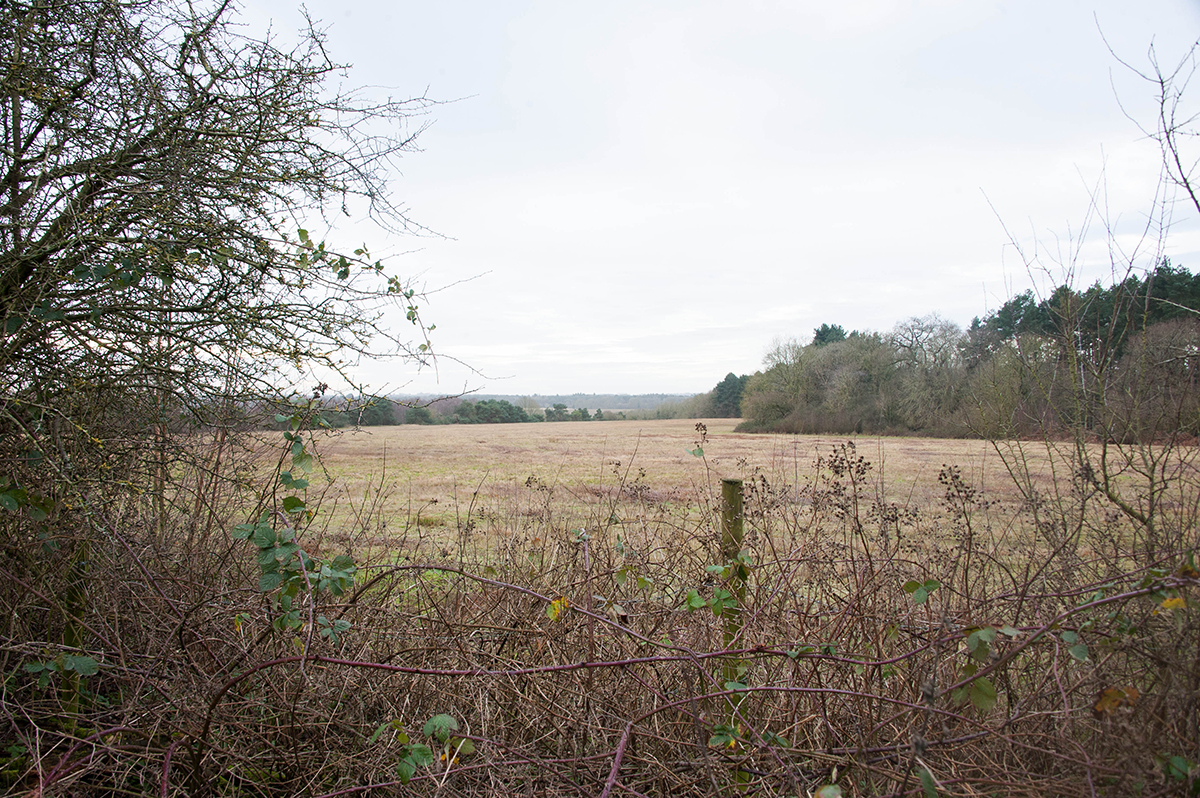 Lastly, and this is a bit of a bombshell, the villages of North and South Wootton together with Castle Rising have appointed, after fundraising and seeking individuals to underwrite potential debt, an enormously successful and flamboyant character called David Cooper. One look at his Google profile is an education with so many factors written about him. They include: one of the highest paid lawyers in this country, an hourly rate of £650 P/H, seventy seven years old with years of experience in this planning field, a client list of successful cases including Arsenal Football Club and other high profile individuals and organisations.

The appointment of Steven Evans of Pell Frischmann Highways and Transport Consultants is indicative of the seriousness of this matter, once again look at their google profile to measure the gravitas of their organisation and their clear knowledge of the challenges.

So many times residents think they have won the case as it is turned down locally at the planning consent stage, they further believe that they either don’t need or haven’t the wherewithal to appoint representation. Clearly the Woottons’ and Castle Rising parishes, although leaving it late, have understood the requirement. 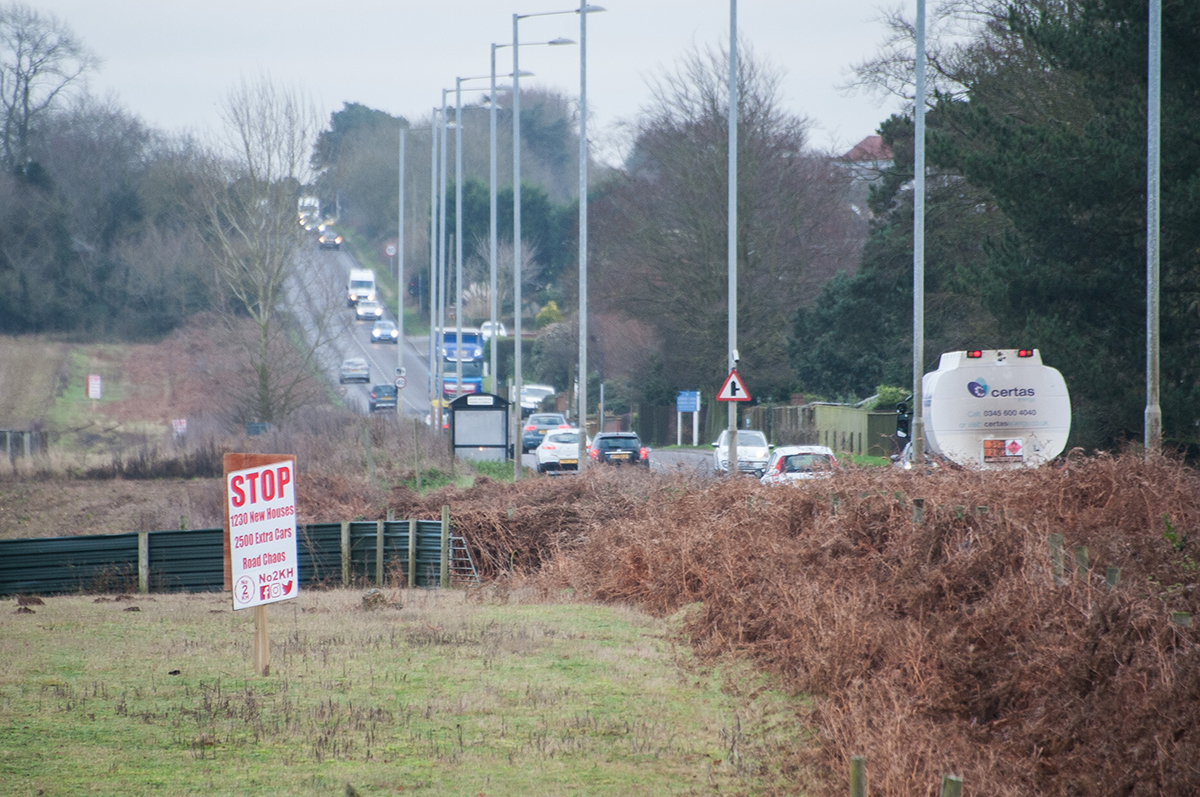 So let battle commence. The person who will head up the hearing, whose name I haven’t got yet but will refer to as Madam Inspector, will report back to the government office of the Secretary of State for Communities and Local Government. and the final judgement will be presented in due course. One final word on this part, when Mr Eric Pickles held this office in government and was asked for a final judgement on the incinerator debacle, he just did not respond and to the best of my knowledge never did.

One more twist is that apparently national government has now reduced its target for new housing in KL&WNBC. In a recent request for information, the Cabinet Member for Development stated the following:

(1) The previously allocated Knights Hill site has been removed from the local plan currently in development.

(2)The current housing requirement calculated by the Govt.is 555 per annum for the next twenty years. if it remains we have sufficient allocations and sites from the current approved plan and the new local plan currently being developed.

(3)As long as the government does not change the 555 number, the Borough Council housing target does not need the 600 houses proposed for Knights Hill to meet its target.

The interest in all this for us residents will be:

(A) Could it go ahead, what will be introduced to appease local people, if anything?

(B) If not who will compensate the Developer for his time and effort, and how much will that be? They will surely want compensation.

(C) Who’s head will roll at the Borough? Will it be an Elected Member or a salaried officer? Surely this cannot be covered up or kicked into the long grass.

Some readers may have seen the article written by me In T&A magazine regarding this fiasco. Article in April (p16) can be found on our website.www.townandaround.net