Over 100 runners at the inaugural Sandringham parkrun

Runners of all ages and sizes completed two laps on a combination of tarmac through the Scenic Route and woodland trails through the woods.

After a very long wait for the first parkrun at Sandringham, Saturday 18th September couldn’t have been a better day for the inaugural event with clear skies and warm sunshine.

Run Director Bridget Plowright explained: “We had hoped to start parkruns here in early 2020, but like so many other events Covid meant it had to be postponed; we are very excited to be here today with such a great turnout.

“We’re lucky to have a good team of volunteers here and to be able to hold this on the Estate.” 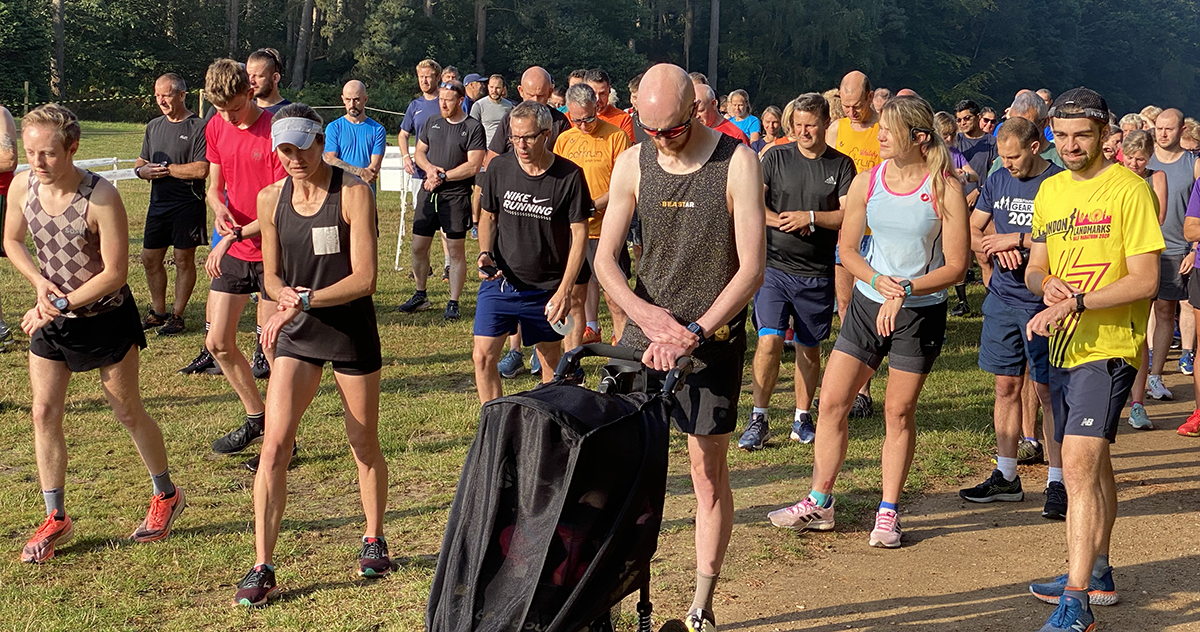 At the start line runners were setting their watches and just eighteen and half minutes* later the first runner, Joel Espley from Heacham crossed the line. Just thirty seconds* later the first lady home was Marie French from Dersingham. 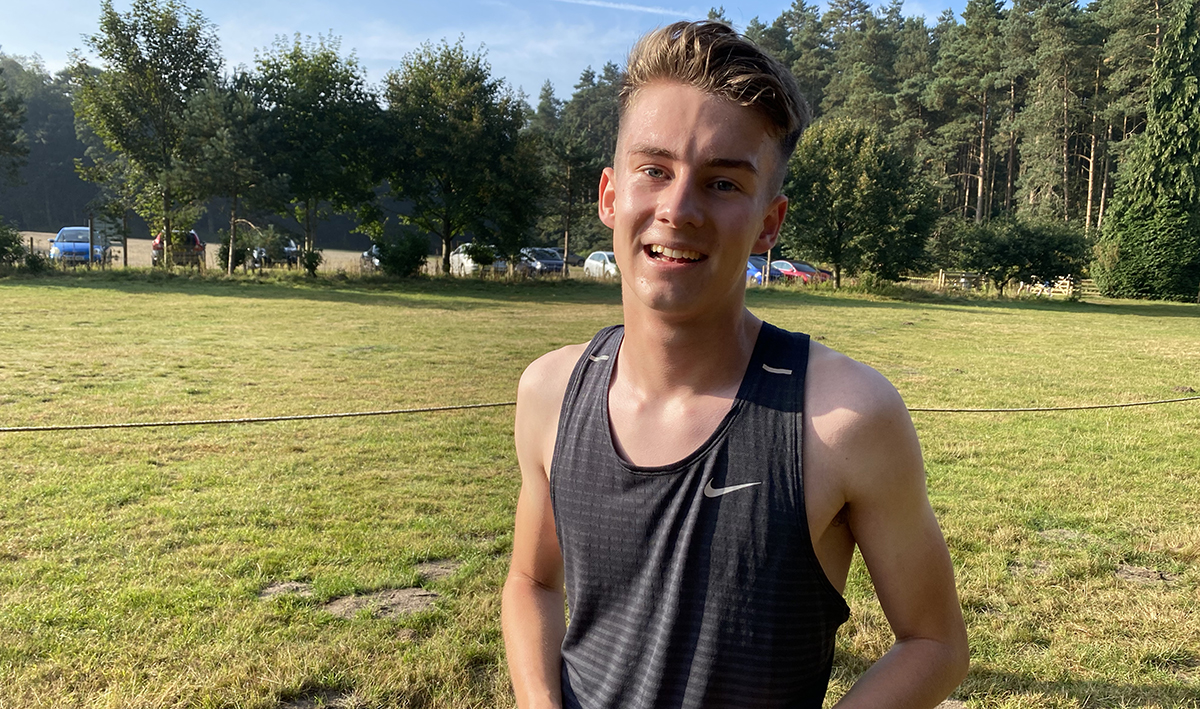 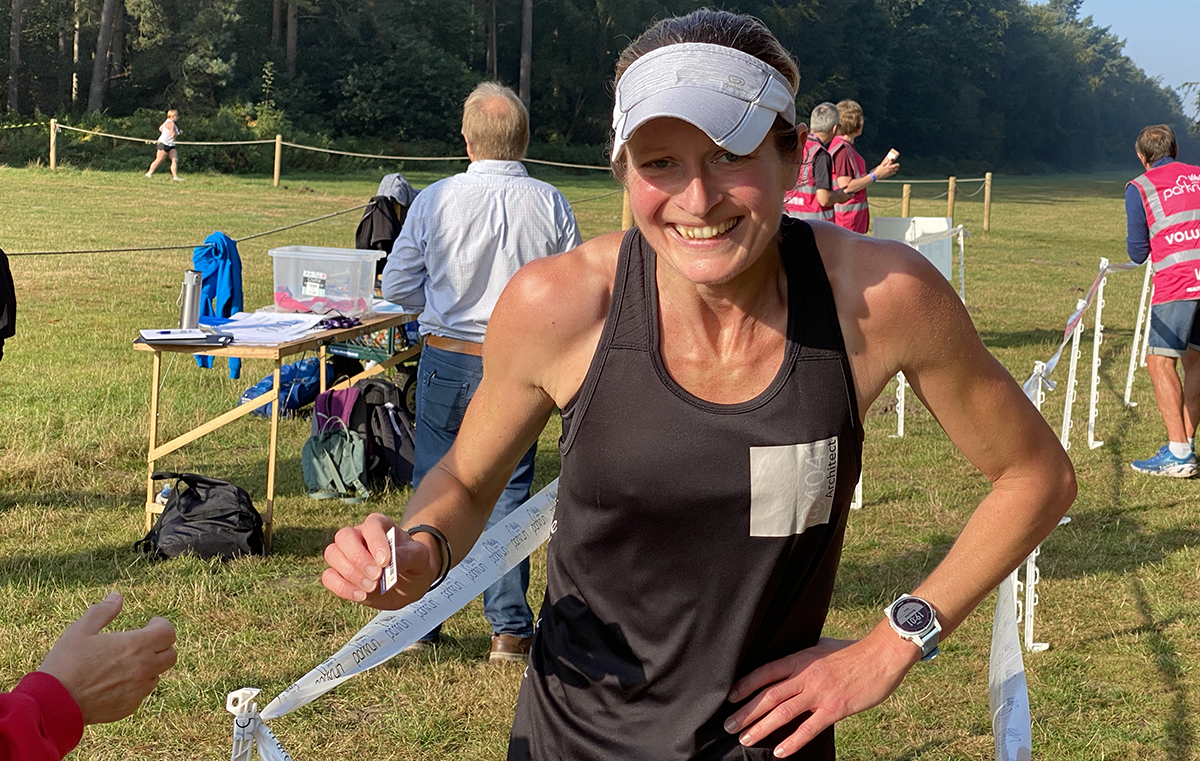 Runners from further afield, called ‘parkrun tourists’ had travelled from Peterborough and Leeds to be part of the event and several participants were pushing off-road buggies, with either dogs or children inside, around the course. Others sported royal facemasks adding more fun to the proceedings.

The team of parkrun volunteers marshalled the course, took care of safety, cheered the runners on and were the official timekeepers. The atmosphere was really friendly and after the event runners and their supporters mingled with volunteers in the park and enjoyed some post-run refreshments. Volunteer Sarah Byett said it was wonderful to see so many smiling faces.

Joel Espley said: “I really enjoyed it, it was a good course and the weather is great.”

Joel’s dad, Ryan Espley, came in a bit further down the field. He said: “Every time I do this I say never again, but I keep coming back!”

After the run, Marie re-joined partner Alan and their nine-month-old baby, Daisy. She explained that the venue was great for her they live just up the road and they’d walked to the event. She said: “I train pushing Daisy in her buggy most days which helps me keep fit.”

Parkruns across the country take place every Saturday and Sandringham’s is no exception so the next one is on Saturday 25th September.

*Editor’s timekeeping – official times not available at the time of posting. 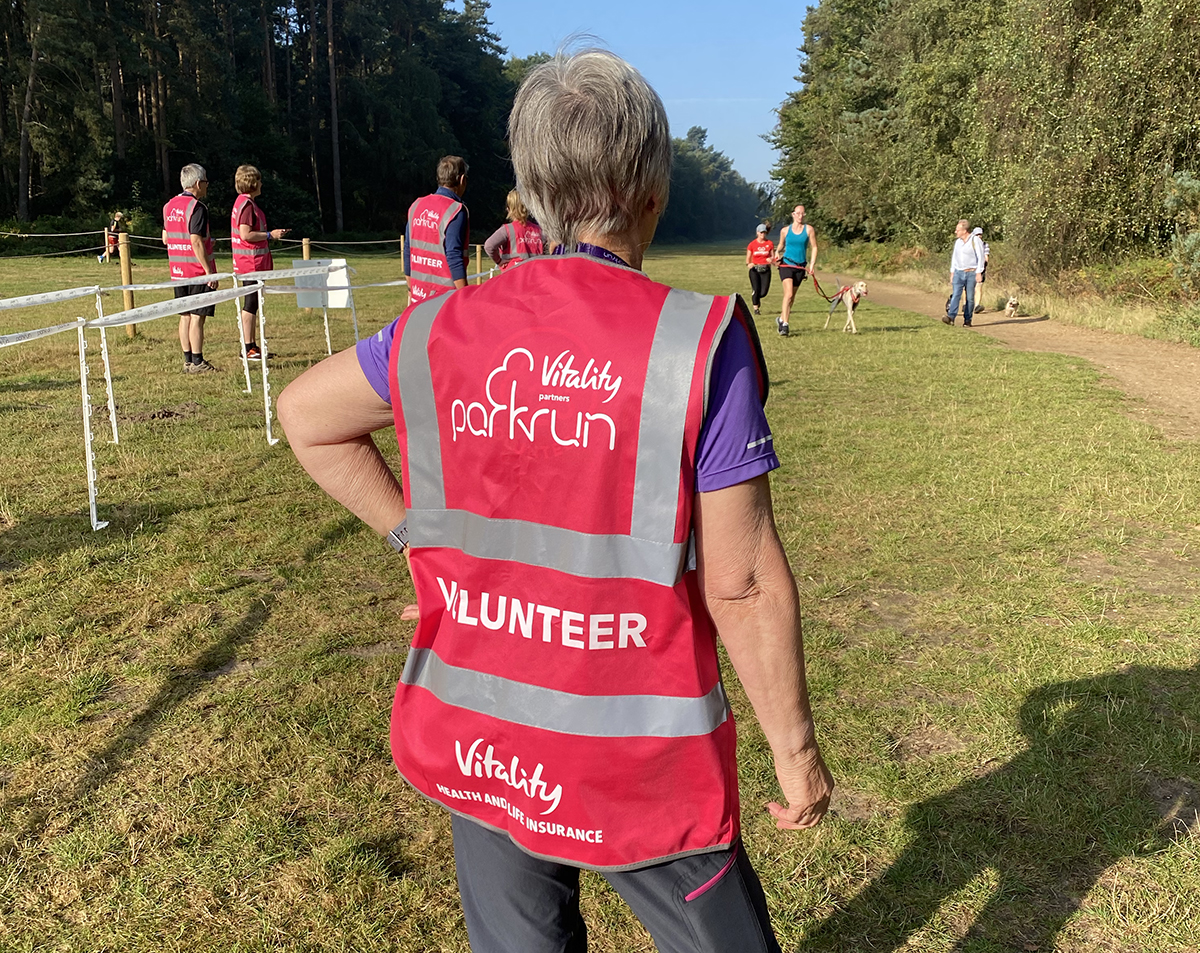