On your marks, get set, grow!

Northfields Allotments opened up their plots to the public on Sunday 28th July for their open day and announcement of the winners of the Best Allotment awards.

Visitors flocked to Cromer Road at the drizzly weekend to enjoy produce stalls, tea and cake, a BBQ, books, plant sales and crafts, such as allotment owner and carpenter Allen Rowe’s stall of handcrafted wooden boxes.

First prize went to Eugene and Shayla Green with their stunning rustic plot, with judge Pat Richardson noting that their consistency was the key to their success: “They’ve got lots of different vegetables, lots of different crops and when they harvest one crop they replace it with another.”

“I was very happy to judge again this year; I’ve been visiting the allotments once a week for the past ten weeks and have recorded the progress of each allotment in order to decide the awards.”

Runners Up were Peter and Pam Robinson who also won first in Gold, Best Newcomer to Fred and Ann King and the Green Welly Award to Jeremy and Teresa Plummer.

Pat continues: “The living hedge on Teresa and Jeremy Plummer’s allotment looks smart and is a great example of an environmentally friendly boundary – and they won the Green Welly award for it to go alongside their Silver award.”

“The standard at Northfields is improving all the time with plot holders achieving a good variety of fruit vegetables and flowers; separating Gold from Silver when judging I look for a variety of cropping, overall tidiness and a good crop rotation.”

Hunstanton Mayor Cllr Amanda Bosworth said: “Every time I visit I’m inspired to get an allotment and presenting the awards with Pat and the Allotments Chairman Paul Emerson today was a delight.”

Northfields Allotments in Cromer Road was originally laid out during 1935. Since 2004 as whole plots become vacant they are divided into smaller plots to satisfy the ever increasing waiting list. This has resulted in plot sizes increasing to currently 76 individual plots. 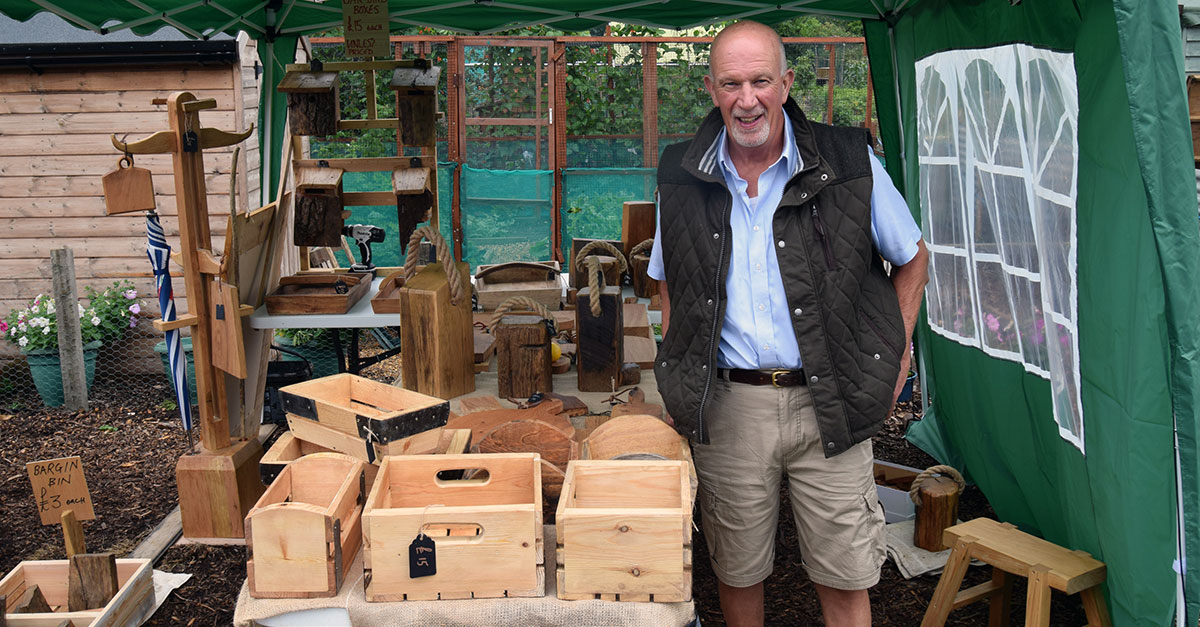 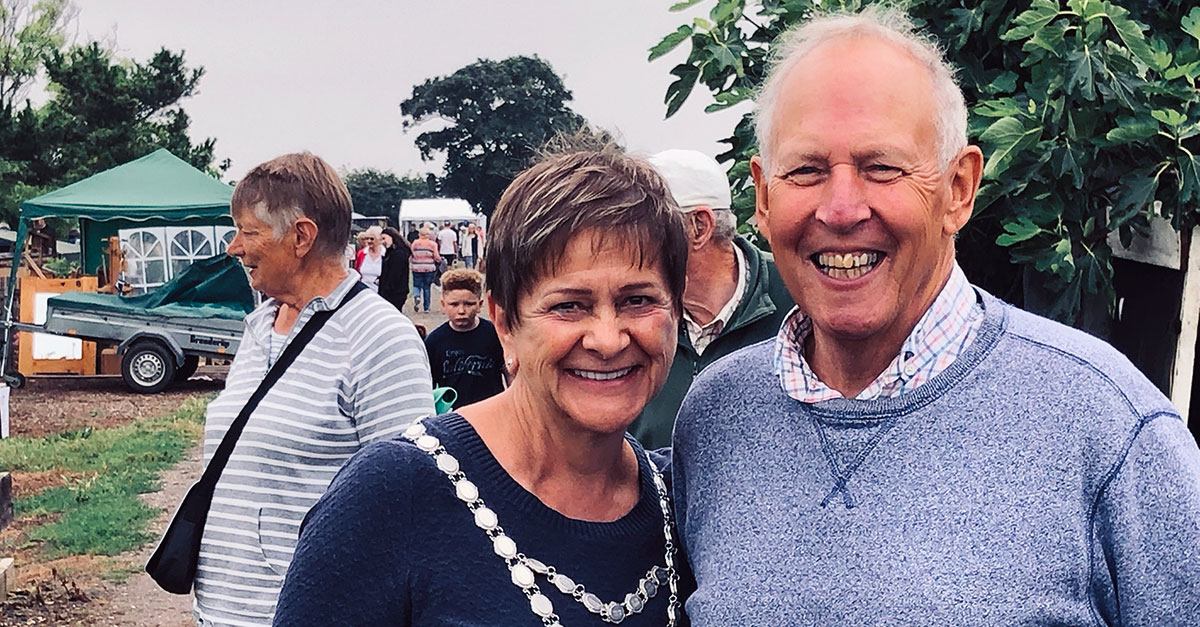 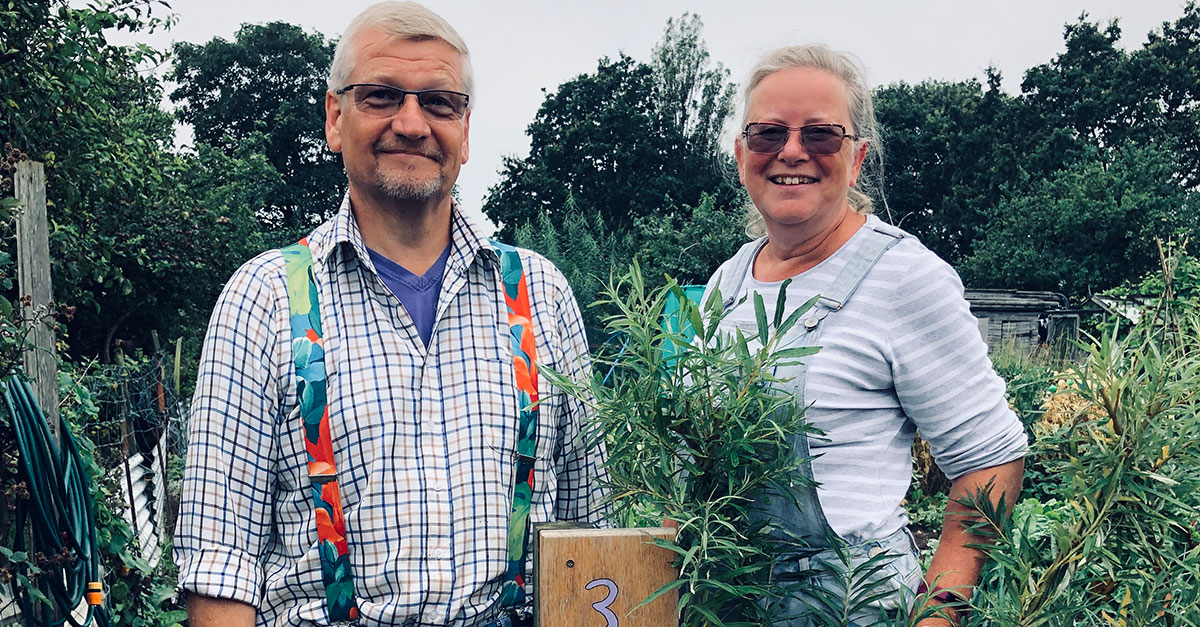 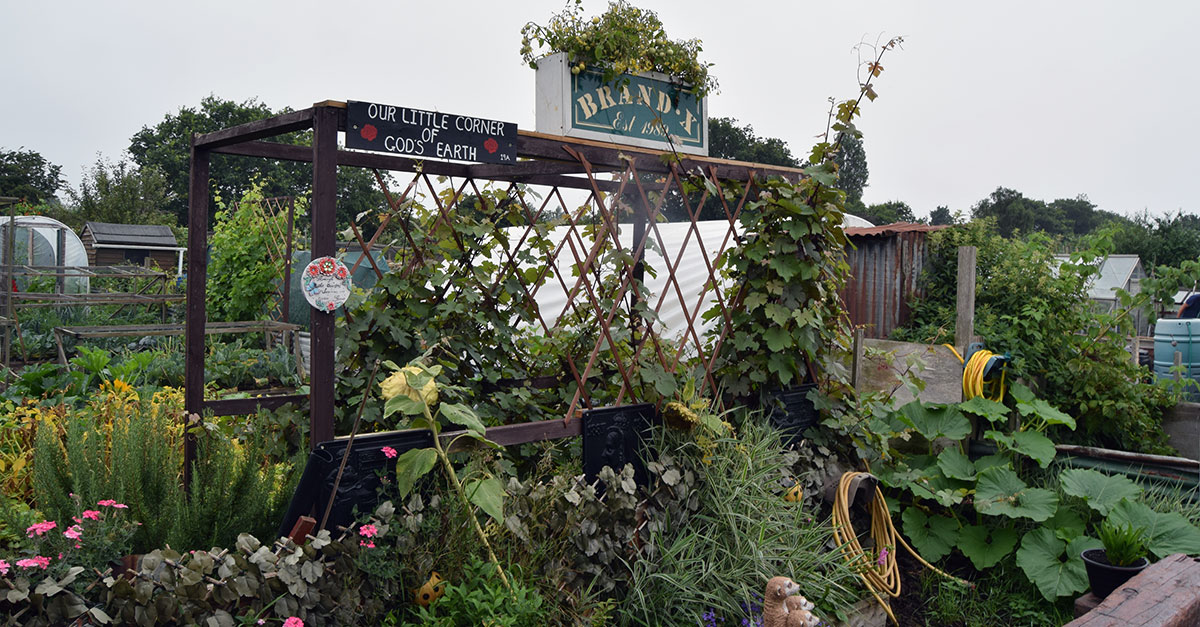 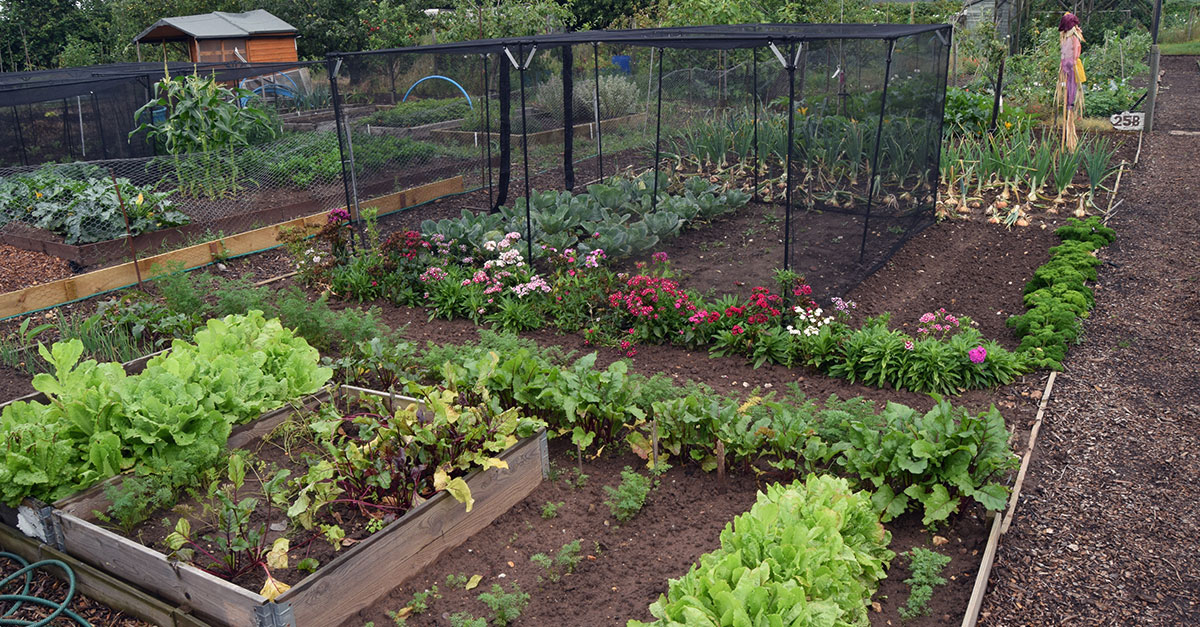 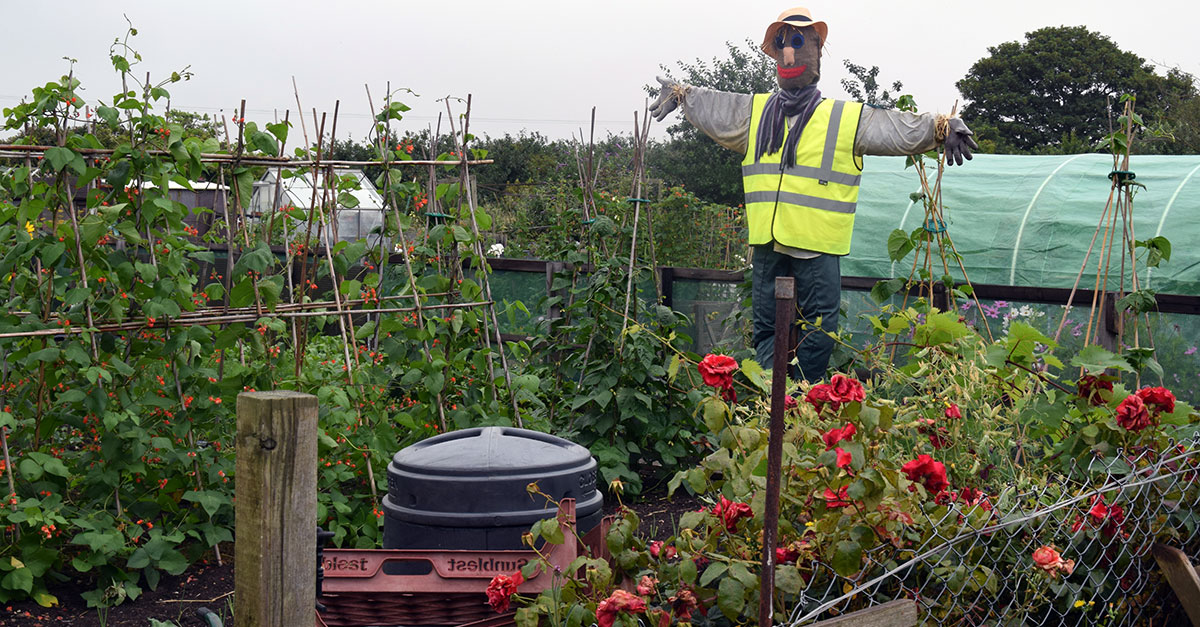