North Wootton Village Hall has announced a whole weekend of events to mark the Platinum Jubilee.

There is a long standing tradition of celebrating coronations and jubilees in North Wootton and the village hall has played its part in many of them - it was even the televisual hub for the Coronation of Her Majesty The Queen in 1953. Thanks to a grant from the National Lottery Community Fund, this tradition can continue and the Platinum Jubilee Weekend has been announced. 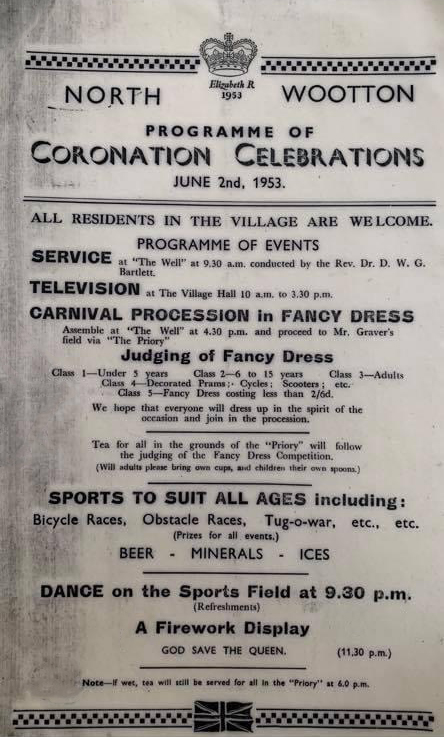 In partnership with North Wootton Parish Council, North Wootton Village Hall has planted seven trees on Cranmer Avenue - one for each decade of the Queen’s reign. A plaque commemorating the planting of the trees which now form part of The Queen’s Green Canopy will take place at 5pm on Thursday 2nd June. 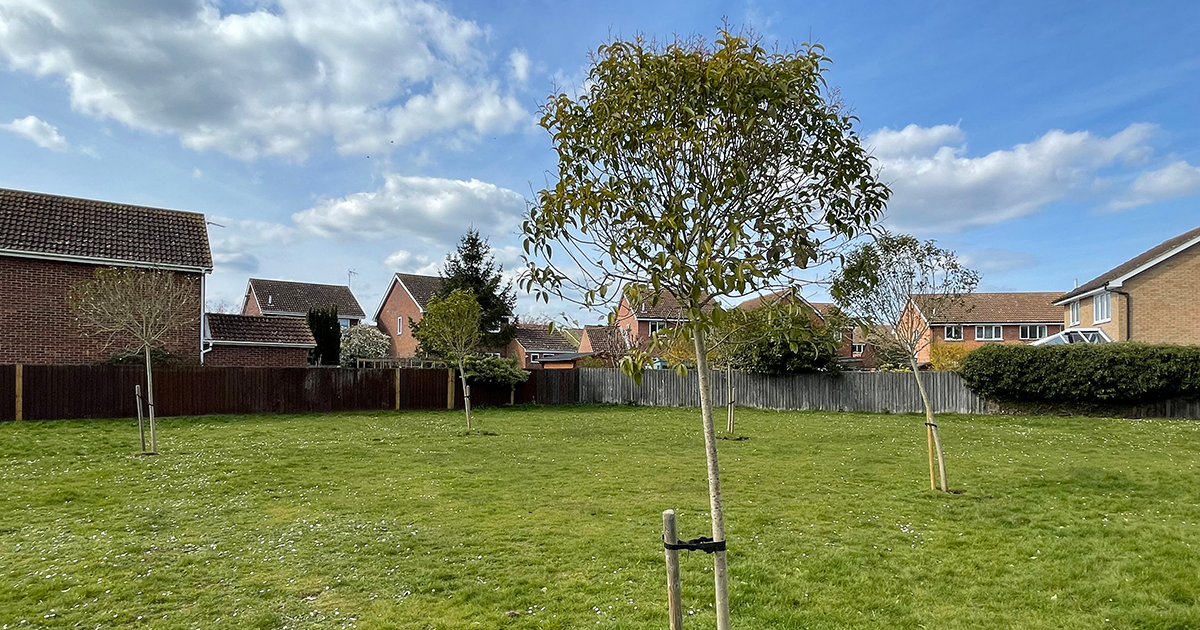 Later that evening, North Wootton Village Hall will join a network of more than 1500 beacons being lit throughout the United Kingdom, Channel Islands, and UK Overseas Territories. At 9:35pm, Piper Geoff Taylor from the City of Norwich Pipe Band will play ‘Diu Regnare’ - a unique tune especially written for the Platinum Jubilee. Elaine Croker, a bugler from King’s Lynn Town Band” will play ‘Majesty’ at 9:40pm which will officially announce the lighting of the Platinum Jubilee Beacon. The beacon will then be lit at 9:45pm to the song ‘A Life Lived With Grace’, which is being performed at beacon lighting ceremonies up and down the country as a musical tribute to Her Majesty The Queen.

On Friday 3rd June, Wootton Park Association will be holding a Platinum Jubilee Picnic On The Park between 10am and 5pm. There will be live music and DJ sets, as well as stalls and attractions.

Concluding the extended weekend will be a Platinum Jubilee Party between 10am and 5pm at the village hall. Live music performances from Swervy World and Claire Scollay will take place throughout the day, there’ll be village fete style games to play, food and drink (including The Queen’s Platinum Jubilee Beacon Tart), and everyone is encouraged to dress for the occasion - fancy dress, union flag attire, or 1950s style.

North Wootton Village Hall Events Organiser, Antony Lamb, said: “Entrance to all of the events over the Platinum Jubilee Weekend is free, as is the entertainment, food and drink at the events at the village hall. In her last Christmas message, the Queen said that her Platinum Jubilee Year should be an ‘opportunity for people everywhere to enjoy a sense of togetherness; a chance to give thanks for the enormous changes of the last seventy years: social, scientific, and cultural; and also to look ahead with confidence.’ and that is very much what I hope for the Jubilee Weekend in North Wootton - it will be our chance to come together as a community, celebrate, and look forward to the future.”

North Wootton Village Hall is one of 91 organisations across the country to be awarded funding from the Platinum Jubilee Fund, which has been launched by The National Lottery Community Fund to celebrate 70 years of Her Majesty The Queen’s reign, by providing impactful grants to projects across the UK that are helping to bring communities together.