Norfolk Police has won a prestigious World Class Policing Award for its innovation in tackling, disrupting and preventing crime with its Operation Moonshot.

The programme uses ANPR static and mobile cameras to highlight vehicles of interest and innovative use of intelligence to provide a bespoke ‘hotlist’ ensuring vehicles stopped by the intercept team are actively relevant criminals. 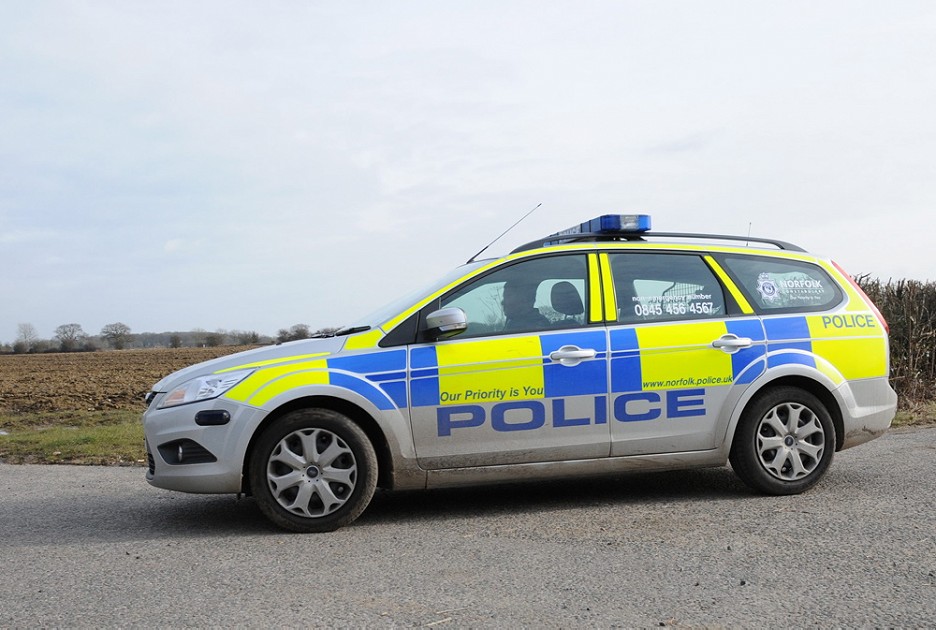 It means intercept teams can now pick out criminals of interest from other more road and traffic-related offenders.

Operation Moonshot was part of a wider change programme at the force, and its successes have been nothing short of outstanding set against cuts to police resourcing.

The types of crime being disrupted by the programme are high harm, high-risk offenders ranging from organised crime groups through to outstanding domestic abuse offenders.

In addition, across the county within just 50 operational days 1,084 arrests were made, 1,179 vehicles seized, 827 intelligence submissions made and 1,450 traffic offence reports completed.

Operation Moonshot teams have seized 28 knives, five imitation and viable firearms and charged 13 criminals with offensive weapon offences while non-residential burglary and vehicle crime has been reduced in Norwich.

The programme is now in place at Suffolk Police and has become a fundamental part of both forces’ neighbourhood policing tactics.

Judges commented that this was an “extremely impressive operation”.

A spokesman said: “This is a very strong and worthy winner. This evidence-based initiative is making real improvements to policing at a local level, delivering results and taking full account of officer safety. This is a brilliant operation helping to disrupt crime and keep communities safe.”

The World Class Policing Awards are sponsored by Accenture.

The Awards specifically recognise and celebrate the collaborative nature of policing - whether that is a brilliant investigation, a business change project or a multi-agency partnership - in delivering the most effective and efficient way to protect our communities and keep them safe.

Attendees at the Awards – which took place at the Grosvenor Hotel in Park Lane, London - included Chief Police officers from across the Globe as well as winners, their partners and sponsors. They were presented by broadcaster Jeremy Vine.