Norfolk Police Officers are unhappy with their lot

According to the Police Federation of England and Wales Pay and Morale survey, Norfolk Officers are unhappy with their pay and suffer low morale.

Four hundred and twenty nine officers from Norfolk, representing a response rate of 26%, completed the survey with 74% of them saying they are dissatisfied with their pay and 46% reporting low morale.

72% of respondents from Norfolk Police felt that they were worse off financially than they were five years ago and 14% reported never or almost never having enough money to cover all their essentials. 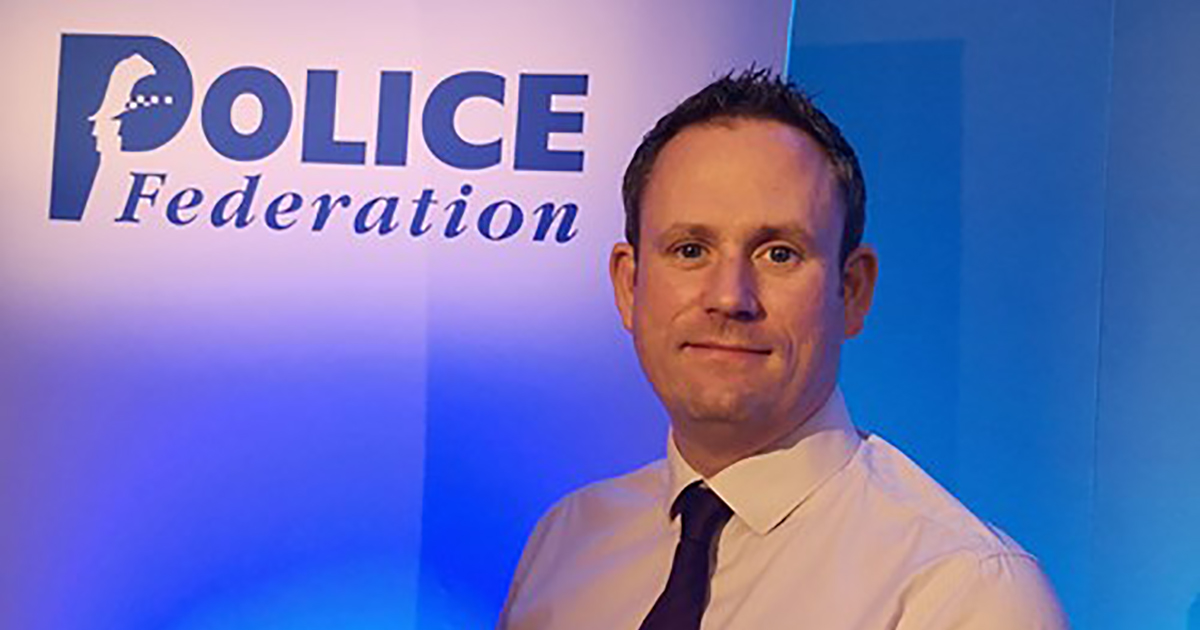 Norfolk Police Federation Chairman Andy Symonds said the report highlights the issues officers are up against.

“I’m pleased we’ve got a detailed report that shows the issues that Norfolk officers are facing at the moment,” he said.

“I’ve looked at some of the figures in regards to how many of those officers have actually sought financial help, be it from debt pay plan or borrowing money off family, friends etc, and it works out at around 16% of that 53% have actually sought some financial help in the past year. That is a really worrying figure from all these stats here. It’s the big standout figure for me and more importantly for the Government of whatever colour to take forward as a matter of urgency.”

“In 2019 we’ve got police officers seeking some financial help. That can’t be right and it’s a time for the Government to sit up and listen to these figures.”

He added: “I’m going to be focused on this with my Chief locally, raising awareness of companies that can help officers that are in financial pressures and stress.

Andy continued: “We’ve had years of austerity, with pay freezes and then the public sector pay cap. It’s not rocket science - since 2010 police officers have seen an 18% real-terms pay cut from their pay, this is a national disgrace and this issue lands squarely in the Governments lap”

“These figures give a real sense of the struggles and frustrations facing my members, but despite feeling undervalued and underpaid most are still proud to be police officers. This is typical of those who do this extraordinary job, and something I know is appreciated by the public here in Norfolk and nationally. It now needs to be appreciated by those who will control the Government purse strings.”

Andy was, however, pleased to see some positives come from the report including the figures around personal morale which has improved by 11% on 2018.

“We’ve had some positives which is important, and we’ve seen an increase in officers’ morale. We’ve got more happier officers and that’s because of some of the things we’ve done locally and supported locally as a Federation, and the Chief has as well, one of those being the Walnut Tree mental health support offering. Officers now have got that knowledge that actually the Constabulary and the Federation will support them in their hour of need.

“It’s a bespoke package to Norfolk and thankfully Walnut Tree is something the force has agreed to put money behind.”