Members of the public are being urged to consider the impact of driving under the influence of drink or drugs as Norfolk Police launch their Christmas campaign.

The month long initiative will see officers carrying-out roadside checks throughout the day and night, including early morning checks, as well as intelligence-led enforcement activity.

Norfolk Police say: "Our aim is to target irresponsible and dangerous drivers and also to protect other road users from the harm caused by those drink or drug driving.

"Driving whilst under the influence of drink or drugs is one of the ‘Fatal 4’ offences, which makes you more likely to be involved in either a serious or fatal collision." 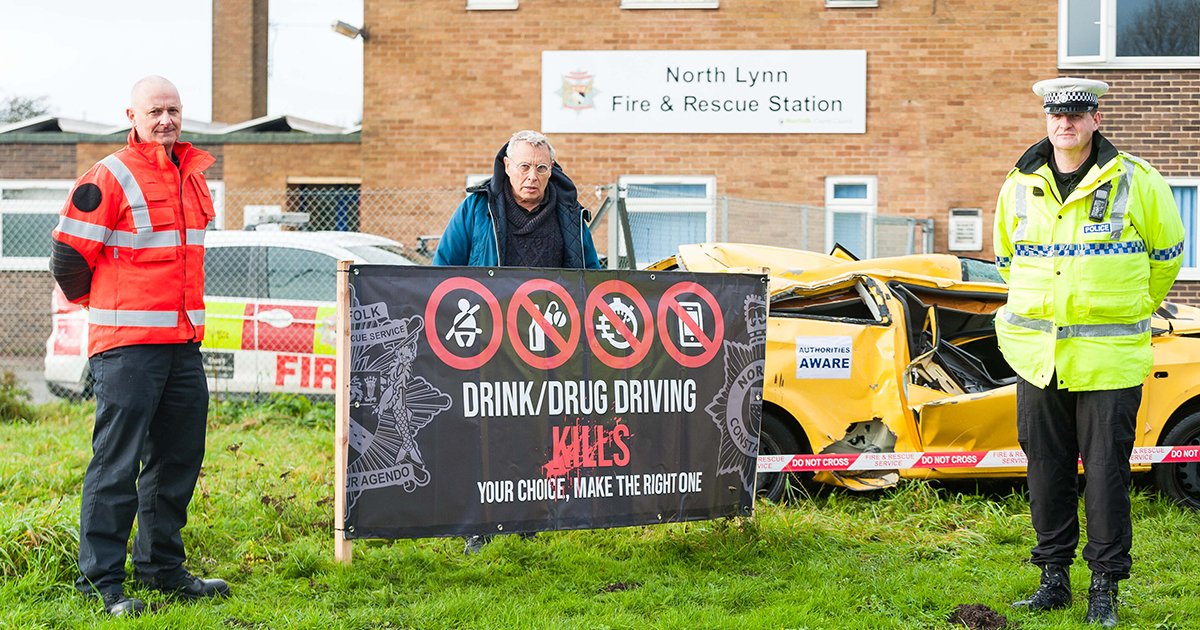 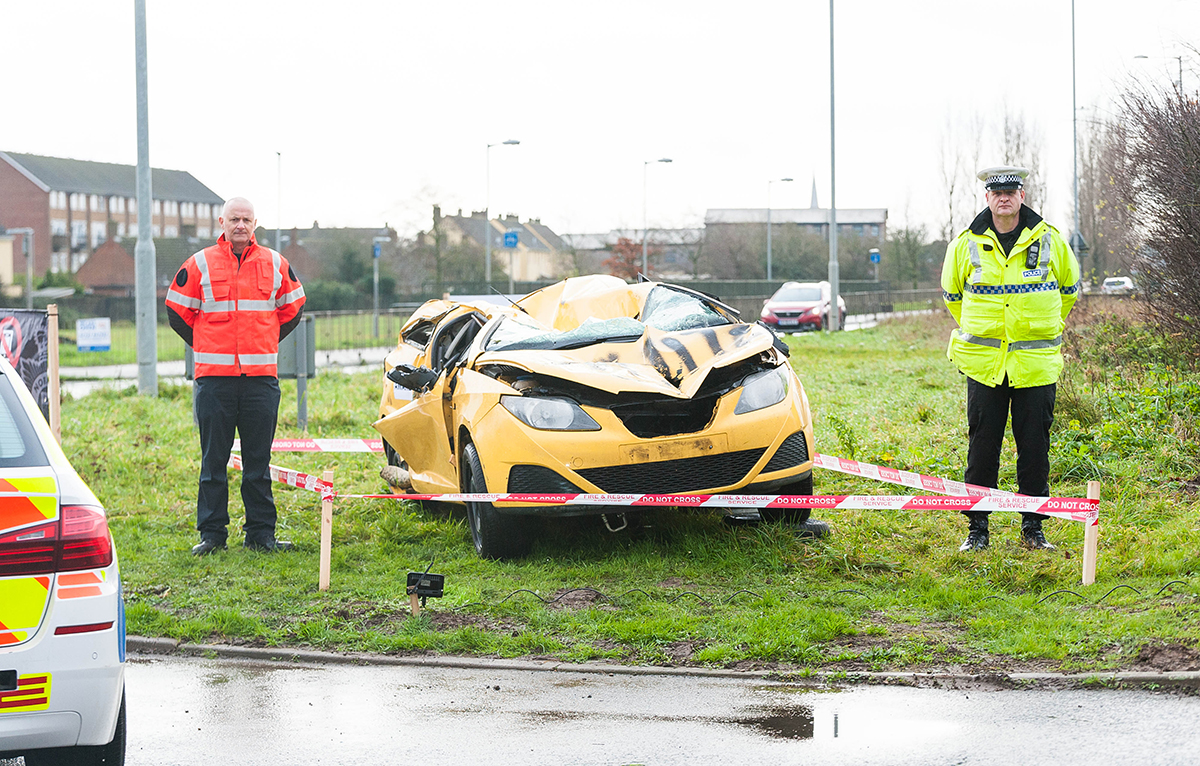 During last year’s campaign, in Norfolk 613 breath tests were carried out with 95 drivers providing positive readings (74 men/21 women). Of the 100 drug tests conducted, 82 drivers failed (78 men/four women). In addition, 15 people failed to provide a specimen and 22 people were arrested for being unfit to drive through drink or drugs. 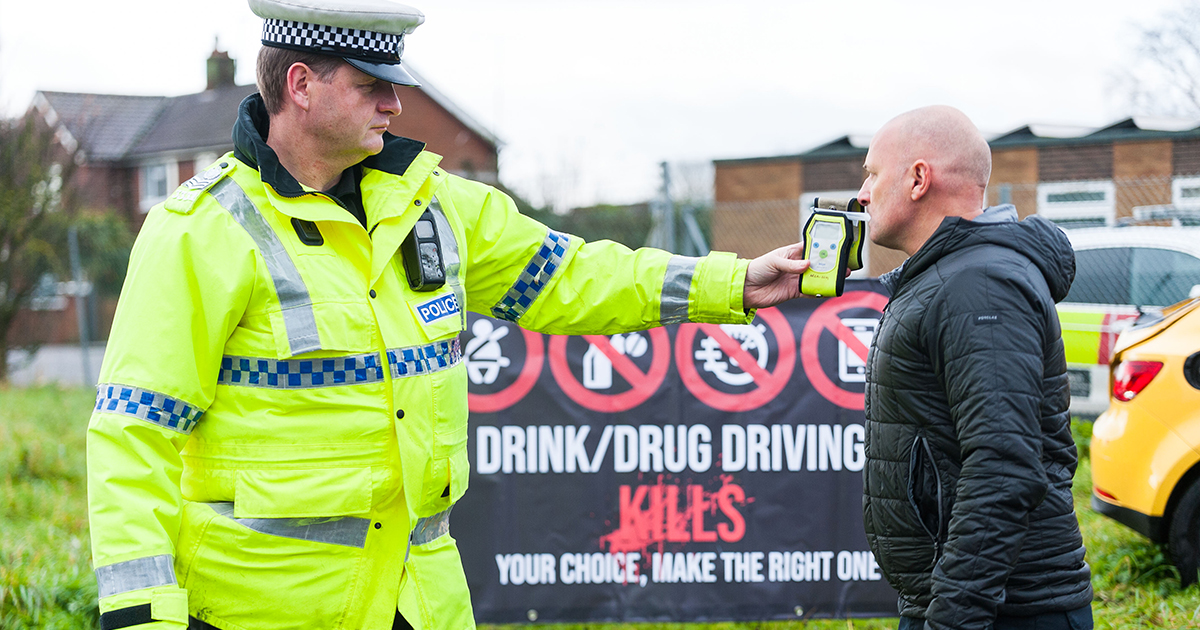 Specific time slots have once again been reserved at Norwich Magistrates Courts for every Wednesday of the month to deal with those caught drink-driving. This effectively means that offenders could lose their driving licence within 24 hours of being breathalysed whilst facing additional fines.

Temporary Chief Inspector Jon Chapman, Head of the Joint Roads and Armed Policing Team, said: "This has been a very difficult and challenging year for everyone, with little opportunity to get together with loved ones or celebrate special occasions. With that in mind, we are more than aware that many people will be desperate for some respite over the Christmas period and the chance to share a drink with friends and family – wherever the Covid-19 regulations allow.

"We want people to be able to enjoy themselves, but to do so sensibly and without risking the lives of others. There is no room for people to think that just because it’s Christmas, or that 2020 has been a year to forget, that getting behind the wheel of a vehicle under the influence of drink or drugs is any more acceptable than it would usually be.

"Our message is consistent – it is not acceptable any year, or at any time of the year – drink and drug driving kills and we urge friends and relatives not to tolerate or condone their loved ones taking this unnecessary risk.

"It is also worth remembering that every year we often catch people driving over the limit the morning after a night of drinking. You need time for the effects of alcohol to wear off, so the advice to anyone who has to drive early the next morning is not to drink at all.

"Please don’t gamble with peoples’ lives for the sake of a drink and do not let anyone you know do so either – the same applies if you know someone has used drugs. The chances of being caught, put in a police cell and losing your driving licence and your job is high, as is the risk of destroying a life and causing death or serious injury – it is just not worth it.”