The enforced closure of the novel coronavirus means Smithdon High School in Hunstanton may not have seen much of its current students this year. But it has seen plenty of students from years gone by after a treasure trove of lost school history turned up during refurbishment.

Documents and photographs dating back to the 1950s came to light as major work was carried out during lockdown.

“This has been like striking gold during the Klondike gold rush,” said John Hirst, head of the school, which is part of the West Norfolk Academies Trust. “We’ve had a chance to go through rooms and cupboards that haven’t been opened in years, and in one we found this amazing haul of pictures, showing Smithdon’s rich history and its connection with the community since the first foundation stone was laid, back in 1954.” Smithdon is famous as being a leading example of post-World War II brutalist architecture, with its glass and steel structure making it radically different to the usual bricks and mortar school of that era, and an instantly recognisable local landmark.

Recent refurbishments, the school’s biggest in years, have included major overhauls for buildings housing food technology, the ICT suite and meeting rooms, a new roof and floor for the sports hall, and a complete renovation of C Block which houses the art studio, altogether costing over £1million in SCA funding.

“Schools are about education and the creation of better life chances and futures for students,” he said. “In normal times they’re also places where children can develop friendships, build relationships, get new experiences and create those all-important memories, and we’ve found some of those memories from decades ago in this cupboard.”

The pictures showing life at Smithdon in years gone by has also given him some ideas for the future. 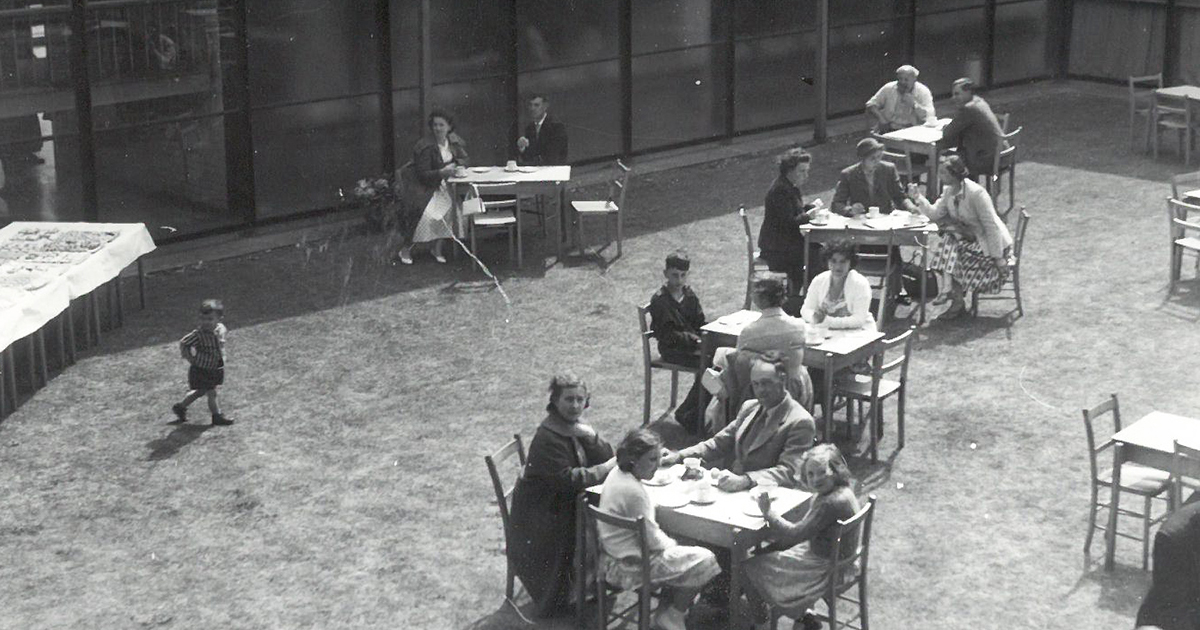 “One of my favourite photos is of the children and staff taking ‘afternoon tea’ in one of the ‘quads’, which would be great to replicate when we return to normalcy,” he said. “Two other aspects of school life which cannot be overlooked are sport and haircuts! There’s a fabulous picture of the football team from the 1959/60 season. 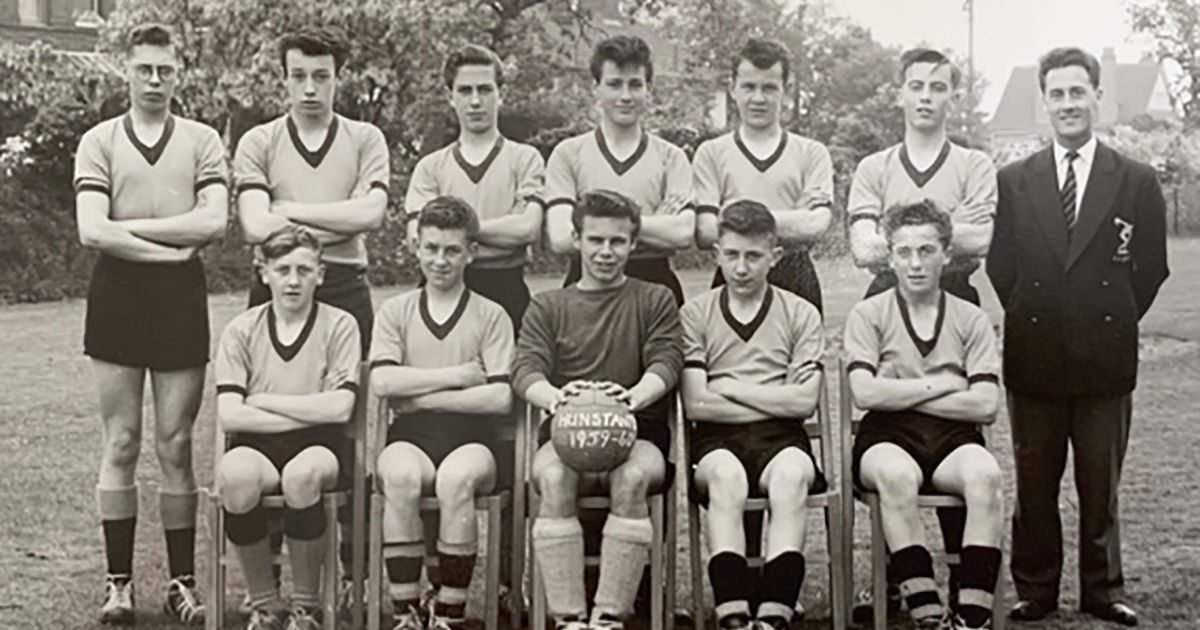 "The date is written on the football, but you can also tell from the Elvis Presley-inspired haircuts, and there’s another one from the 1980s of pupils on an ‘Olympic Stroll’ – with this year’s Tokyo Games pushed back a year, maybe that’s something we can resurrect next summer.

“These snapshots of school life past have created such a sense of nostalgia, I hope the activities and opportunities we give students at the school today will do the same in the future.

"If anyone recognises anybody in the pictures, or has their own memories of life at the school they’d like to sharel, please get in touch, we’d love to hear about them.” 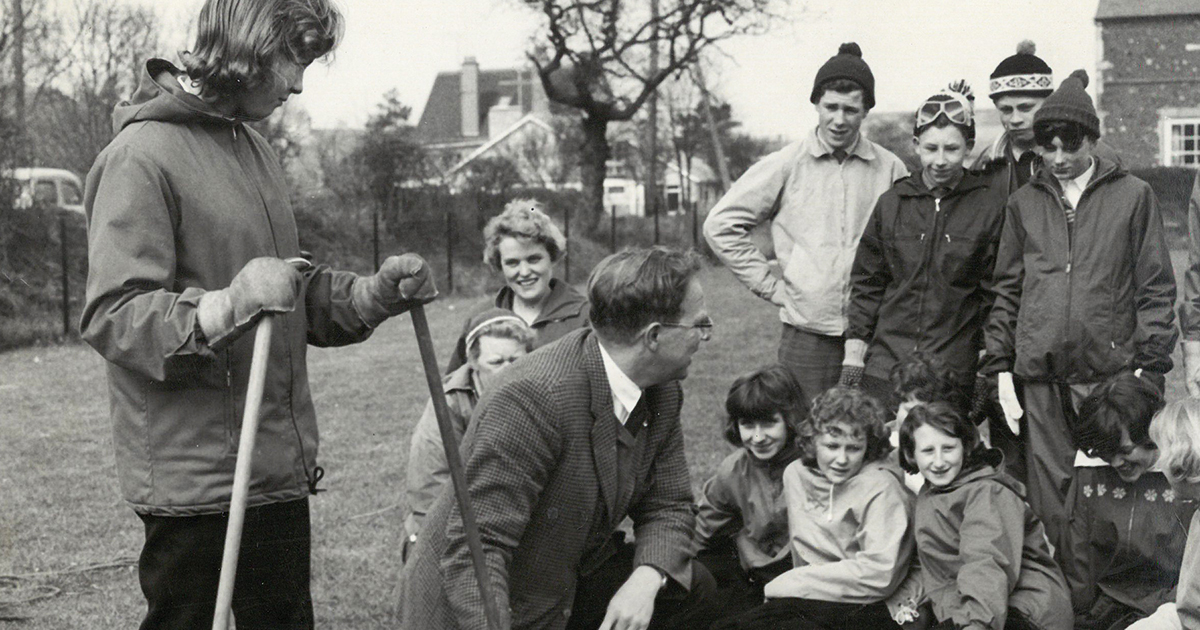 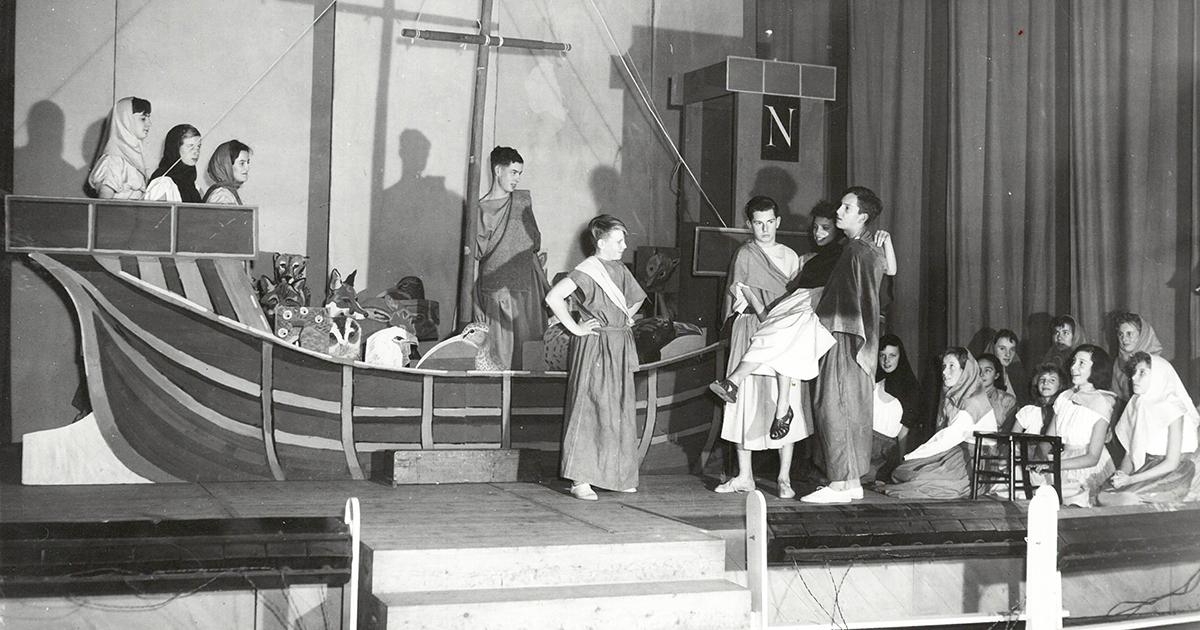 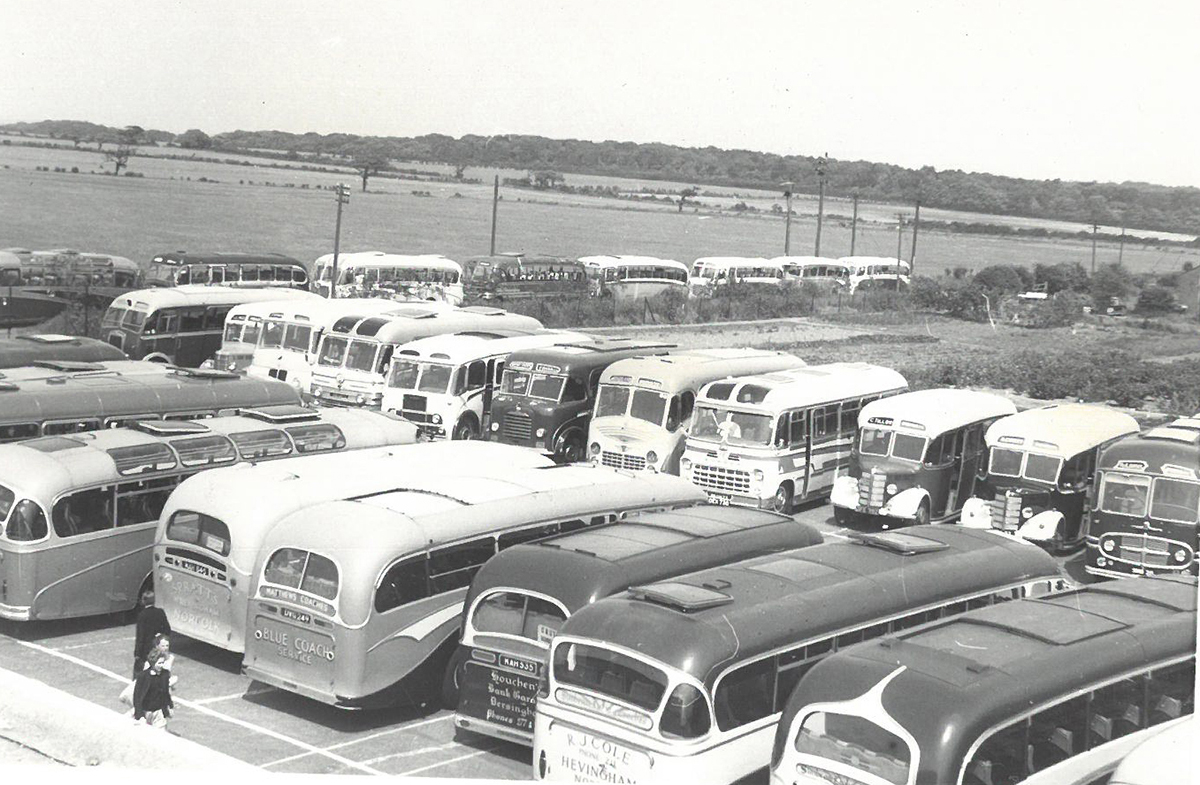 Potential pupils and their families will have a chance to view the new-look Smithdon High when it holds open days in October.

If you have any stories, or recognise anyone, associated with these pictures, or any other stories from Smithdon’s past and you would like to share with the school please email home@smithdonhigh.org