Local couple Vicky and Dan Kirk are hoping to delight the taste buds of Hunstanton residents and visitors as they open the doors of The Terrace on 46A Westgate.

Vicky, who until April worked in London in the travel industry, tells us that she has always wanted to have a café and the right premises finally came up just over a month ago.

In that time they have decorated, painted the walls and Dan, who is a carpenter by trade, built a counter.

On what The Terrace has to offer Hunstanton, Vicky said:

“It has nice surroundings, it offers another choice and I think the terrace will be a nice, relaxing place to sit during the warmer months.”

Vicky’s long-term plan is to open in the evenings, hold themed nights and possibly offer Sunday lunches and takeaways. 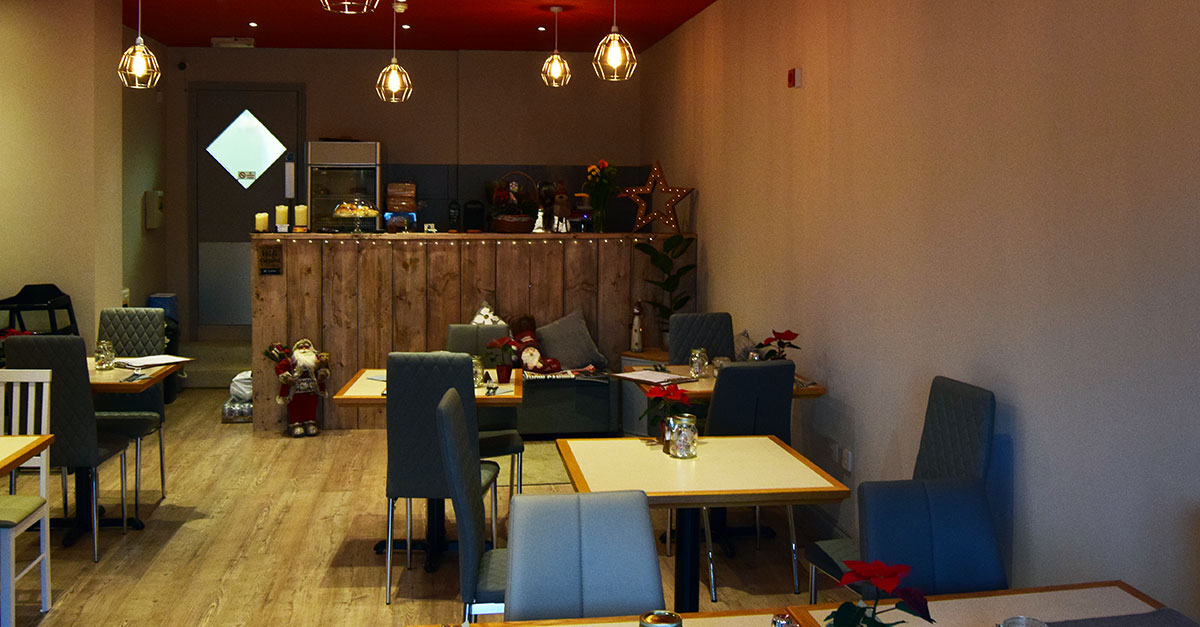 They offer gluten free and vegan options and use local suppliers such as Redgate Bakery.

The menu offers traditional breakfasts, pancakes, sandwiches and hot and soft drinks and they offer a loyalty card.

Vicky added: “It’s never going to be fine dining; it’s always going to be a bit of home cooking and a bit more rough and ready.”

The team currently consists of a chef, Vicky and Dan helps out at the weekend, but they are hoping to employ seasonal staff during the summer. 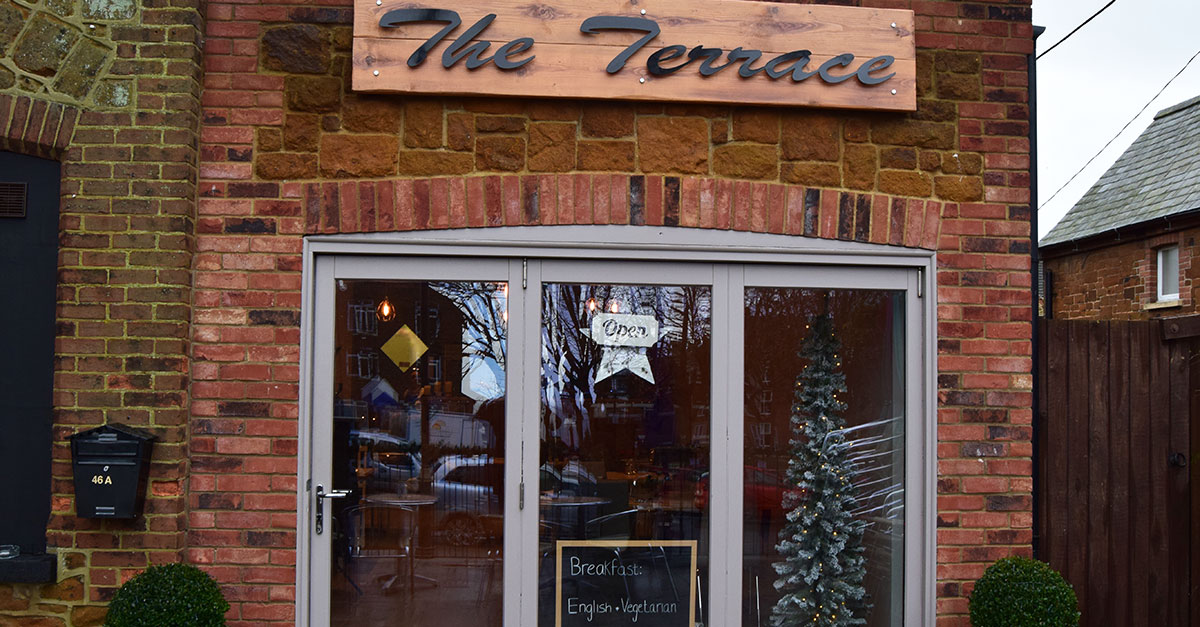 Despite opening during the quieter winter months, Vicky tells us that the café has been very well received and busy since they opened a week ago.

She said: “The whole point of opening in the winter was to build us up gradually because we know it’s going to be quiet and it gives us time to learn.”

The Terrace is open 9am to 5pm seven days a week and they serve breakfast and lunch until 3pm and sandwiches and cakes until 5pm.