His triumph was far from a foregone conclusion, however, as Ribble Pro Cycling’s John Archibald pushed him all the way – the Scot’s time of 49:32.58 over the 25.4-mile Sandringham course looked good enough to take gold until Dowsett, the final rider, stopped the clock at 49:25.74 to take victory.

Earlier in the day, Alice Barnes ensured that the elite women’s title stayed in the family, recording a winning time of 36:12.250 to upgrade the silver she won behind sister Hannah last year. Afterwards, Alice – for whom this is a first senior national title – said: “I got back from the European Games last night – I was pretty gutted to come away from there with two fourth places. I misjudged my time trial there and I wanted to make up for that here. I’ve not won an elite title before so I’m really happy with that – I can’t wait to get my national champion’s skinsuit!”

The circuit included the villages of Docking, Fring, Bircham, Anmer and Dersingham with the main crowds at Sandringham which was not only the start and finish for the time trial but the venue for the Go Ride event for local schoolchildren.

The first title of the day went to Charlie Quarterman (Zappi Racing Team) who took the men’s under-23 crown improving on the silver medal he won last year and in the women’s under-23 category, which was the final one of the day to be decided, Anna Henderson from Brother UK – Tifosi p/b OnForm was triumphant.

On Sunday, the action moved on to Norwich with a course that course took in Burnham Market and Holkham Hall giving West Norfolk cycling fans a chance to see the racing locally, and in Norwich over 5,500 people took part in a wider celebration of cycling in the Let’s Ride event in the city centre as part of the British Cycling Festival.

The men’s event saw Swift surge past team-mate Ian Stannard to inherit the national champion’s jersey from his cousin, Connor, while Alice Barnes became the first woman since Emma Pooley (formerly part of the Fatbirds Hunstanton team) to win the national road race and time trial in the same year. After the race, Alice said: “I knew I was coming into this with quite good form. My time trial kind of shocked me but to get both (titles) – I can’t really believe it yet.”

After his race, Swift, who suffered a ruptured spleen after crashing in training earlier this year, said: “It feels really good. I’ve been chasing this title for a number of years; I’ve been second, fifth, fourth, near enough all of the places in the top five and top ten, so to eventually get this jersey in the way that we rode today - I’m really happy.” 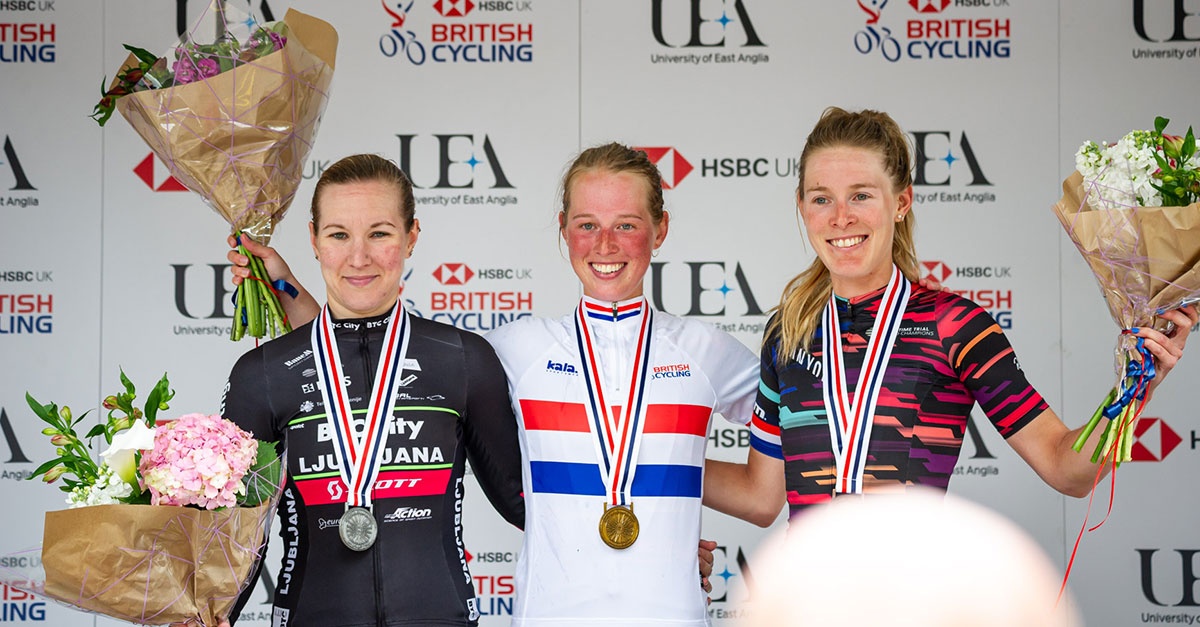 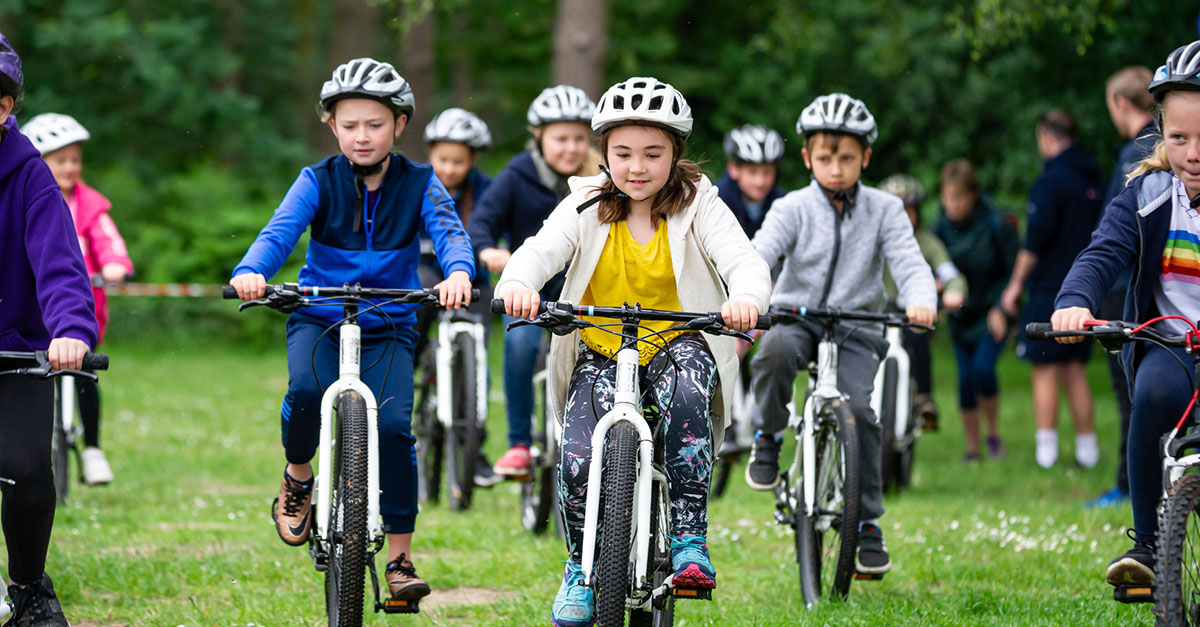