More money down the drain at the Borough Council?

T&A’s Special Investigator asks: Should the Borough Council be trusted to run a business?

King’s Lynn and West Norfolk Borough Council (KLWNBC) is proposing to spend over 50% of the Council Tax paid to the Council this financial year, on propping up the private company, Alive West Norfolk. (Company number 11802914)

Data available at Companies House show the officers of this company are Deborah Gates a local government officer, Lorriane Gore the council's chief executive officer, Council leader Cllr. Brian Long and his deputy Cllr Elizabeth Nockolds. When I looked, on 22nd February, Companies House showed a red sign stating that the accounts for Alive West Norfolk were overdue since 1st of February this year.

The Revenue Budget prepared by Finance Chief Michelle Drewery that was approved by the Council's Cabinet as recently as 2 February showed that £4,075,040 of a budget estimated to be in the region of £25 million with a further £2,018,860 in the next financial year would be needed to keep Alive West Norfolk afloat. Since then the figure has been reappraised and recent reports show that the figure for the coming year is likely to be closer to £2.9 million. Future years are anticipated to require in excess of £2 million a year for the lifetime of the financial plan.

Back in 2013, the Council decided for tax reasons it should outsource its leisure services which included Lynn Corn Exchange, Lynnsport, Oasis, St James Swimming Pool and Downham Leisure Centre. It was around the same time Ealing Borough Council filed a VAT refund claim to HMRC arguing its supplies were exempt from VAT. HMRC were less than enthusiastic about meeting the claim considering that under UK law the Council was liable for VAT. The claim was referred to a First Tier Tax Tribunal. UK Courts referred the issue onto the higher court, the European Court of Justice.

But rather than wait for the outcome KLWNBC went ahead and transferred the leisure services to Alive Leisure a non-profit making company which began providing leisure services in West Norfolk in September 2014.. Later in July 2017 the European Court of Justice ruled that the UK requirement for local authorities to charge VAT on leisure services was unlawful. The decision while welcome to councils was more than a year after the country had voted to leave the European Union. Undeterred by the possibility it was only a stay of execution West Norfolk Council decided to have leisure services returned to itself via a wholly owned company. Almost 2 years to the day from the ECJ's Judgement, in July 2019, the private company, Alive West Norfolk, began running the Council's leisure services.

In his published report in December 2019, Alive Leisure Chairman, businessman Peter Lemon, pointed out that Alive Leisure had met all Key Performance Indicators since taking over the service and achieving a trading surplus each year along with many introductions such as a new website, online booking service, improved marketing, improved "profitability" and programming at the Corn Exchange and a zero management fee.

It's really difficult not to come to the conclusion that with the provision of the same service, largely by the same people the difference between Alive Leisure that made a profit and who received no revenue funding from the Council in 2018-2019 and Alive West Norfolk that needs circa £13,000,000 from the Council's revenue budget, is the directors. 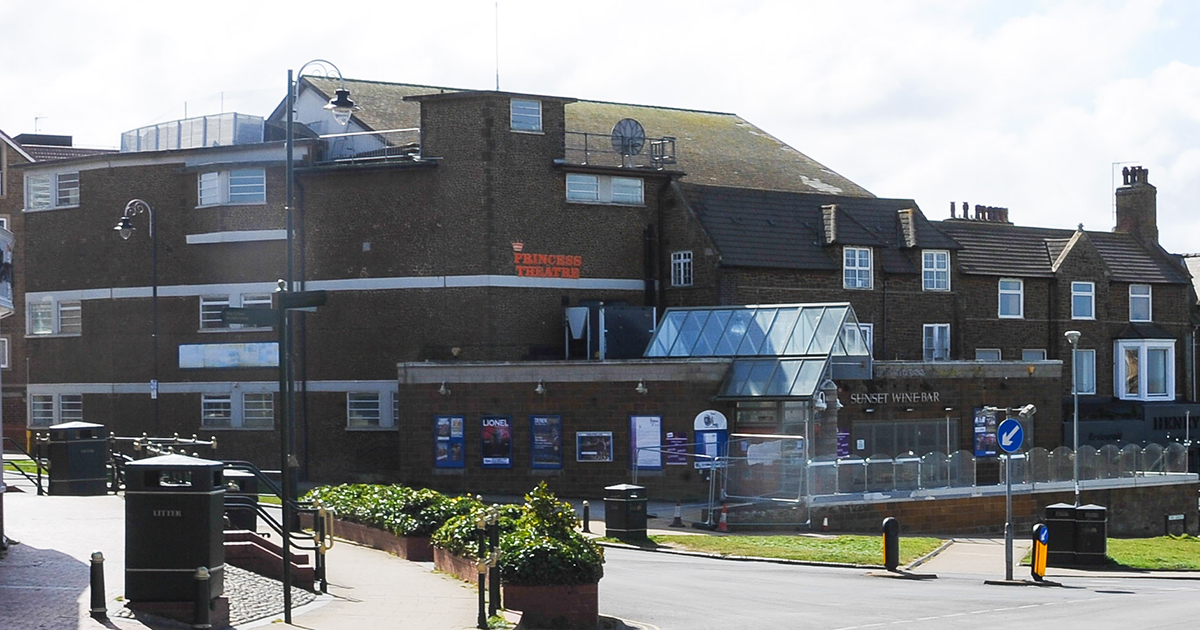 It cannot be overlooked that West Norfolk Council does not have a good track record of providing cost efficient leisure services. Ten years ago, under Borough Council management, the Princess Theatre in Hunstanton was soaking up over £400,000 a year from the Council in revenue funding. Contrast this with the independent leaseholder now receiving an invoice from the Borough!

But it seems these lessons of turning a £400,000 cost into a positive income are not being learned. Not only is the Council proposing propping up Alive West Norfolk with £13 million when a trust was returning a profit with no revenue funding from the Council, but they are intending to pump even more money into the controversial King's Lynn Innovation Centre which saw more than £5 million going into the centre which experts valued worth at less than £2 million. 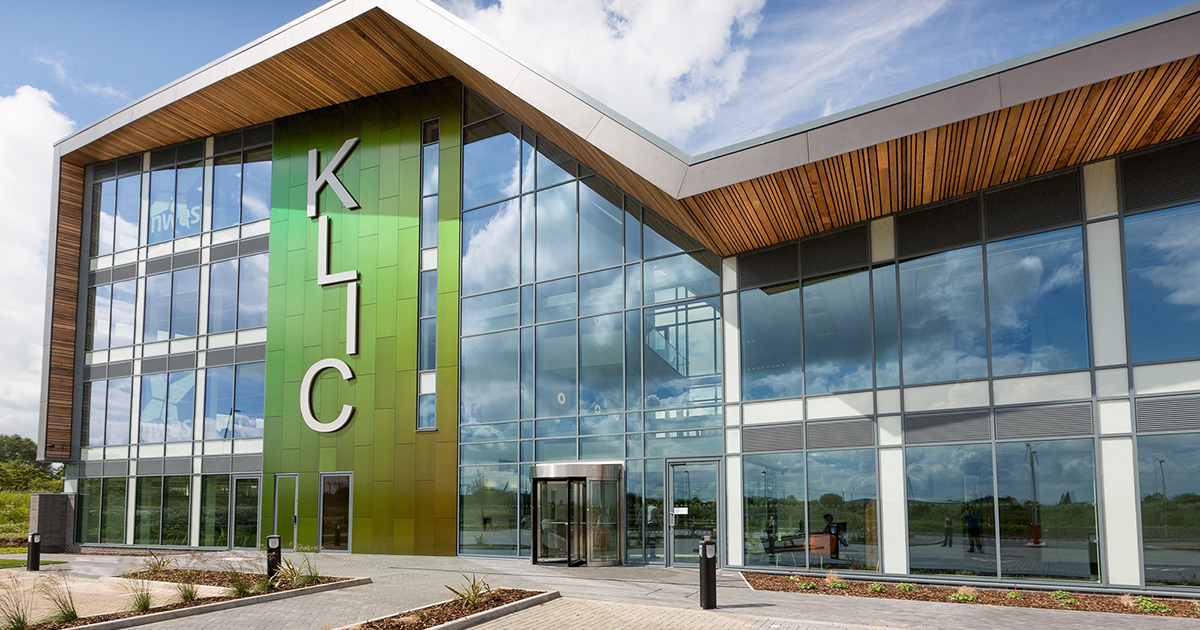