Mollie, now 18, hails from Brancaster Staithe, and, as well as representing England at such a young age, recently won The Junior National Cup. She also put on an exhibition display against her father (a very decent County player himself in his day), dispatching him with little fuss! 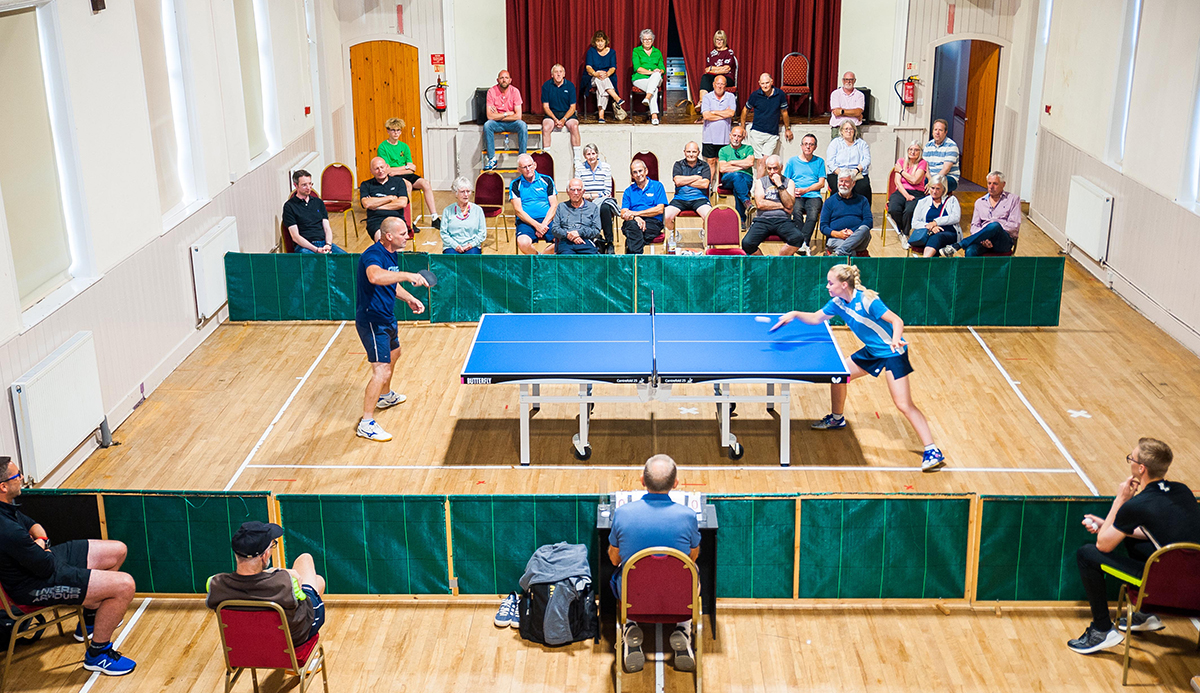 As well as playing further games against club members, the speed of her play is really quite something to behold and kept the audience totally enthralled. Not bad for someone who started out when they could barely see over the table and actually played for Heacham Table Tennis Club as a youngster.

The Heacham Youth & Community Trust, which runs a charity shop that funds community projects, kindly purchased the two new European Championship standard tables for the club, which are also suitable for wheelchair and disability play.

The Heacham club have been going for over 50 years now. Speaking with outgoing Chairman, Malcolm Diggins, "As a club with a humble beginning, starting out in one tiny room, the club as gone from strength to strength, now utilising the whole Community Hall for sessions. We received a grant from Table Tennis England in 2016 that has enabled the club to really thrive, with over 30 members now".

On the evening itself, a surprised Malcolm received a fully deserved award from the club for services to the sport in the local area from incoming Chairman, Jim Race.

Whilst China may dominate the world seedings, the game was actually invented in England in the late 1800’s as an indoor alternative to tennis during the cold Winter months. Either way, no matter what your level of ability, table tennis really is a fantastic form of exercise. Let's hope another champion can emerge from West Norfolk. 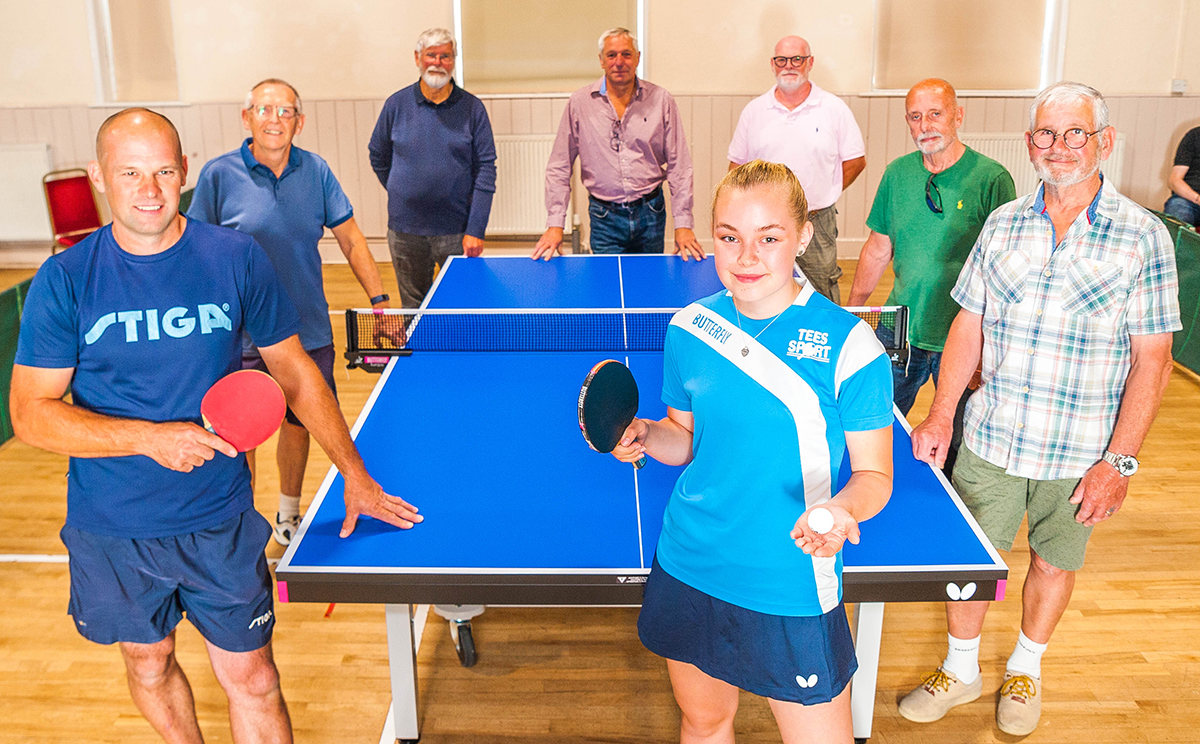 The club are looking to reconvene league activity in September with members and new members alike now invited down for training on Monday nights from 6pm at the Heacham Sports & Social Club Community Hall PE31 7HG. There is also a seniors session on Monday mornings. Players of all standards and abilities are welcome. Sessions cost £2 per person. For more information, please contact Jim Race on 07950 032292.